This koji starter's generation of heat (in fermentation process) is fast and the miso coloring is gentle. 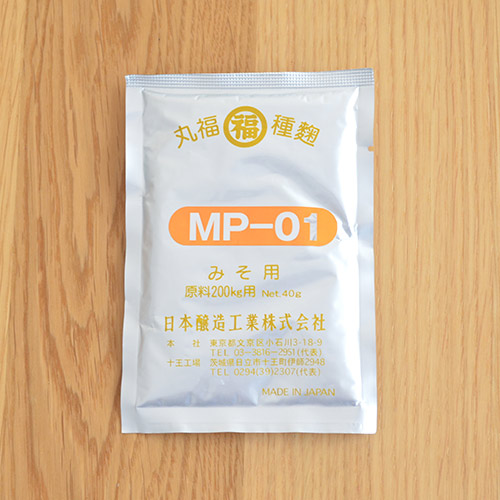