¥520
Fine And High-Quality Bleached Cloth That Utilizes Traditional Techniques The cloth is smooth and made from high-quality cotton with fine threads. The color can be a little yellowish because it...

The cloth is smooth and made from high-quality cotton with fine threads. The color can be a little yellowish because it doesn’t use fluorescent dye. Since it’s made from 100% Japanese cotton without optical brightener, it is perfectly safe to use.

Manufactured by Fujiki Cloth Factory in Izumi City, Osaka, the cloth is bleached with a unique traditional technique called ‘Izumi bleaching.’ The product is made to order by Kawashima The Japan Store. 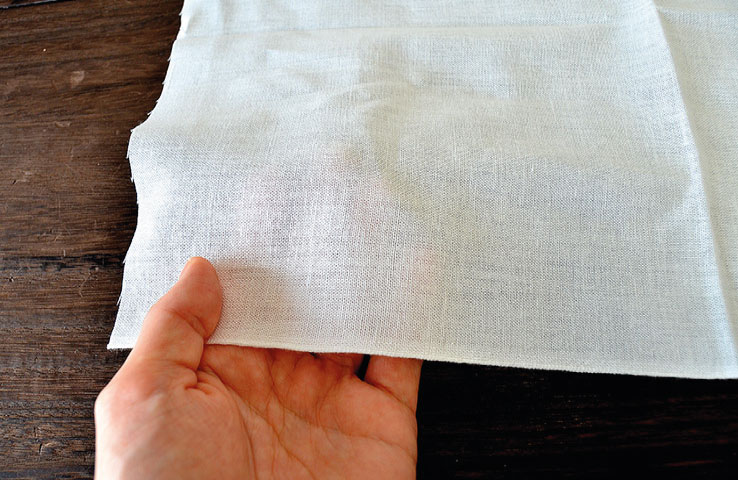 Bleached cotton cloth is a convenient tool for making koji. The material is soft and won’t easily damage food. Feel free to use it to make homemade koji. 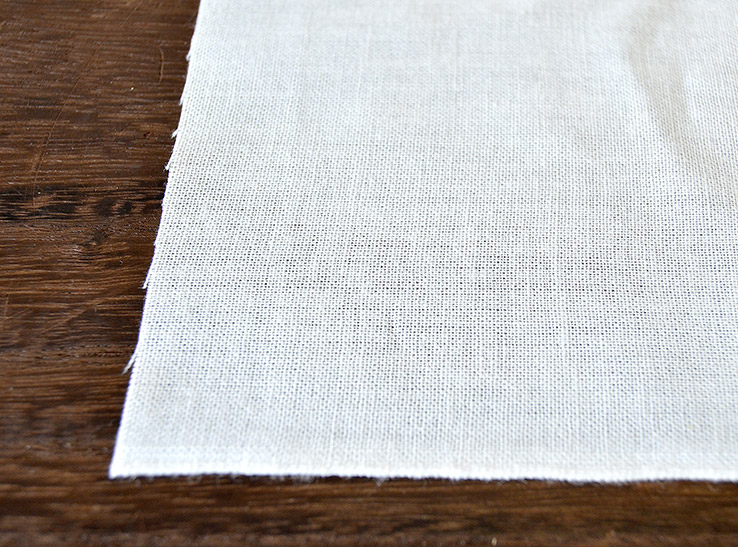 Made from 100% Japanese cotton, it is safe to use. The bleaching process doesn't use optical brightener, a composition that is not safe for cooking. So, the cloth is perfect for making koji.

This Cotton Cloth is made in a size that matches the Koji Tray Mini Size, or even size S that you can use with the Koji fermenter. You can wrap the koji with this single Cotton Cloth 33 x 40cm. Choose the right size of Koji Tray and Cotton Cloth before making your own koji to produce the perfect one! 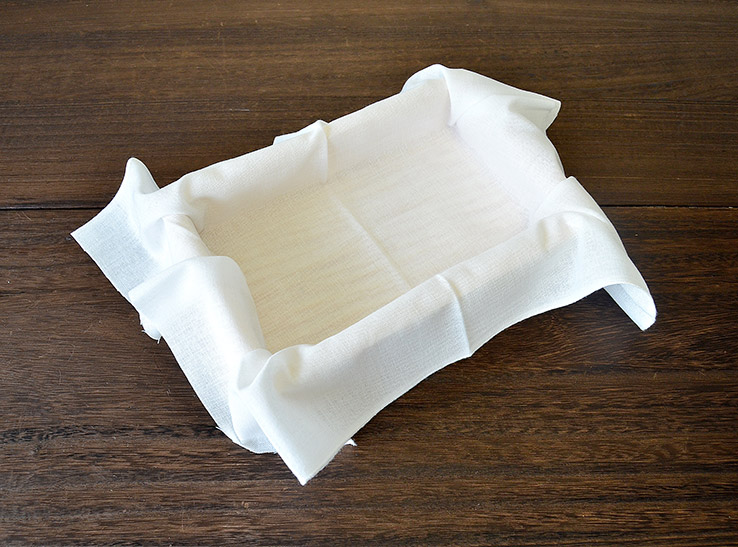 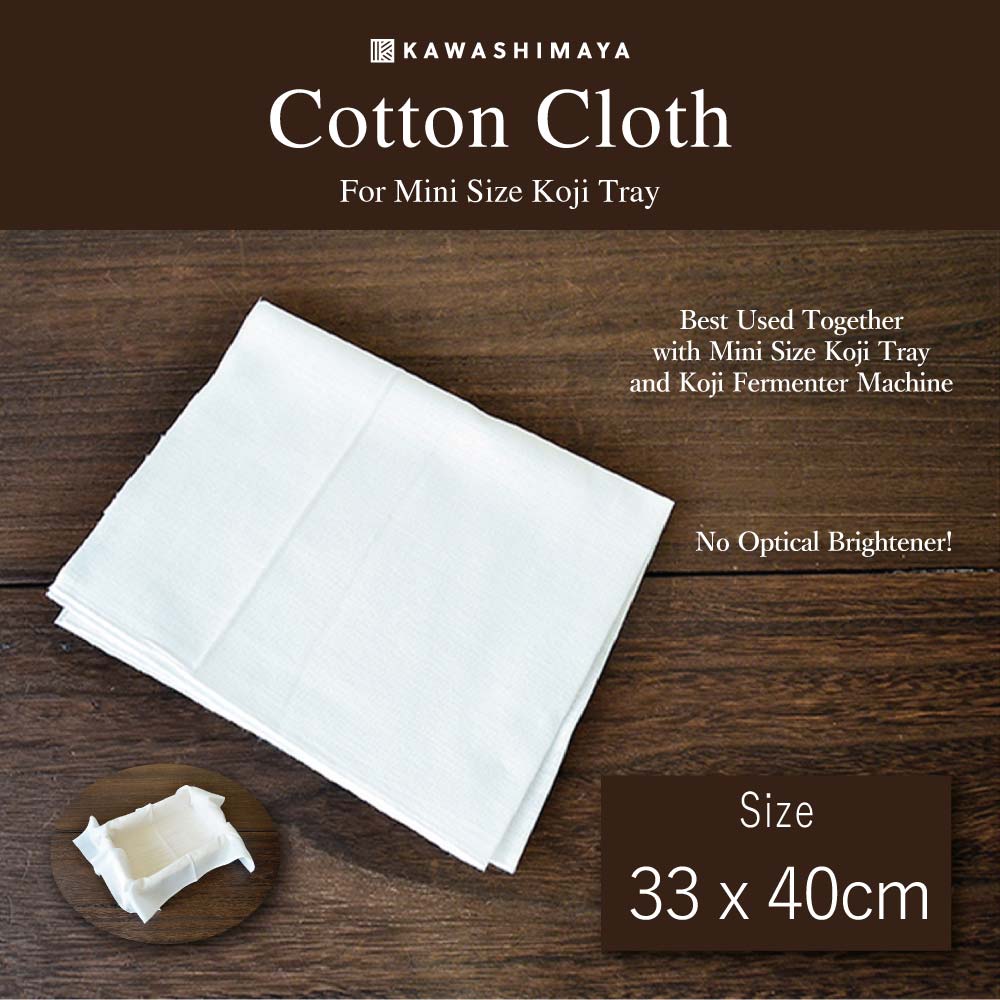 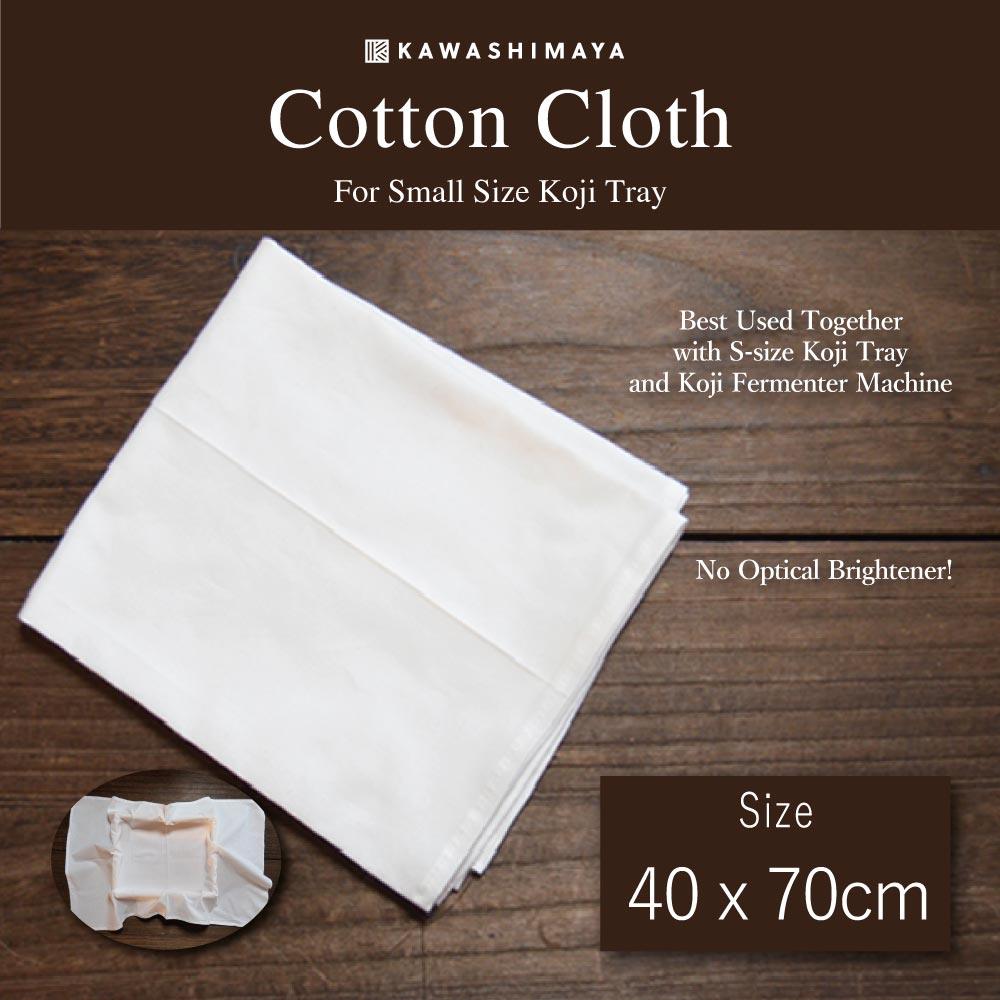 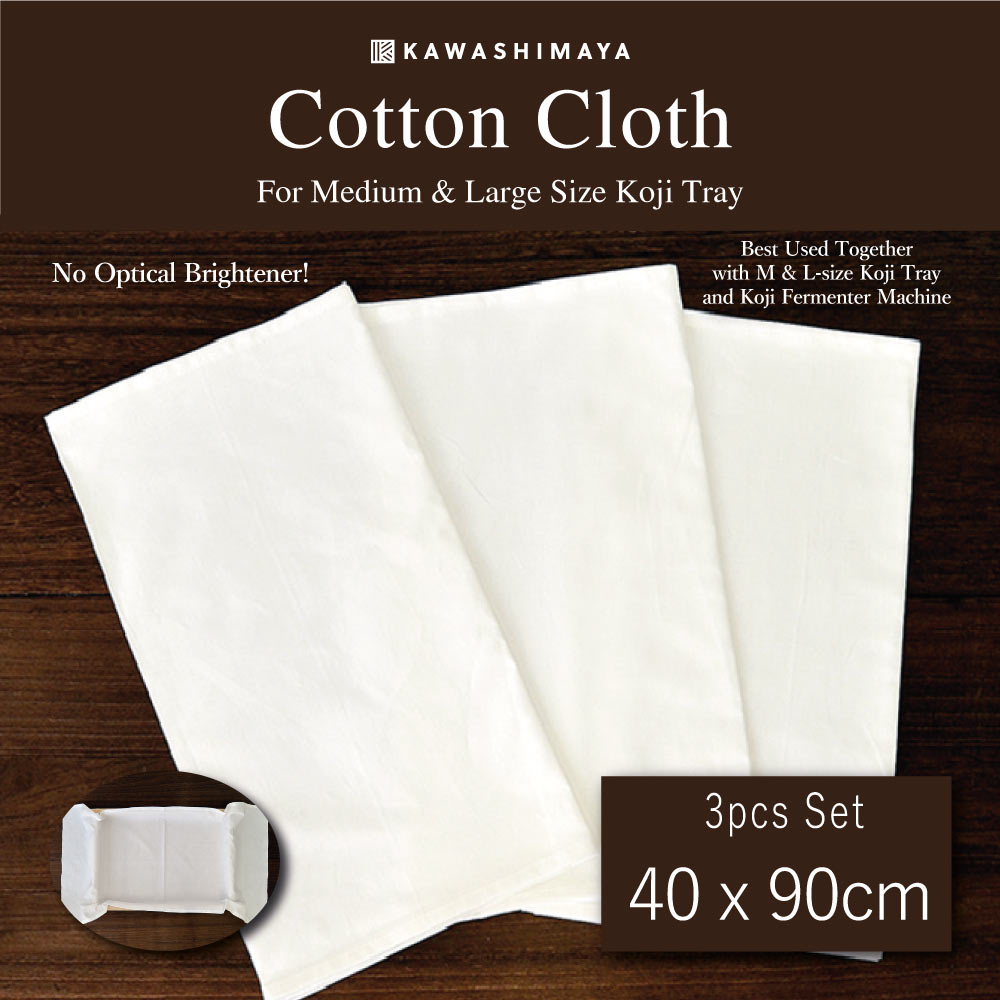 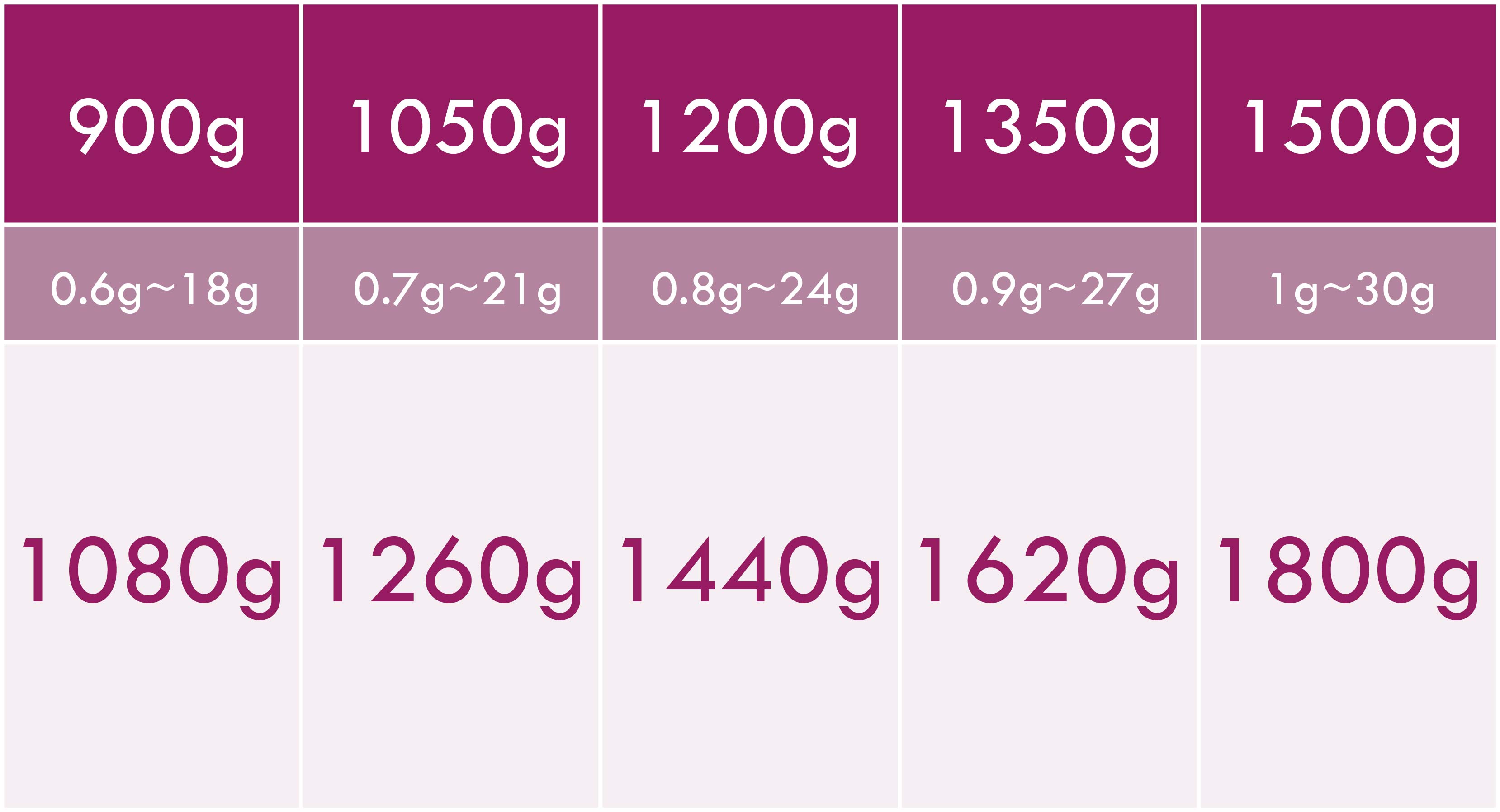 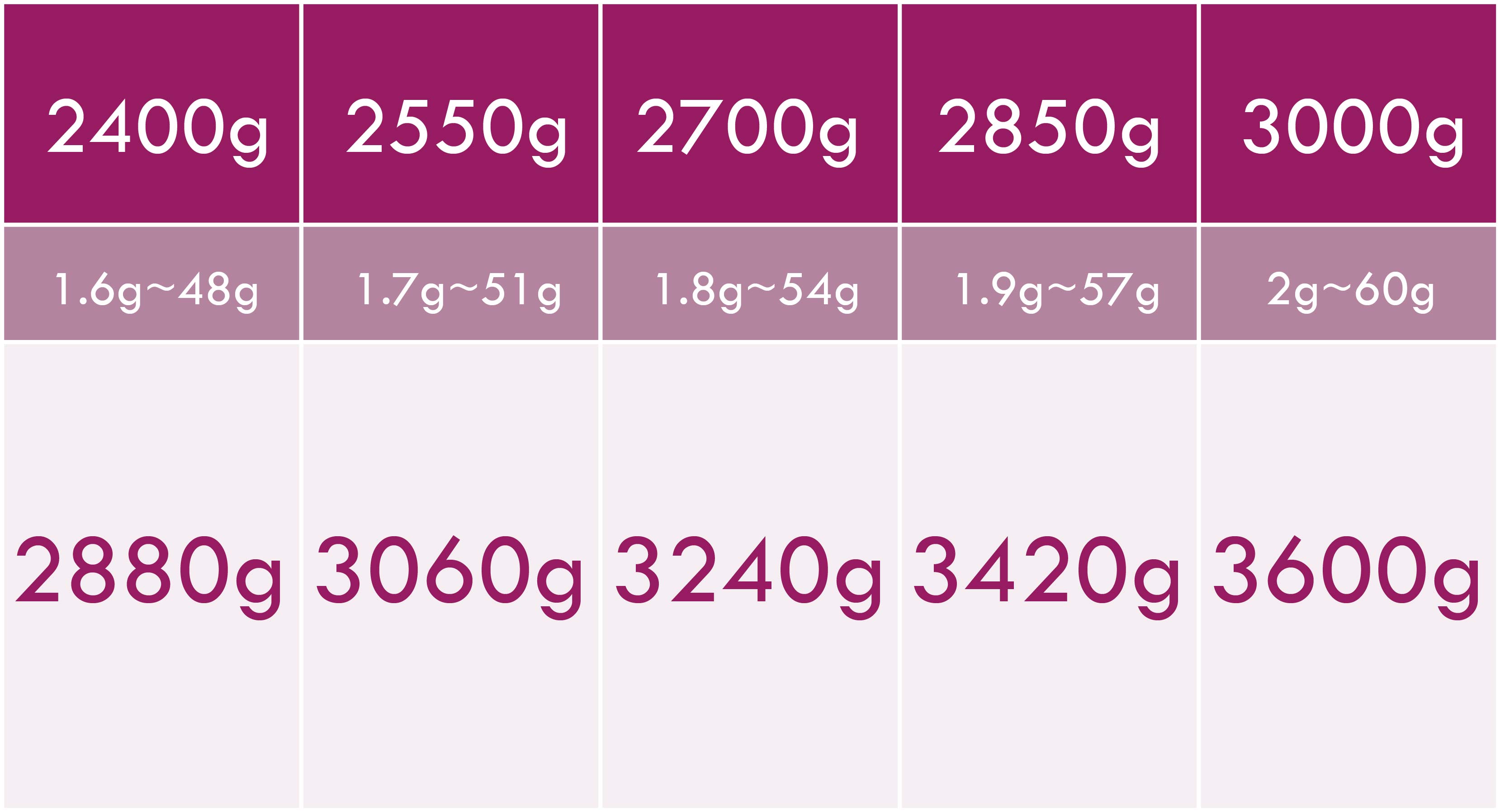 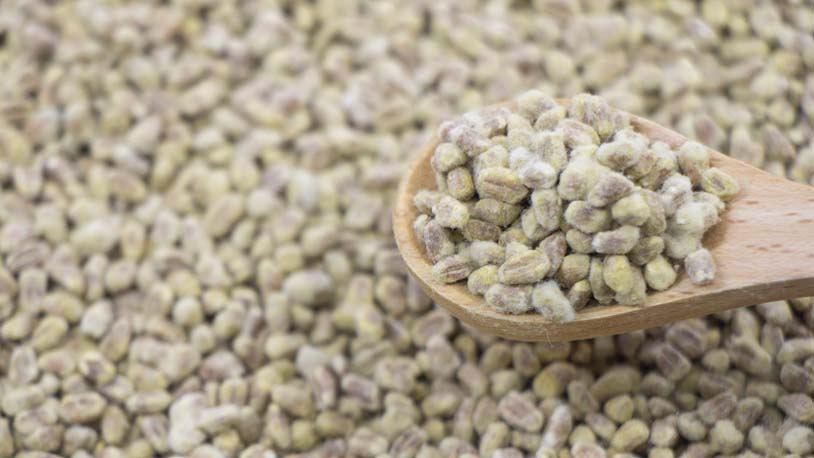 Choosing the right tools will help you produce successful koji, an ingredient responsible for making Japanese fermented foods like Miso, Amazake, Sake, Shoyu, Mirin, etc. To help you produce successful koji, we provide Koji Tray Mini or Small Size that you can use along with this Cotton Cloth. And we also provide a Polypropylene Cloth as an alternative that can be used to make koji instead of Cotton Cloth. Check our recommendation products below: 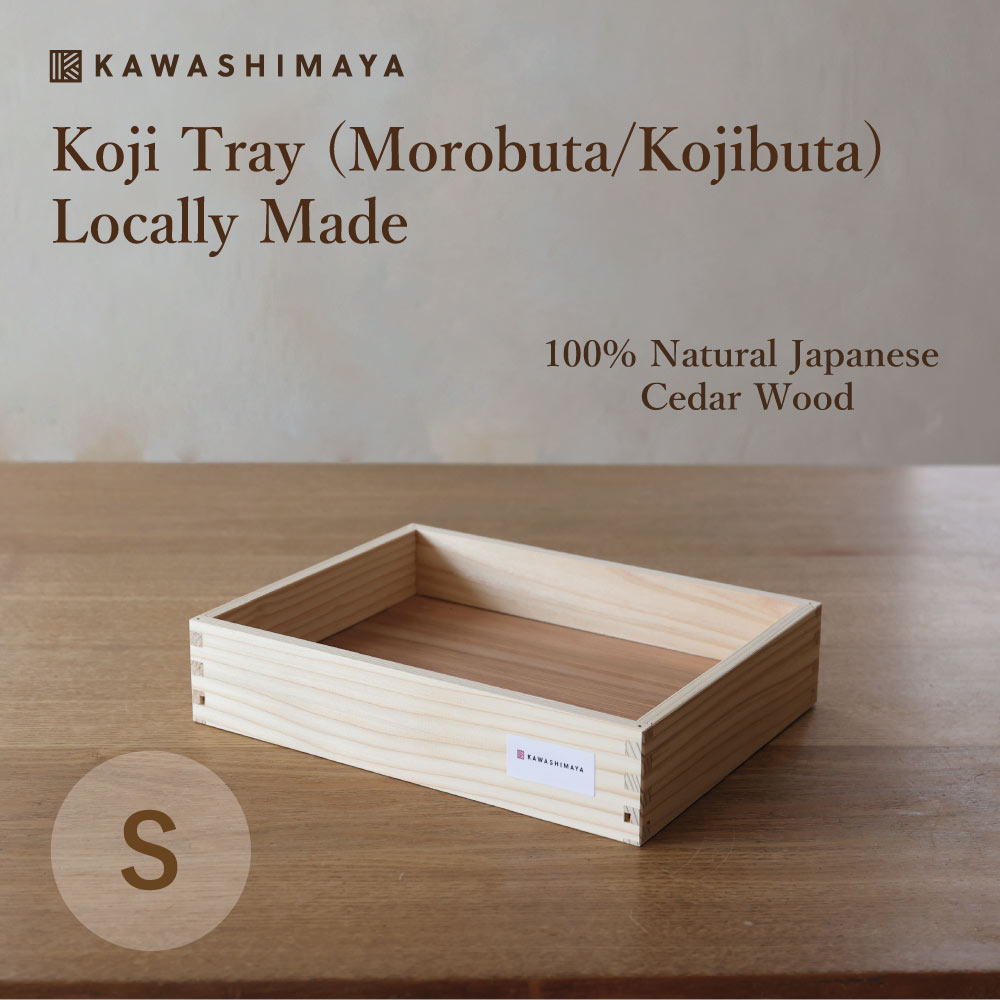 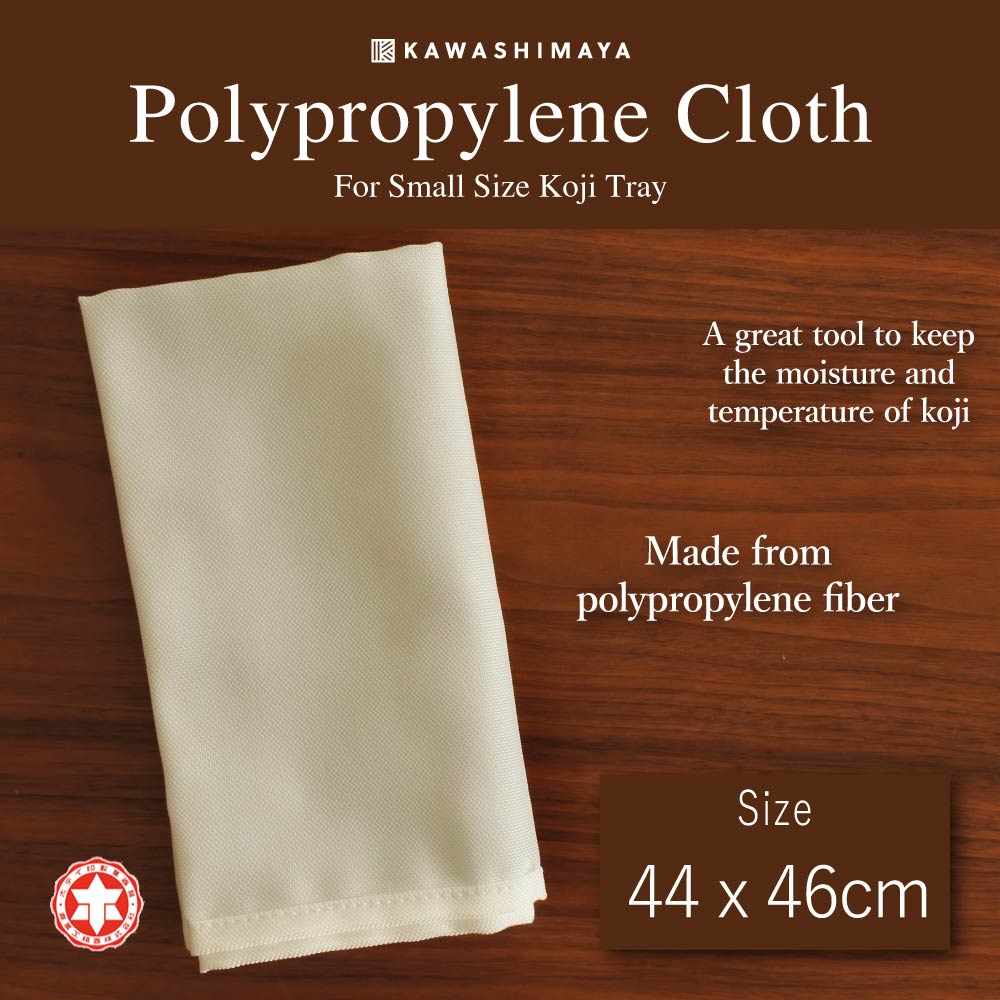