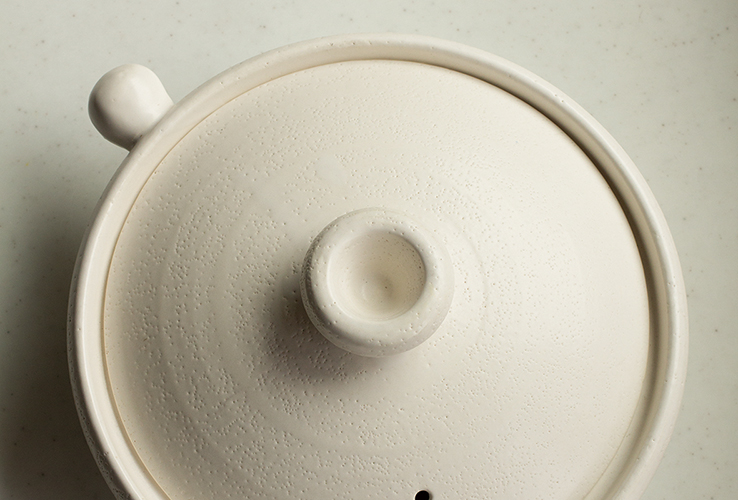 It is said that Banko-yaki started to be manufactured around the Edo Period.

The term of ‘banko-yaki’ was added by a merchant called Nunami Rouzan, which stands for ‘eternity & consistancy’.
It is considered as a traditional craft product for representating local industry in Yokkaichi, Mie Prefecture.
Tea pots and donabe are famous since they have an excellent heat resistant.

In the recent years, Banko-yaki have gained a popularity with 70%-80% products of Banko-yaki donabe are commercially available in the country.

It seems to be popular also because the factor that the user doesn’t really worry about odour-transfer since the Banko-yaki donabe has a fine clay texture.

Since banko-yaki donabe is designated as traditional craft of the country, there’s no doubt in its credibility.

By also using natural mineral called petalite, it has quite a higher strength among the other donabe products.

What is the Far Infrared Effect?

Far-infrared rays have long wavelengths of infrared radiation that can’t be seen by the eyes.
Although we can’t see it, the far infrared has special characteristics that warming up and heating up the substances.

The donabe has characteristics to emit the far infrared rays.
Far-infrared rays radiating from the donabe, makes it able to thoroughly heat the whole ingredients to the core.

This far infrared effect makes it possible to enjoy delicious dishes which can’t be tasted when you’re using aluminum pan or stainless-steel pot.

Compared with iga-yaki donabe, banko-yaki donabe has a relatively simple and refreshing design.

Rather than traditional earthenware pot,
it has more of modern atmosphere.

We will show you the recommended banko-yaki donabe in this section. 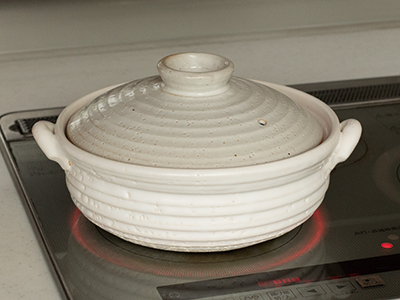 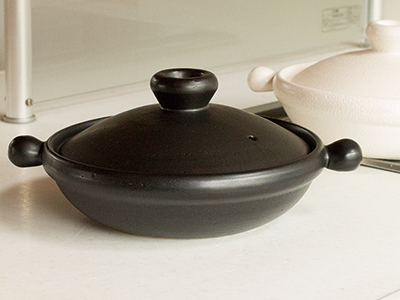 
CLick Here to See Our Recommendation Product for Donabe

To part 5: Choosing The Iga-Yaki Donabe