What is black dumpling with Ryujin plum

Ryujin plum bred by cultivating pesticide-free chemical fertilizer. Dried this plum thoroughly in the sun, finished in old-fashioned delicious plum picks with polite manual work,Mature slowly over 7 to 8 more years. From this Ryujin Umeboshi take out the seeds of the seeds,Using Kishu Bincho charcoal for 24 hours, carefully coal it with charcoal in a cooker. We further sifted it with powder stone mill,It is finally finished with time to spare time the black roast of Ryujin plum. Plum seeds have analgesic action, anti-inflammatory action, bactericidal action, intestinal action,In addition, vitamin B 17 which is said to have an effect on cancer prevention is abundantly included. Because it is Ryujin plum which we stick to organic pesticide, it is safe even if it is roundedIt is a valuable gem that can incorporate only the efficacy of nutritious plums into the body. Please try once. * Please take 1 cup of earpick in the morning and the evening. 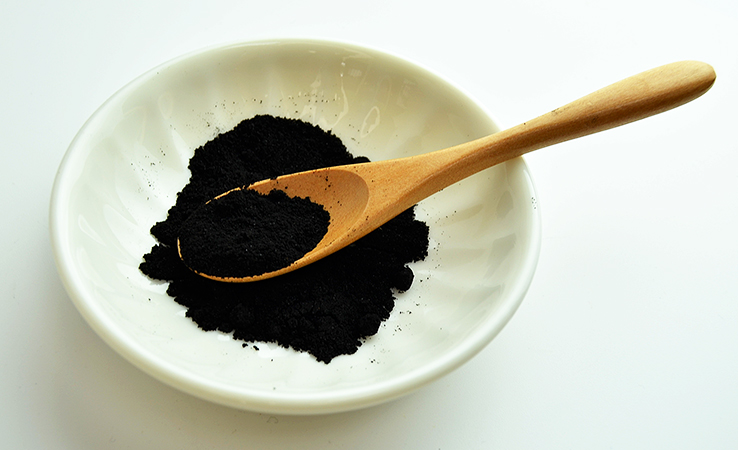 The highest mountain in Kishu, Mt. Clear current flowing through the valley Hidakawa river.Among the many overlapping mountains, there is Ryujin Plum Nature in the place where nature and history have been nurtured. There are about 1,600 plum trees in this 3-hectare field in Umeno.Start with soil making, never disinfect from seedlings, do not give pesticides or chemical fertilizers at all.It only gives old-fashioned compost such as momgawa and tree skin. Still, the plum tree fruits every year with lively fruit with loud greenery.Tear off the important plum fruit brought up only by the power of nature carefully by hand one by one.Strong fragrance because it grows with no pesticide. The plum blossoms of Ryujin village are full of scented fragrance of plum, all over.

In this way I grew up with Teshio, and I was born "Ryujin plum".It is because you stuck with complete pesticide-free chemical fertilizer and you raised it, you can enjoy it safely and safely to seeds.

What is the efficacy of plum seeds?

In the seeds of plum, there is fruit called "jin".This Jin is called "Tenjin like" because Sugawara Mamosuke liked in old days,It became possible to believe that "Tenjin like" is among the plum seeds. This jin contains "Hydroxyacid glycoside" amygdalin ".Amygdalin is degraded in the body and becomes thiocyanate and benzoic acid substances.These are thought to be excellent for analgesic, anti-inflammatory, bactericidal and intestinal actions. In addition, Jin contains abundant vitamin B 17 that is said to have an effect on cancer prevention. Even if you say seeds in one word, it has such a variety of efficacies.

Black roast of Ryujin plum is made carefully over plenty of time and effort. Ryujin plum harvested in organic pesticide-free chemical fertilizer cultivation was lifted up in the sunlight carefully and iterated while repeating it upside down with the hand of man,To the old-fashioned tasty umeboshi.I will slowly ripen that plum over 7 to 8 years. I take out the jun from the pickled plum seeds. Ren used that Kishu Bincho charcoal carefully for 24 hours with iron pot, carefully charcoal.Put it in powder with a stone mill and sift it. It is the completion of Ryujin plum black burning. A lot of jin is necessary to make a black jelly for a bottle.It is a very rare dish, plenty of plum extracts plenty filled. 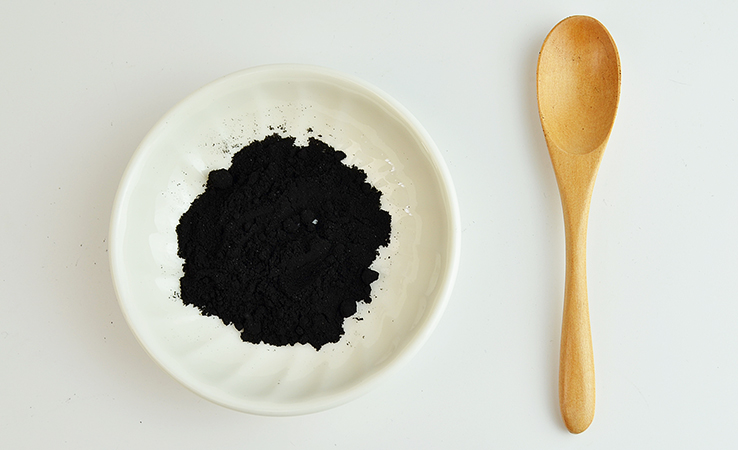 To the stomach upset I am drinking as a regular medicine when my stomach is in a bad condition. I am saved because it will heal quickly.

To prevent coldness I feel the body warms up. I think whether it is good for prevention of cold.

Please enjoy about 1 cup of earpick in the morning and the evening.