¥4,493
What is plum sauceMeat with meat is a meal that has been matured by combining plum meat and soy sauce.Dissolve it in tea and drink it, eat as it is,...

What is plum sauce

Meat with meat is a meal that has been matured by combining plum meat and soy sauce.Dissolve it in tea and drink it, eat as it is, as a seasoning to vinegared things and Japanese foodYou can use it. This plum sauce is made by mixing gyoza with soy sauce of natural brewing, plum blossom and shiso of organic medicinal cultivation "Ryujin plum". You can eat plum sauce tea that warms from the core of your body just by popping coffee.In Macrobiotics, it is said that Umeshicha tea is effective in relieving coldness and fatigue. 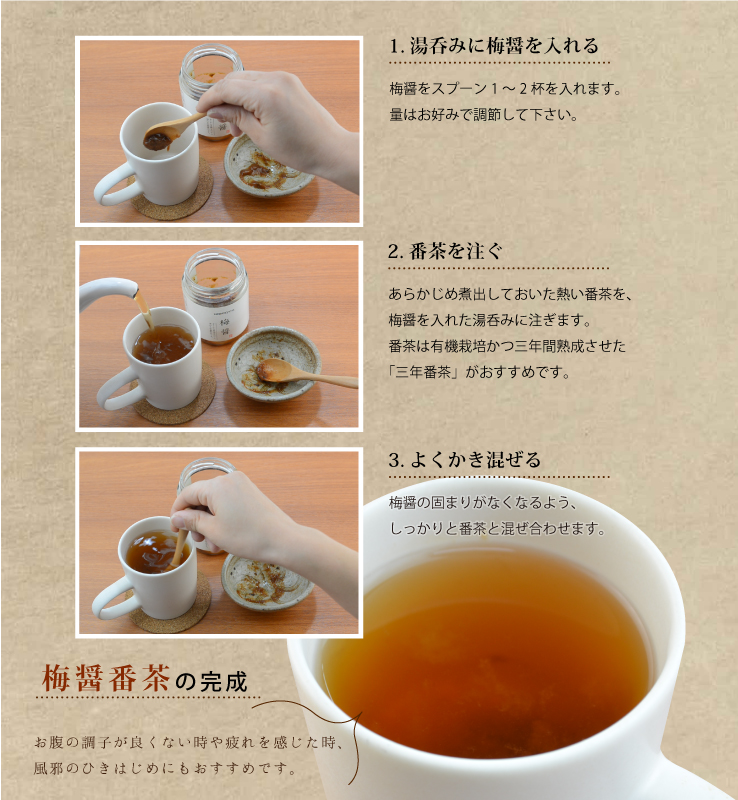 How to make 梅 番 茶茶 1. Place ume mackerel with plum sauce.Put 1 ~ 2 spoons of meat dish into a cup.Please adjust the amount of plum sauce as you like. 2. Pour the green teaPour the hot tea ceremony that I boiled in beforehand into a tea cup containing plum sauce.The tea ceremony is organic cultivation and aged for three years "3 year old tea" is recommended. 3. Stir wellMix well with tea ceremony so that the mass of plum sauce disappears. This is the completion of Umeshicha tea. It is also recommended at the beginning of a cold when your stomach is not feeling well or when you feel tired. 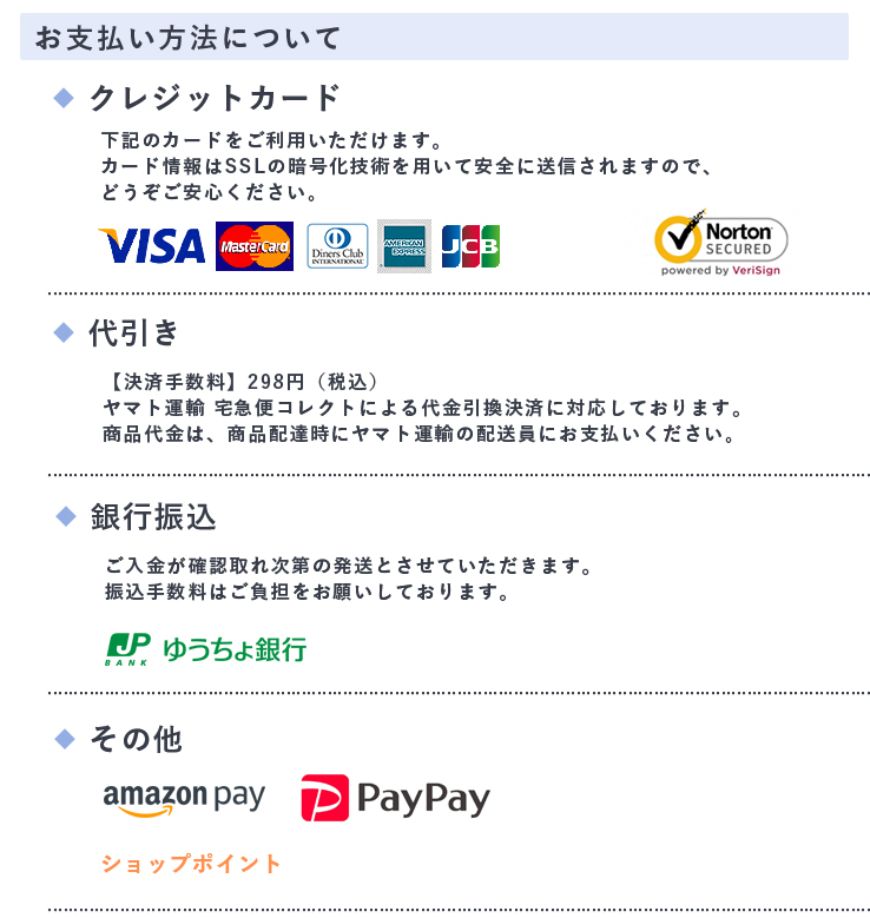