¥2,138
What is Burdock Root Tea? Burdock root tea is a herbal tea made by cutting burdock into smaller pieces, then drying and roasting them. It has a natural-derived sweetness and... 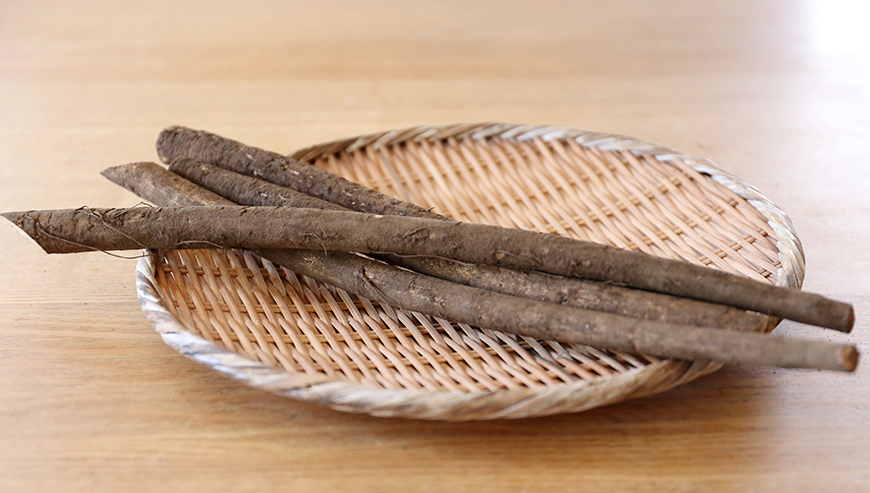 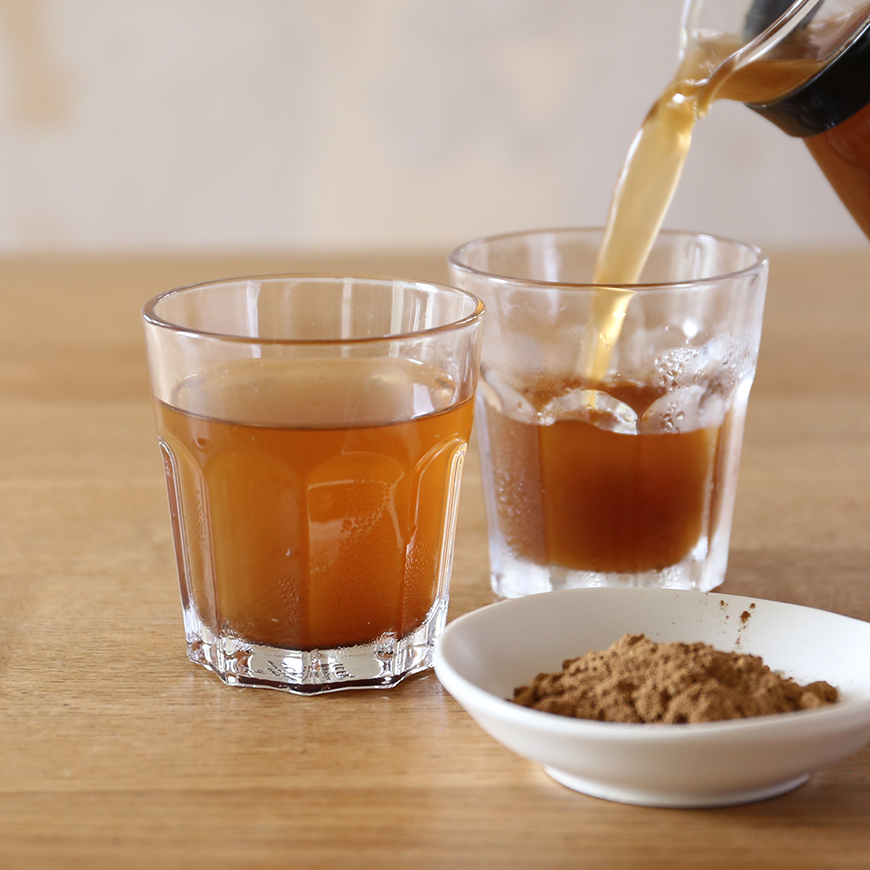 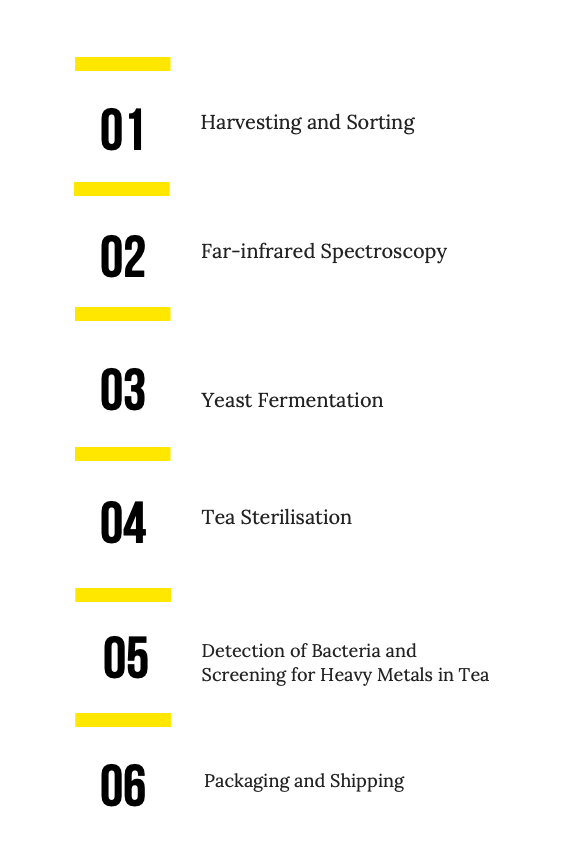 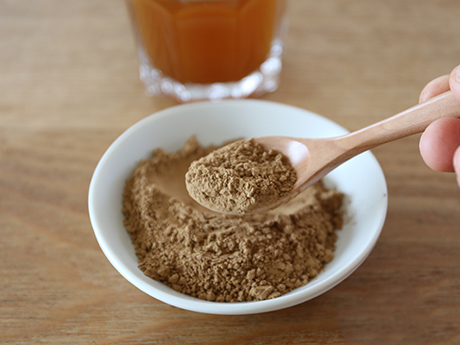 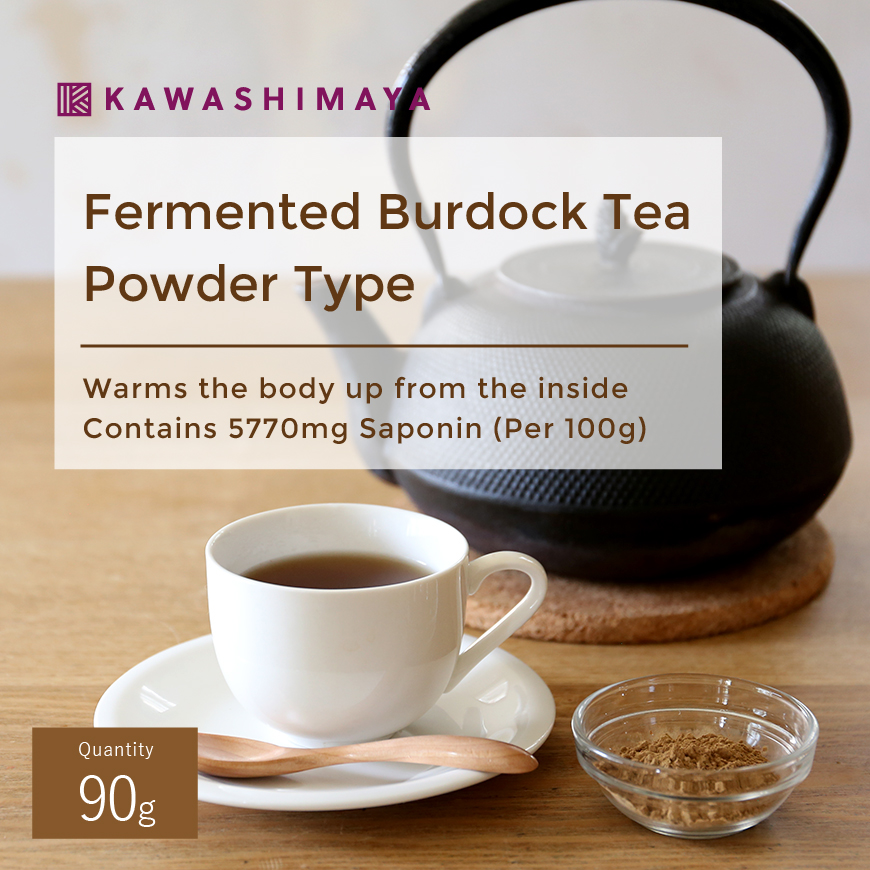 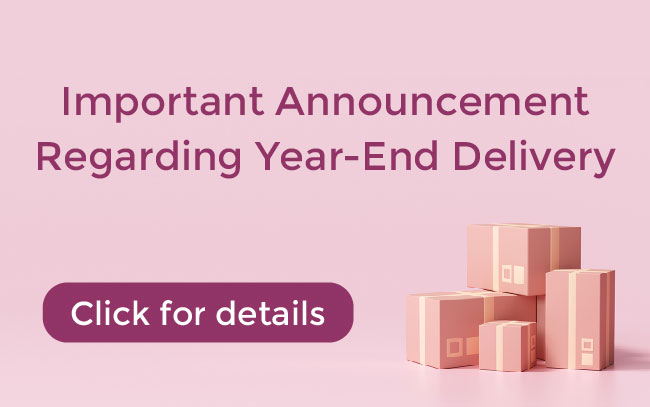