"Kuroiwa type egg yolk oil" is egg yolk oil made from good quality eggs of "Kuroiwa soil bird" released in vast forests. Kuroiwa soil chicken is raised with natural feeds such as plants, decayed soil, microorganisms in the soil, and spring water.By making it less susceptible to disease without giving stress, we do not need feeds with additives such as antibiotics.Therefore, we will lay safe natural eggs (fertilized eggs) containing natural minerals. 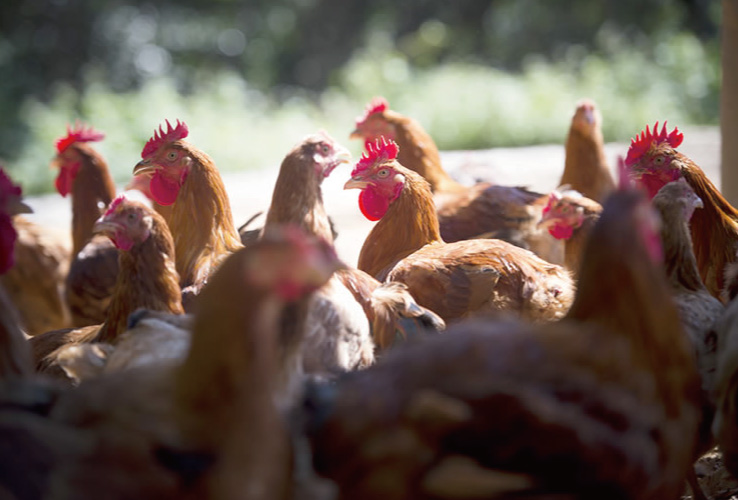 Among them, only fresh eggs are gathered, and it is finished with old-fashioned "kettle far-fire burning recipe".All manual work requires time and persistence, but its commitment is the secret to making high quality egg yolk oil. "Egg yolk oil" is oil made by extracting only egg yolk of egg egg and mixing it while heating with fire.Egg yolk oil has been familiar with folk remedy since the Nara era and has a long history.Lecithin · Vitamin A · Vitamin E · Linoleic acid · Oleic acid etc. It is attracting attention because it contains abundantly. Please enjoy with water or lukewarm water with 4 tablets per day as a guide.There is an amount of approximately 30 days for 120 bottles of one bottle. Egg yolk oil has a function of improving blood circulation, which is effective in preventing arteriosclerosis, myocardial infarction, and Alzheimer's disease.It also has the effect of emulsifying blood cholesterol and preventing deposition on the blood vessel wall. Improvement effect can be seen as there are times when constipation, stiff shoulder stiffness, coldness etc. are caused by poor circulation in women in some cases.Although it is unknown unexpectedly, thin hair and premature can be improved by improving blood circulation, so it has efficacy. Furthermore, since it becomes a nutrition source of muscle, it stimulates the activity of the heart which consists mostly of muscle, and prevents heart disease. 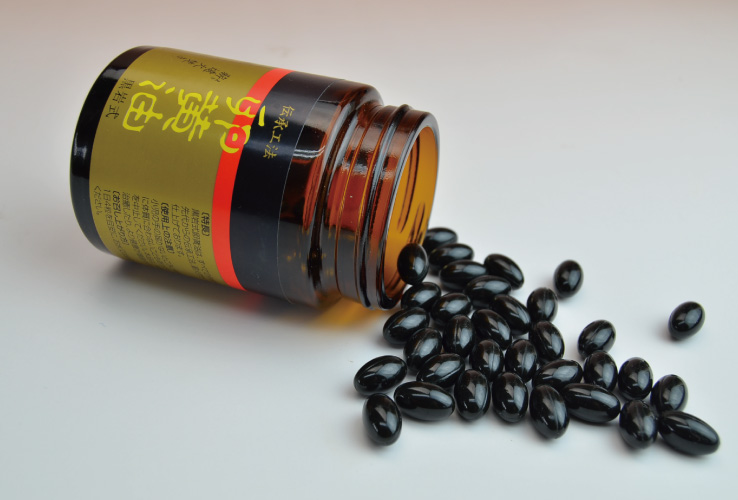 Even though I know the effect of egg yolk oil, I often hear the voice that is not good at odor peculiar to egg oil.In that respect, Kuroiwa type egg yolk oil is soft capsule shape and it is recommended because it is easy to drink without a peculiar smell. It does not mean that the effect will come out as soon as one grain, so it is important to continue anyway.It is 250 bottles in a bottle and I am now in the second bottle, but I will not lose my physical condition.

Kuroiwa type egg yolk oil, please take 4 grains per day as a guide. Because it is a soft capsule type easy to drink, it can be ingested continuously even on a busy day.As soon as you drink gelatin capsules in the body will melt, digestion absorption will be done smoothly.Egg yolk oil is in liquid form, so it has excellent absorption in the body. 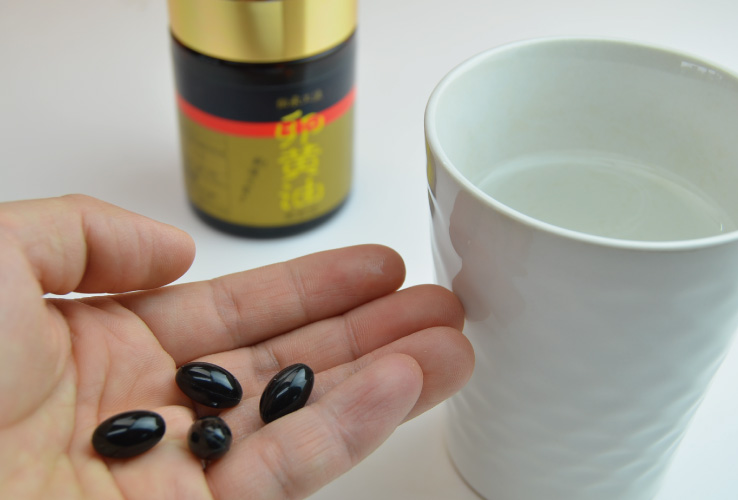 Masashi Kuroiwa, a producer of Kuroiwa type egg yolk oil, previously operated a civil engineering company in Osaka. U-turn to Miyazaki to take over the poultry farming, purchasing the current mountain in 1995.Today there are six poultry houses, but with their hands they cleared the mountain and built a poultry house. . It takes more than 120 days for Kuroiwa soybean breeding days and 180 days in long periods.Broilers of varieties made to grow rapidly in a short period of time will be on the market in about 50 days.The standard for being set as a chicken is that the breeding days over 80 days are standards.By comparison, you can see how carefully Kuroiwa Tsukugi is raised. In addition, the Kuroiwa flow poultry creates an environment where chicks pick out the soil according to their own physical condition.Do not do anything unnecessary, it is becoming a source of good quality eggs that chickens grow naturally in their original appearance. 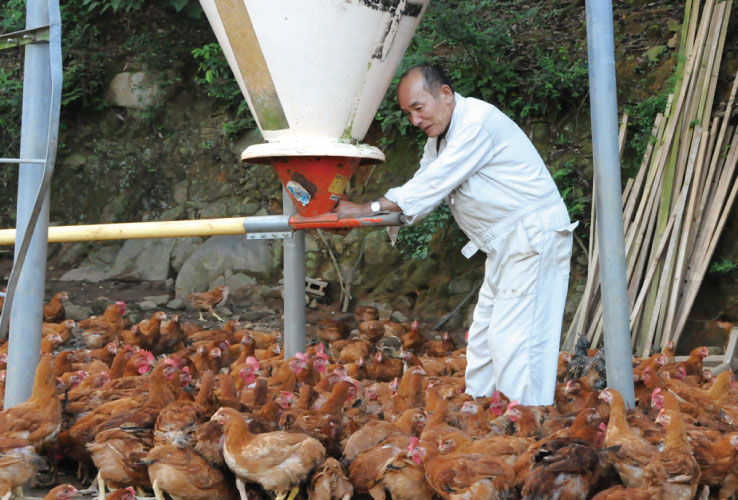 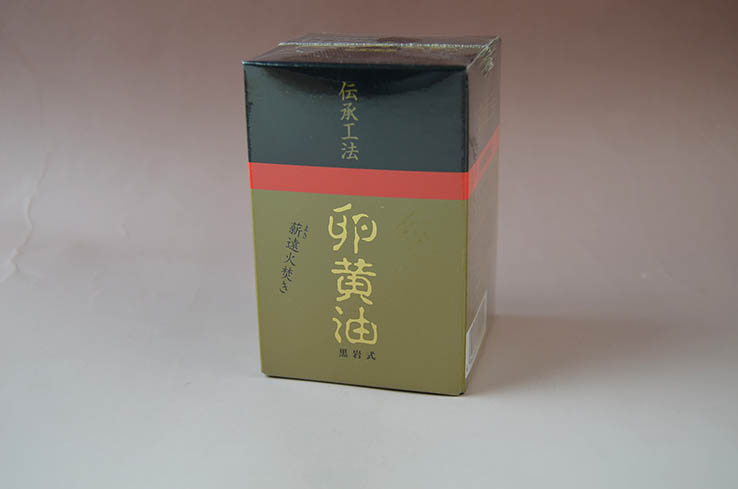 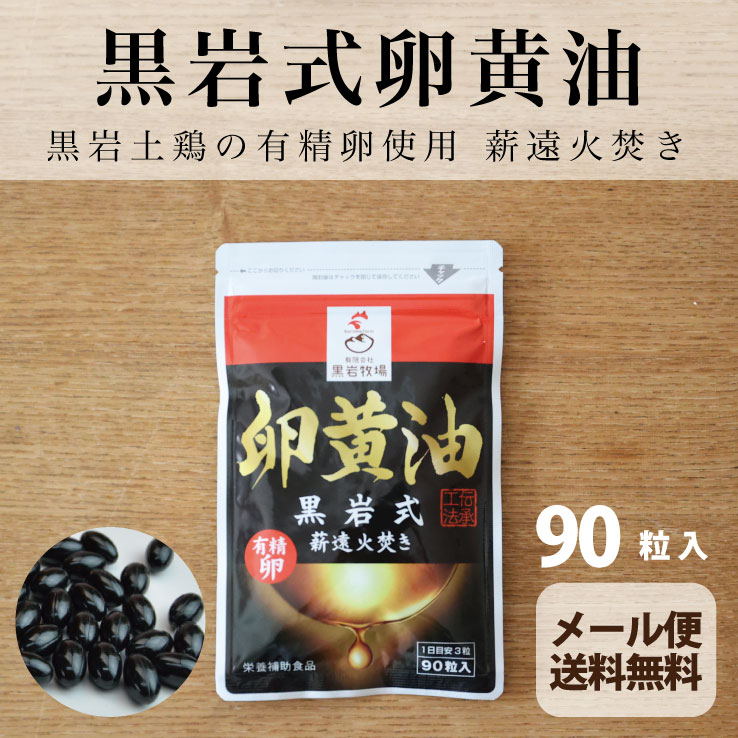