This is a powerful koji culture starter with very high production of saccharifcation enzyme.
The result from this koji starter is a very sweet miso. 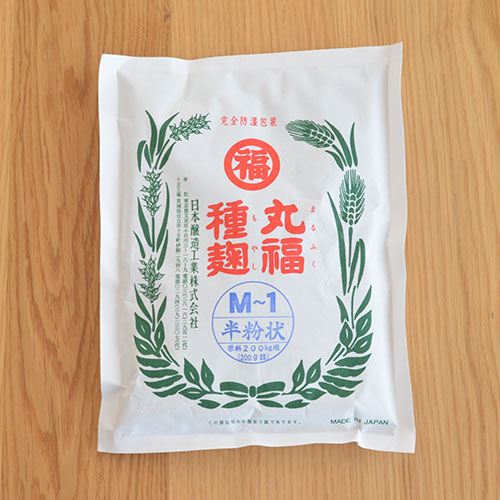