We have selected good fungi for barley that are good at spreading and planting its hyphae on the grains.

200 grams of this koji starter can be used for making 200kg of miso. 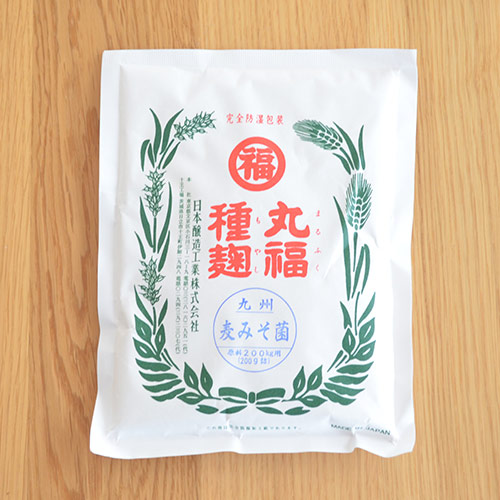