This koji starter is suitable for any kinds of red barley miso and kinzanji miso.
We use culture starter with strong protease enzyme. 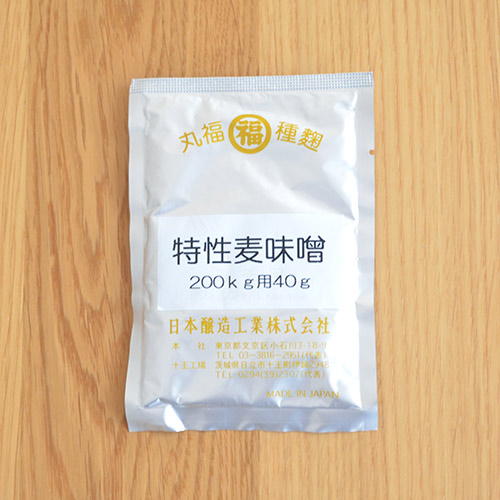