¥2,678
Miyosino Mugwort Tea Leaves (Pesticide-Free Cultivation) Surrounded by deep mountains and blessed with the climate of Higashiyoshino, which has a clear river, it is an organic and pesticide-free mugwort that... 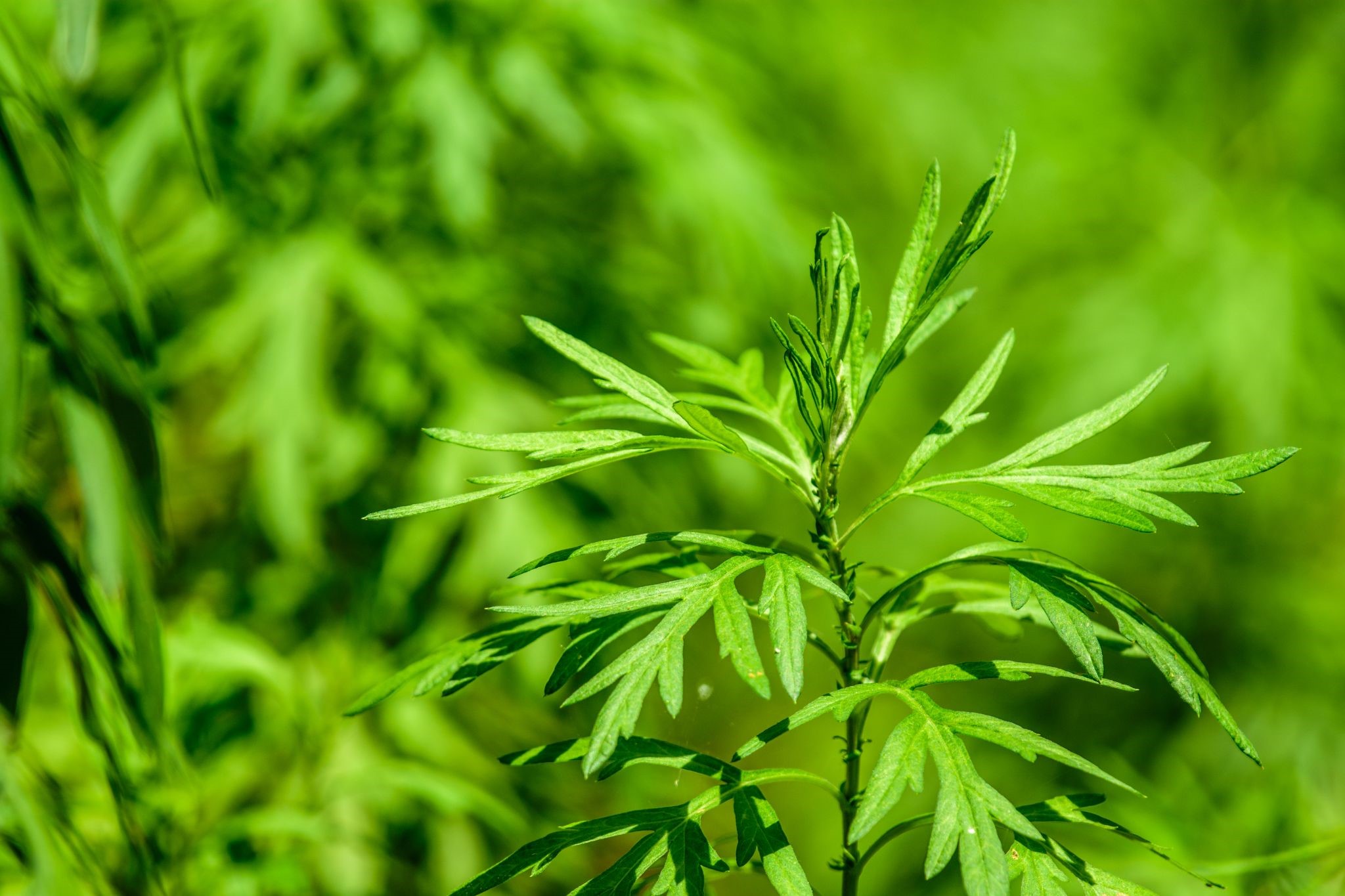 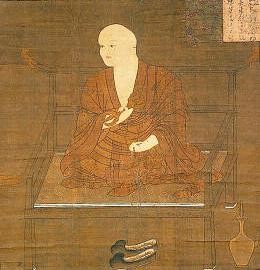 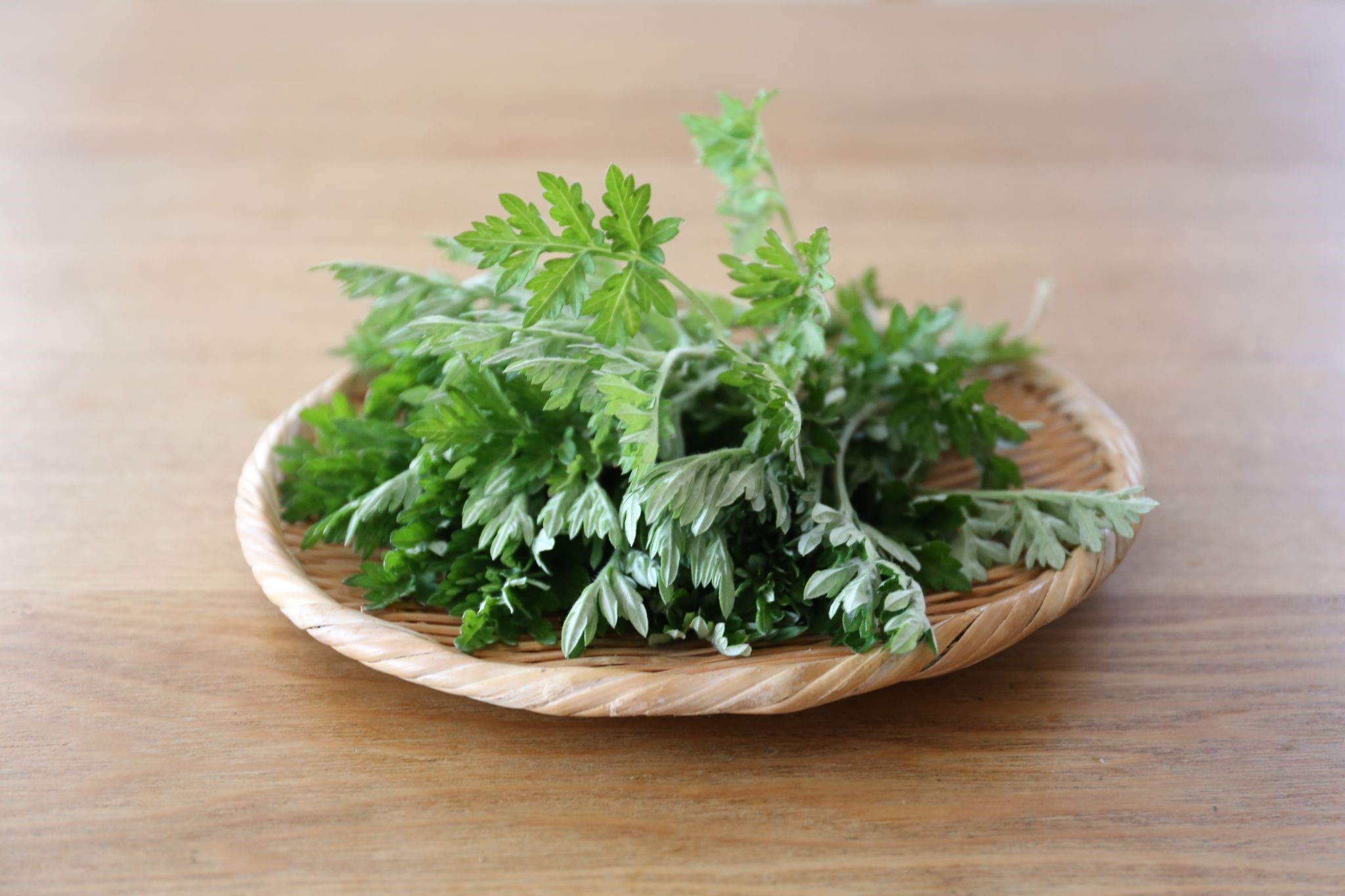 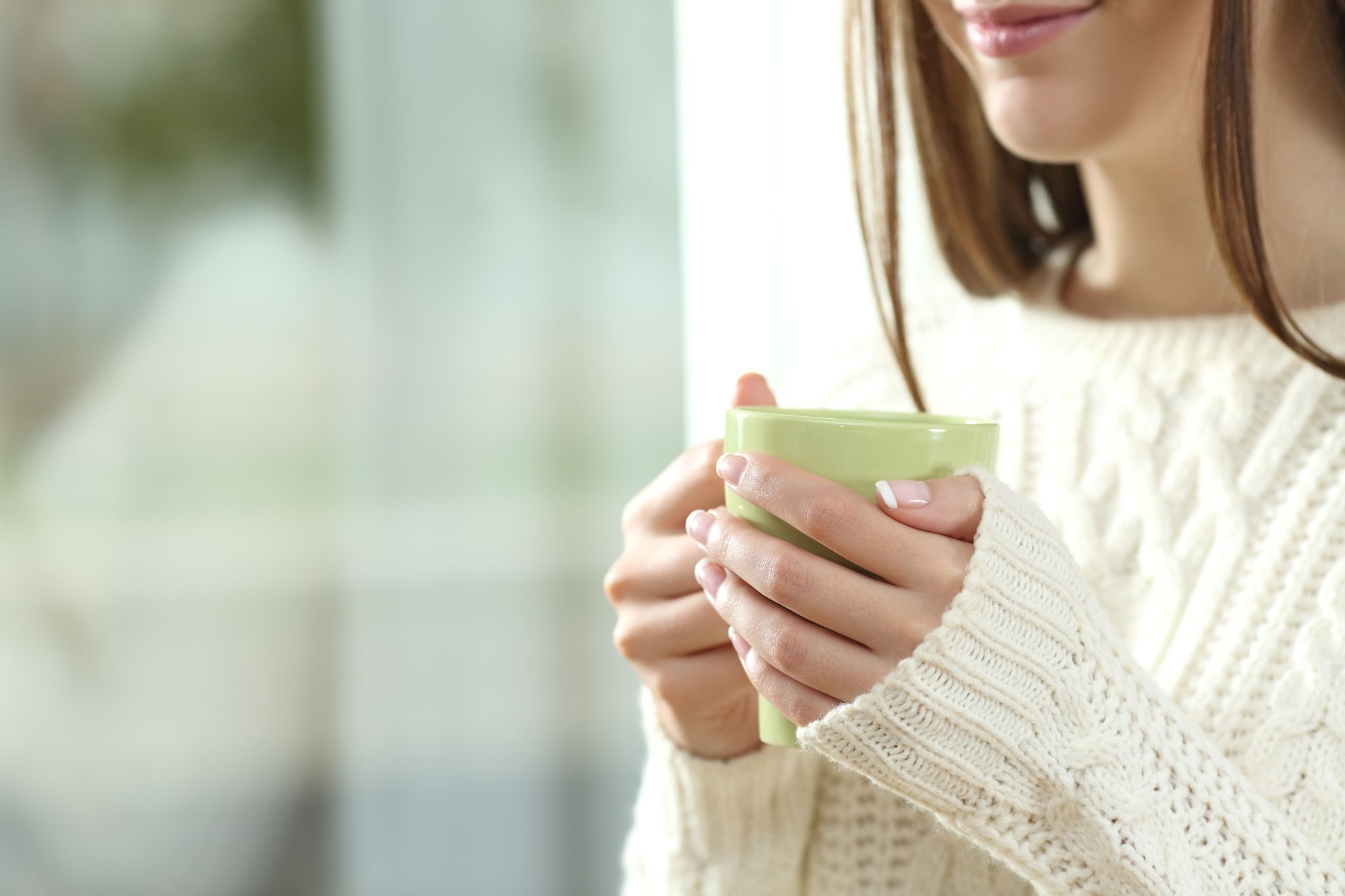 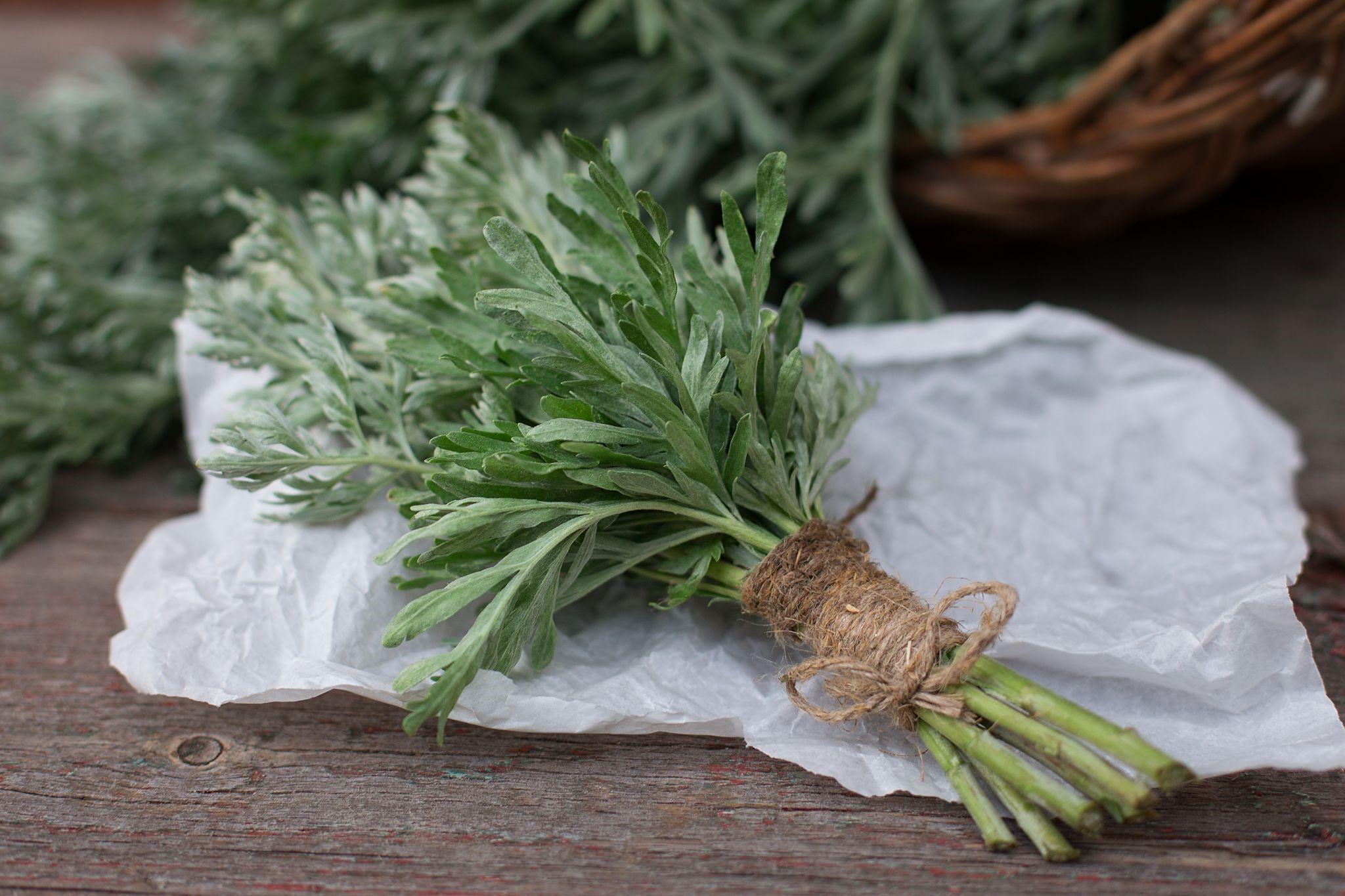 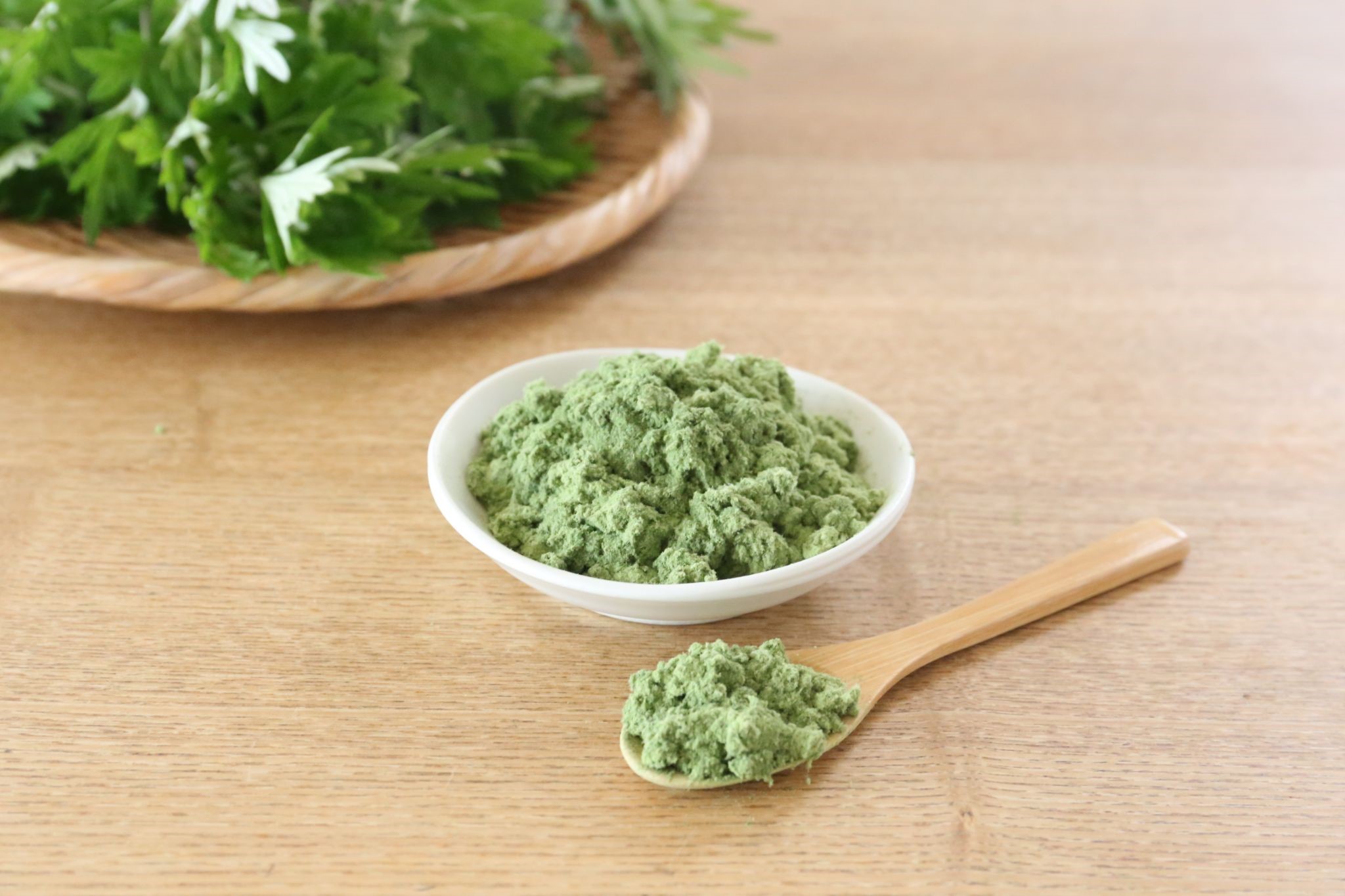 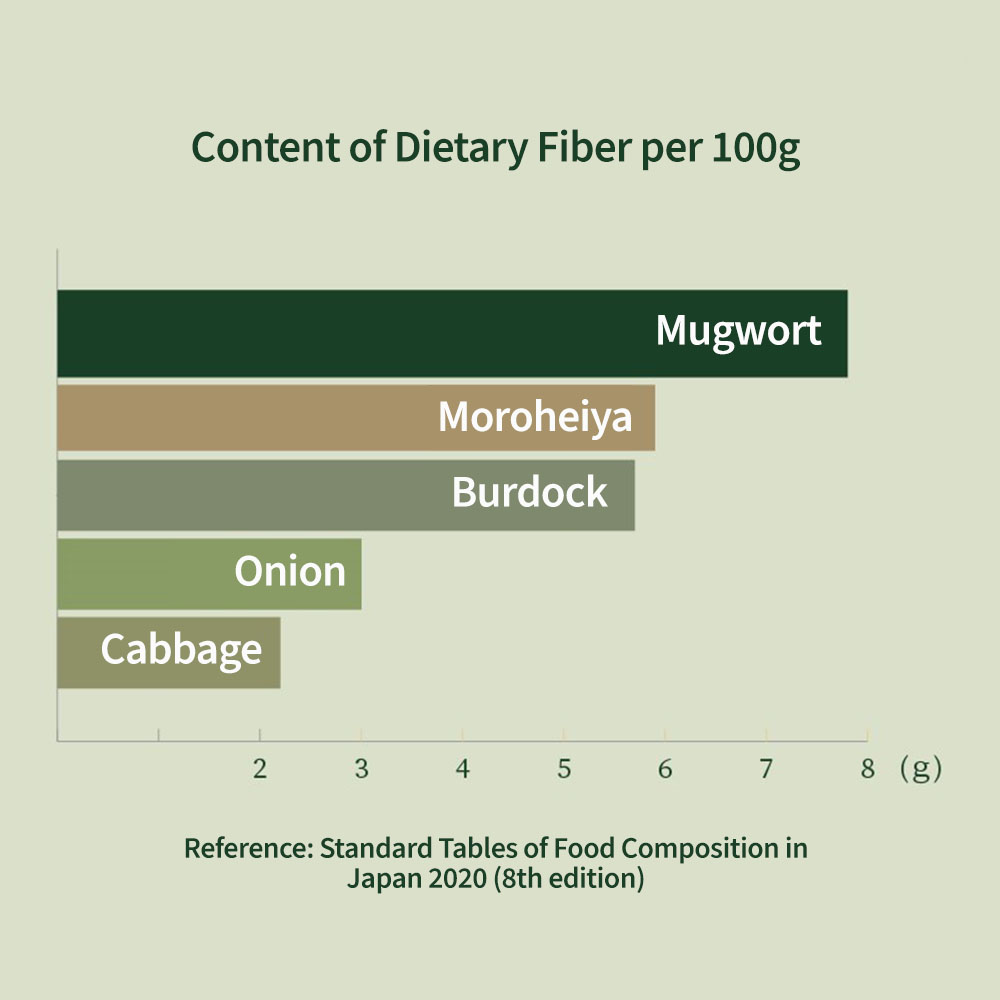 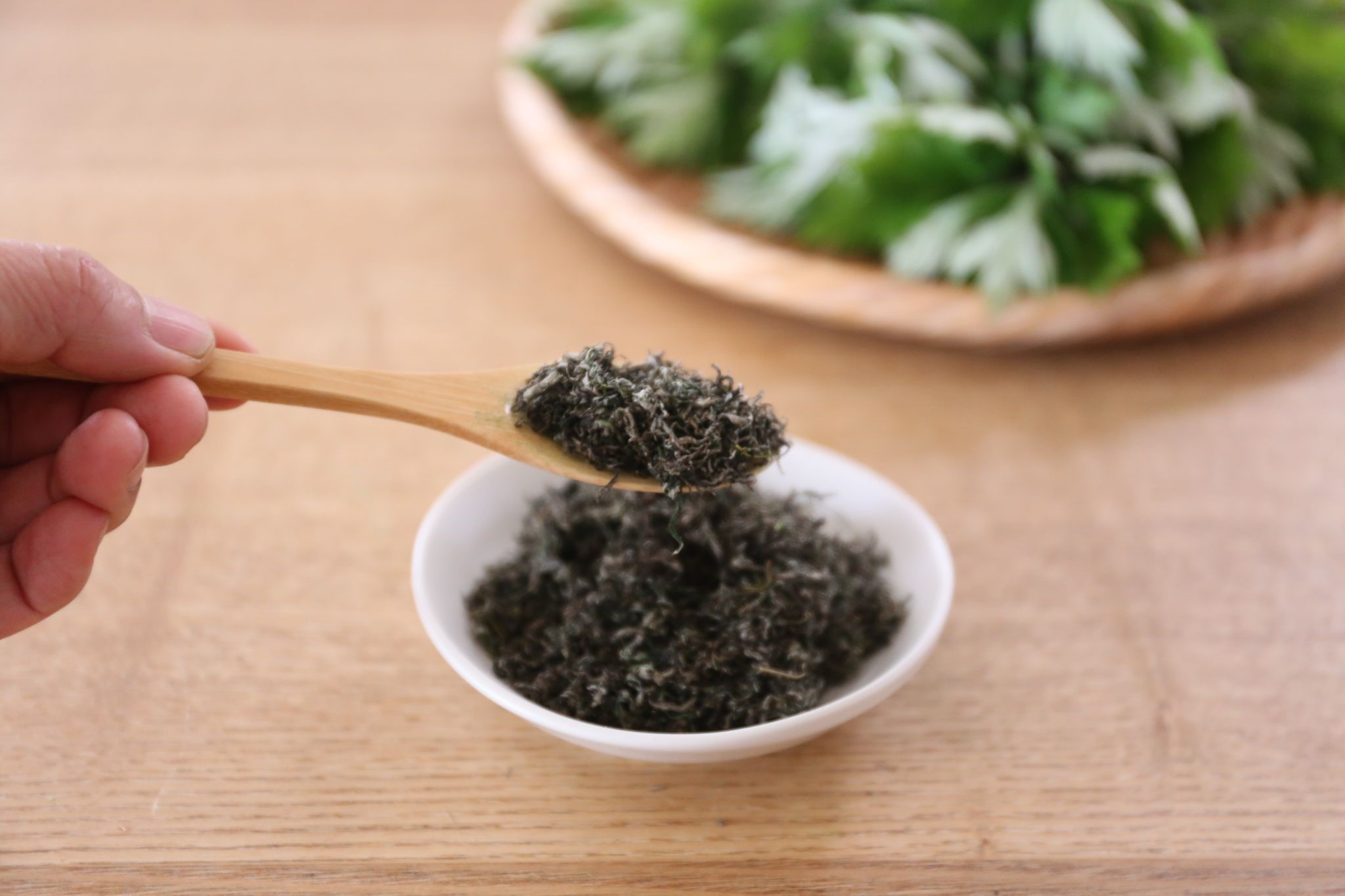 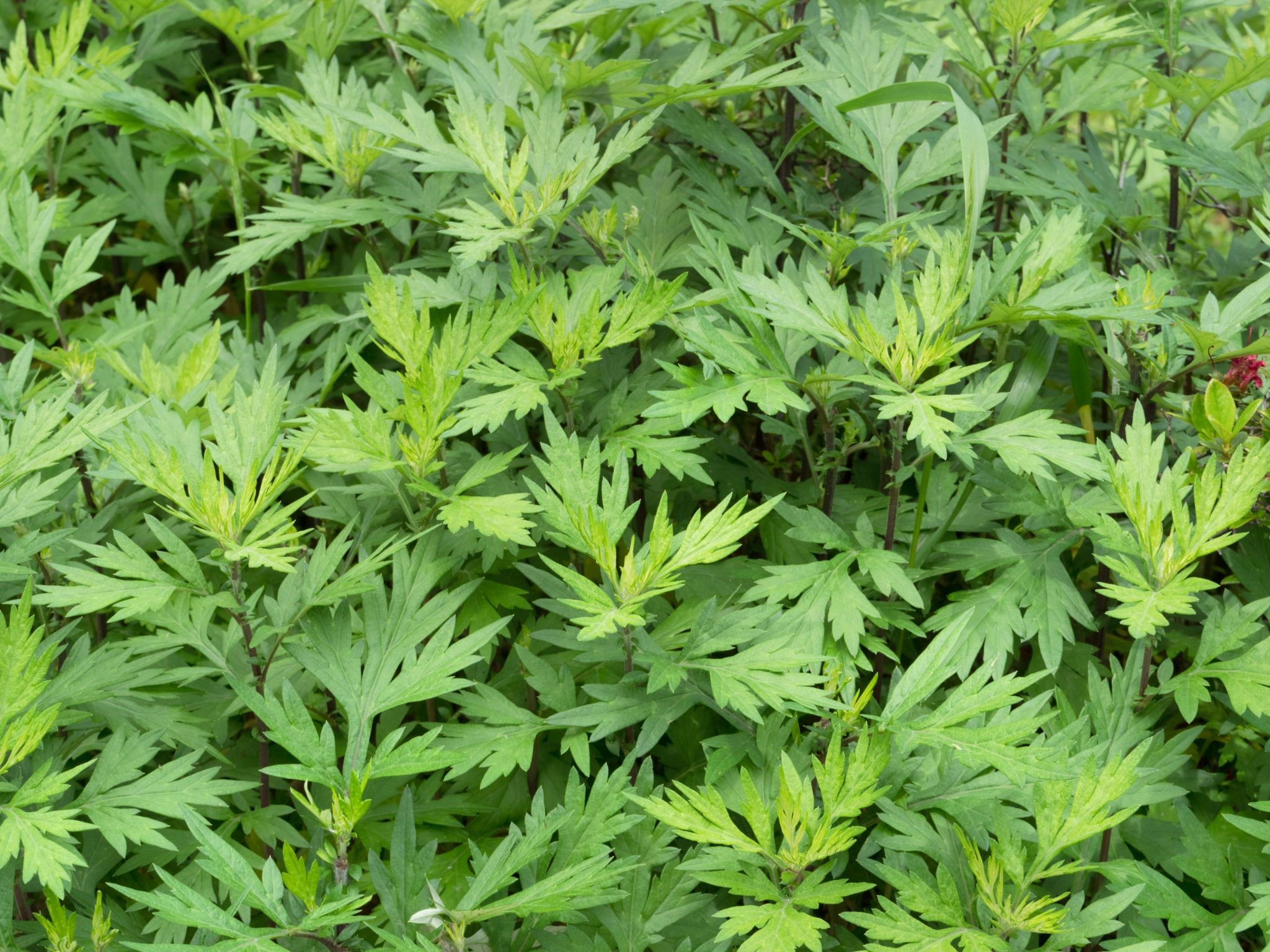 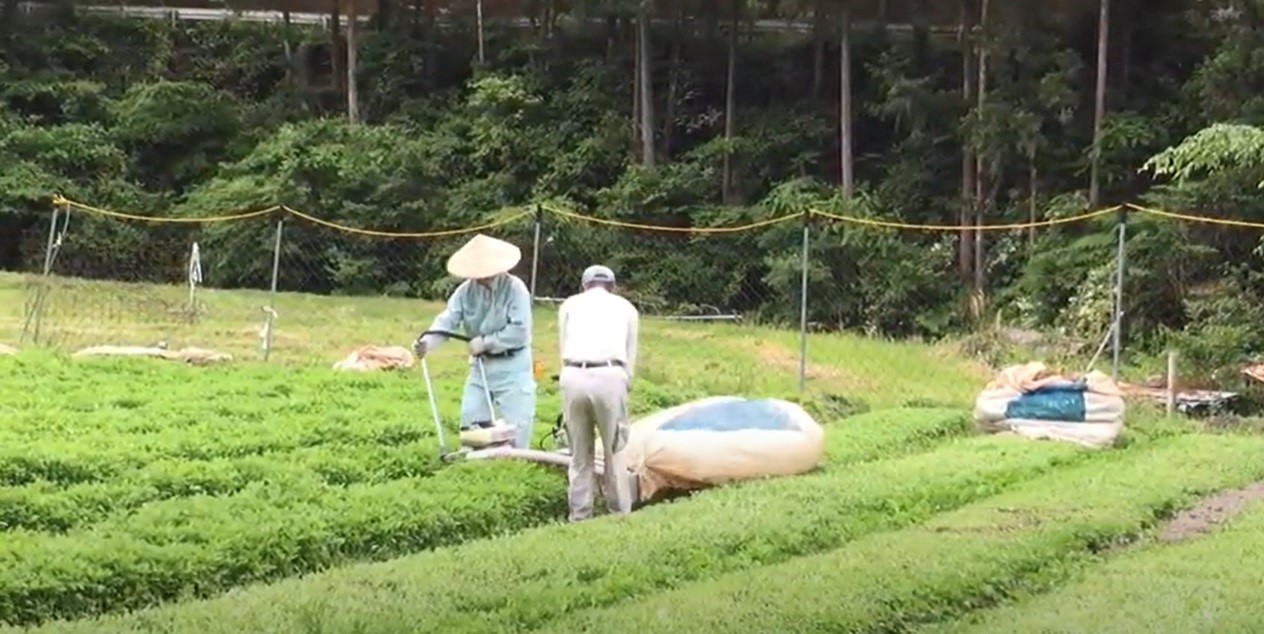 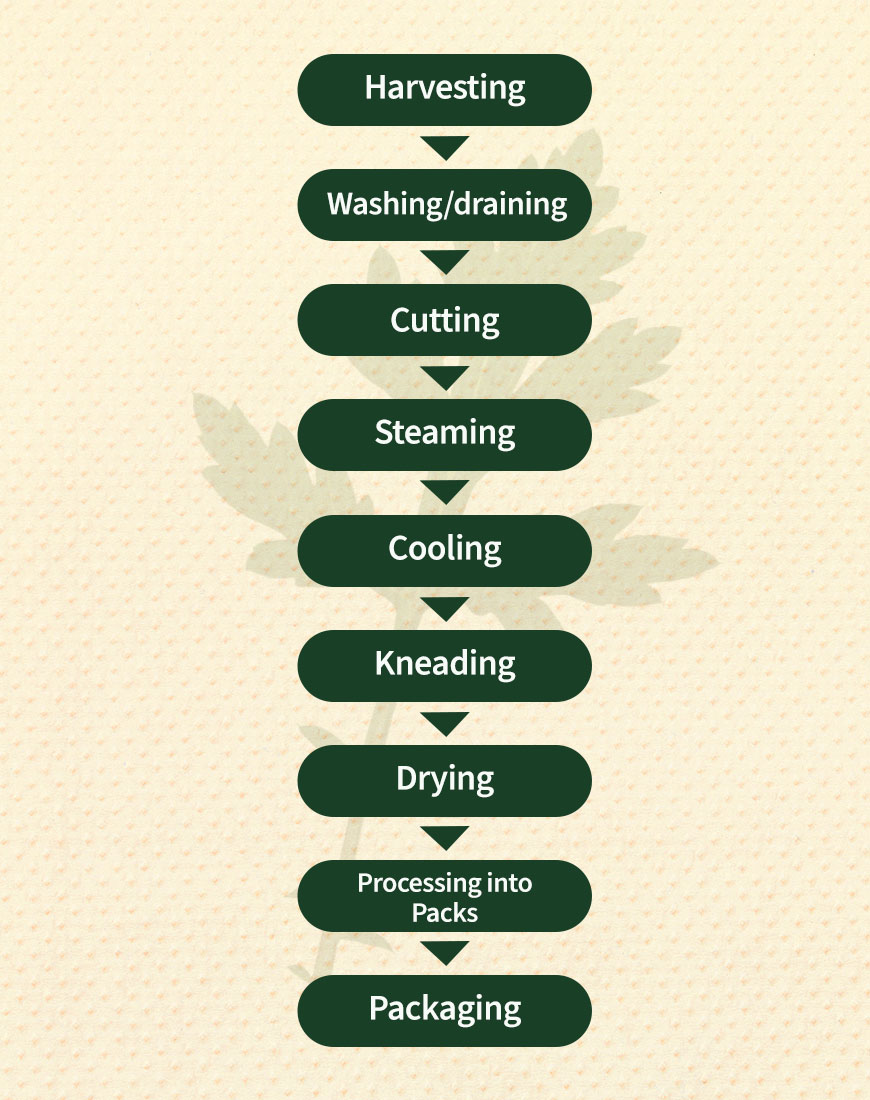 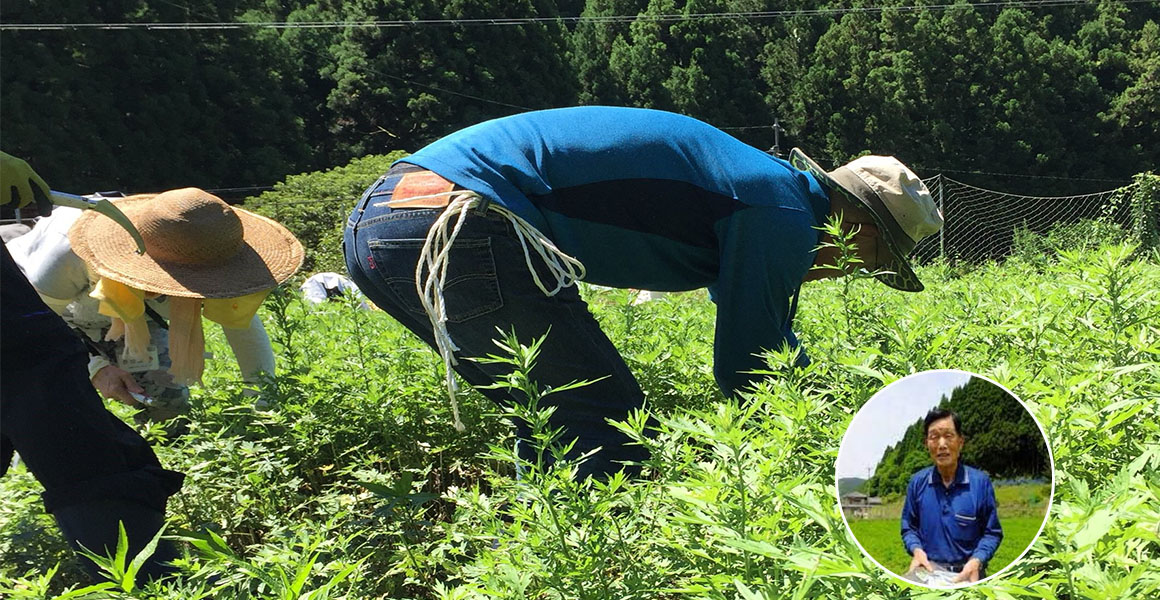 How to Use Mugwort Tea Leaves

Lightly Decocted and Used as a Regular Beverage 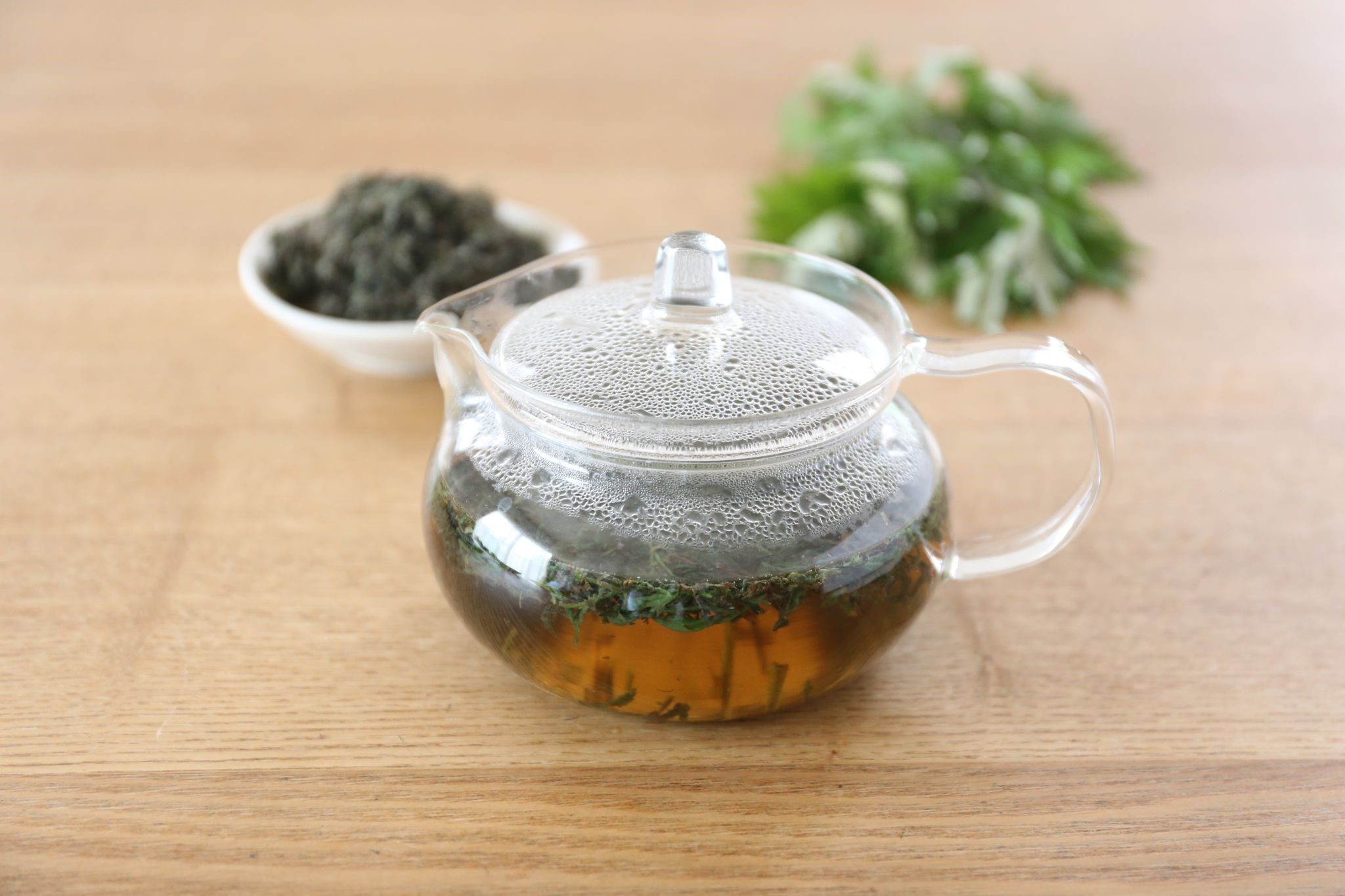 Deeply Decoct to Enhance the Efficacy 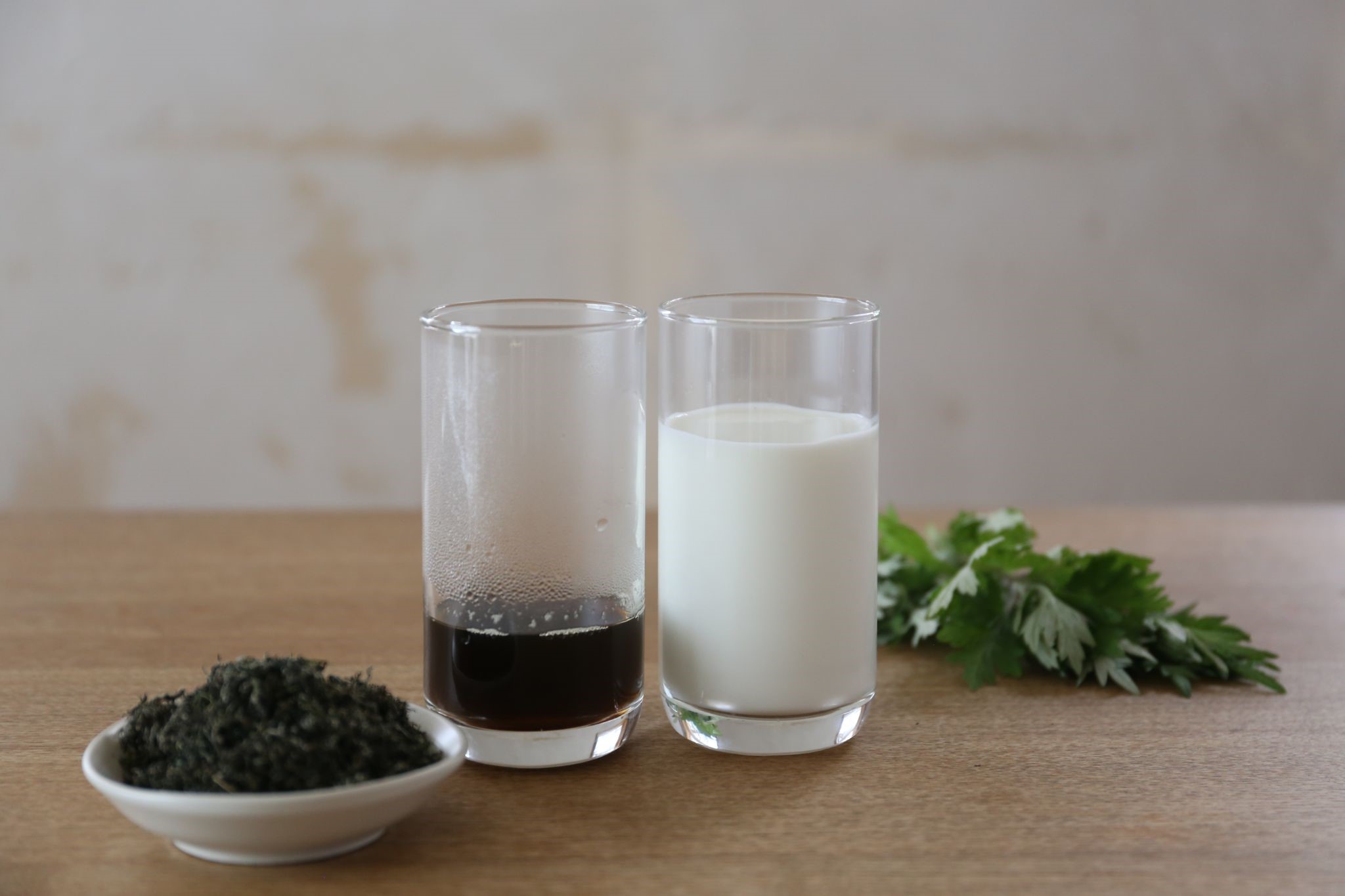 Enjoy it With Some Ice Cube 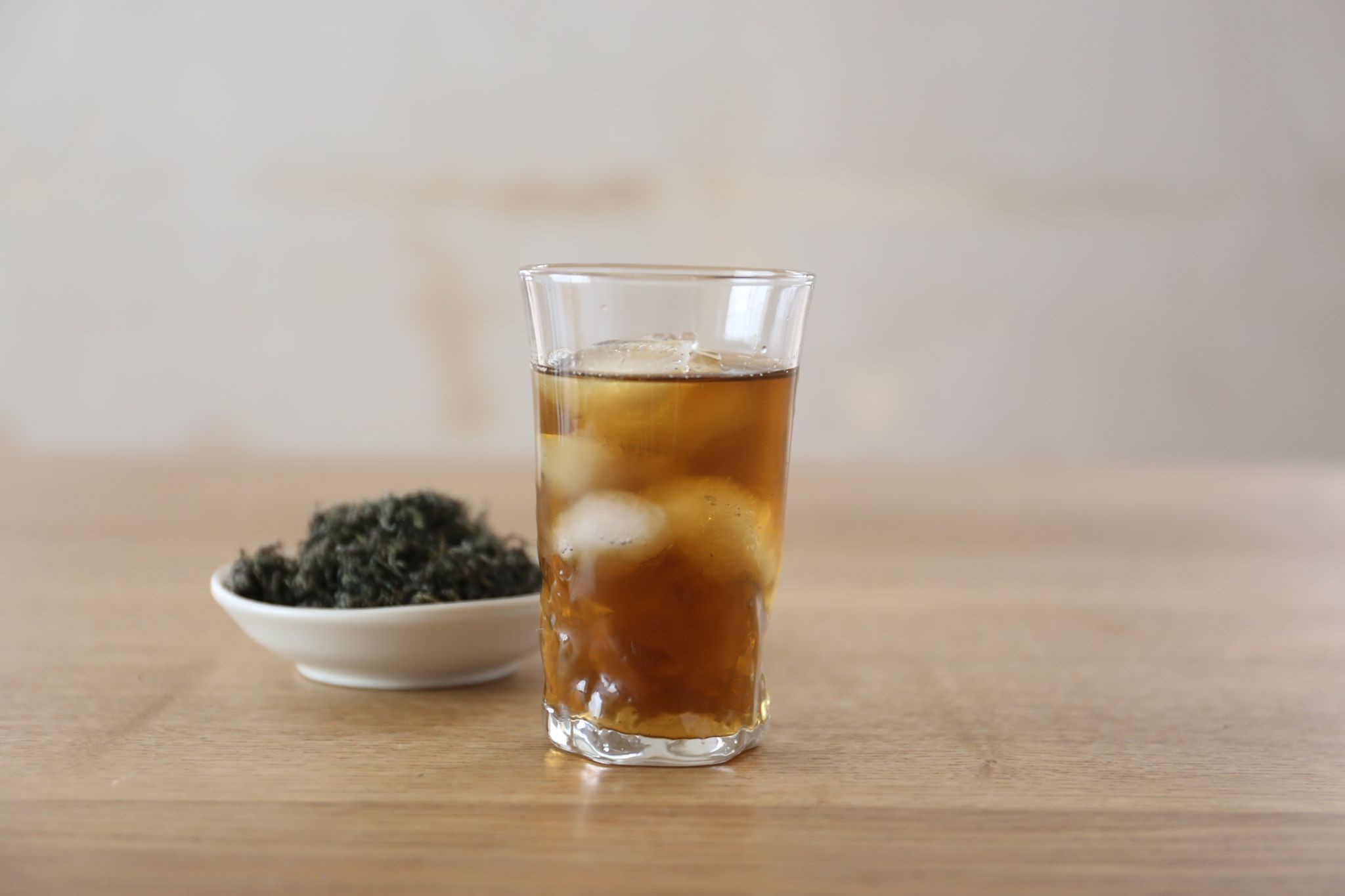 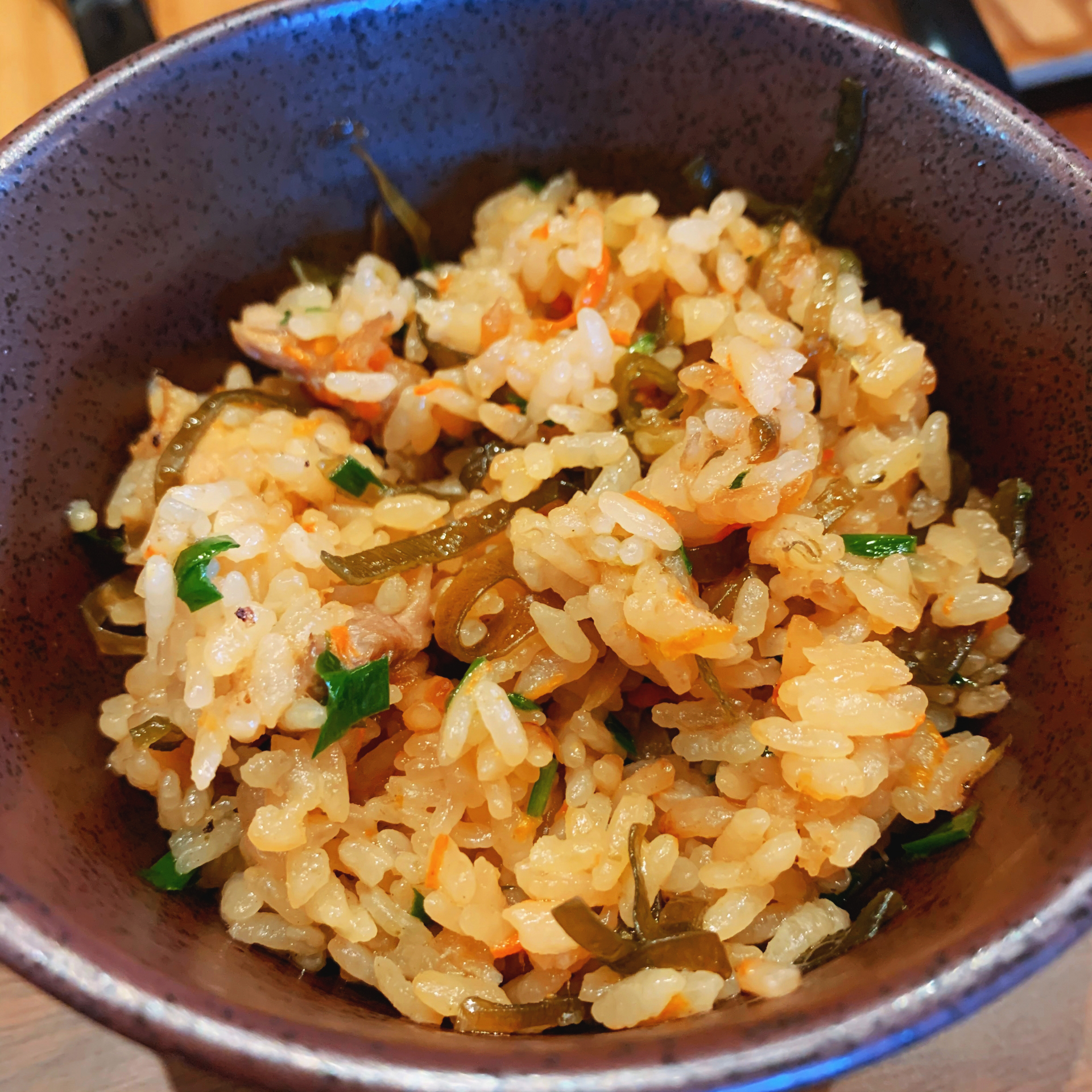 ・
Soak the mugwort in hot water and put it back. Save the hot water when you return it.

3
Once cooked, it's done. Mix the whole well before setting it aside.

It is known that 70% of the nutrients remain in the "degarashi (tea husks)" after boiling the tea. It is also recommended decocting the mugwort tea leaves as a drink, chop the remaining sagebrush and use it for cooking, without waste.

If powdered, it can be used for making Japanese sweets and bread.
You can also enjoy fragrant mugwort sweets by finely grinding with a mill or food processor.

The characteristic bitter and oily meal is refreshing. Expected to boost the physical strength
At first, I was a little worried about the bitterness, but after drinking it several times, I got used to it, and recently I'm getting more addicted to this bitterness. It is very refreshing to drink after eating an oily meal. Mugwort tea seems to be good for poor circulation, anemia, constipation, etc., so I hope that you can boost your physical strength by continuing to drink it....(Female, 40s)

The mugwort warms the body and reduces the problem of getting cold
Even in the summer, my limbs got cold in the air conditioner, and I was in trouble. When I started to carry warm boiled mugwort tea, I was less likely to get sick due to coldness, probably because my body was warm. I would like to continue drinking it. ...(Female, 40s) 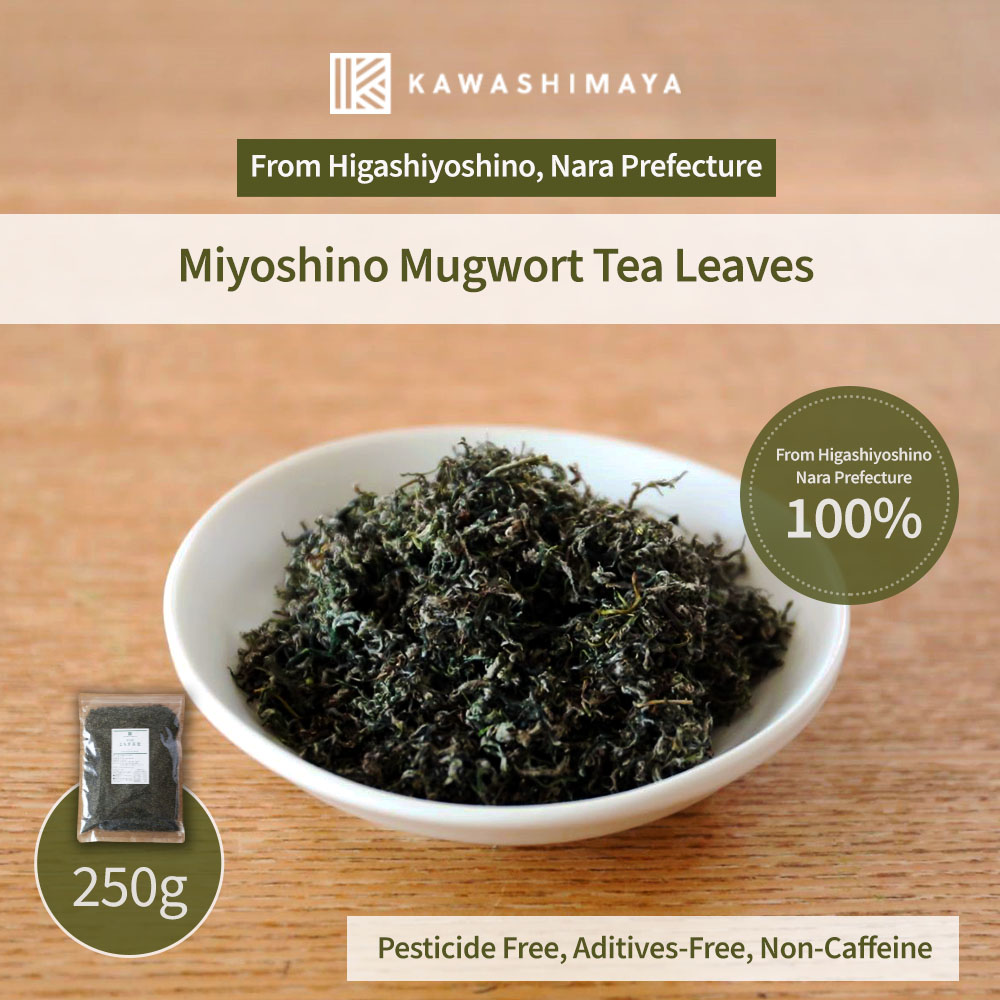 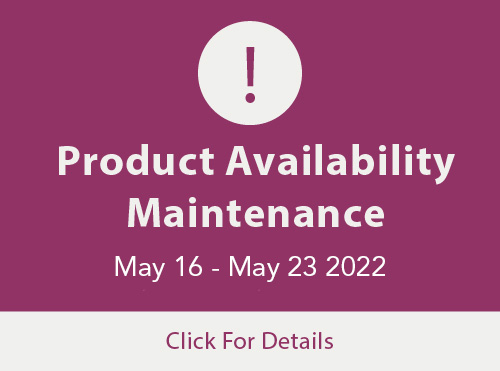