KAWASHIMAYA unfiltered nigori vinegars are brewed with acetic acid bacteria that have been preserved in a brewery that was established in Edo Period.

These vinegars are characterized by these points:
・ Unfiltered, so the live cultures remain intact
・ No added alcohol
・ Made with static fermentation method inherited from the Edo period

That's why these vinegars are delivered in their natural state containing acetic acid bacteria without filtration or heat sterilization.

First, moromi sake is made by natural fermentation for a long period of time. The manufacturing process is done carefully for 300 days until completion.

Enjoy the excellent compatibility between honey and vinegar. This is a recommended recipe for when you want to drink vinegar easily. 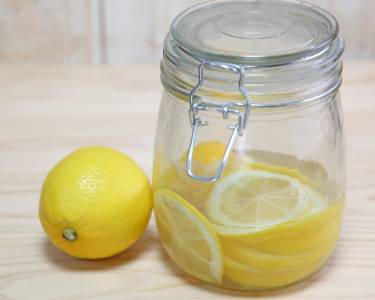 1
Mix the vinegar with water

Kawashimaya's Nigori vinegar contains live acetic acid bacteria, so when the temperature exceeds 30 degrees Celsius, the bacteria are activated and rarely a film-like substance is formed on the surface of the vinegar. The membrane does not harm the human body, but it does impair the flavor of vinegar. Therefore, we recommend the following methods:

Can I drink vinegar as it is?
You can drink it undiluted, but be aware that there is a risk of damaging your teeth and stomach. It's recommended to dilute it and take it well.


When should I drink vinegar?
Drinking on an empty stomach can hurt your stomach. It is said that taking it with rice and potatoes has the effect of suppressing the rise in blood sugar level, so why not take it during meals? If you feel that the acidity of the vinegar spoils the flavor of the side dish, you may want to take it after a meal.


I divide vinegar with water and drink it, but I find it difficult to drink. Is there other recommended way to drink?
Mixing it with milk or soy milk instead of water may reduce the sharp acidity of vinegar. Add honey to make it even milder. Please also refer to the recipe introduced in the article. 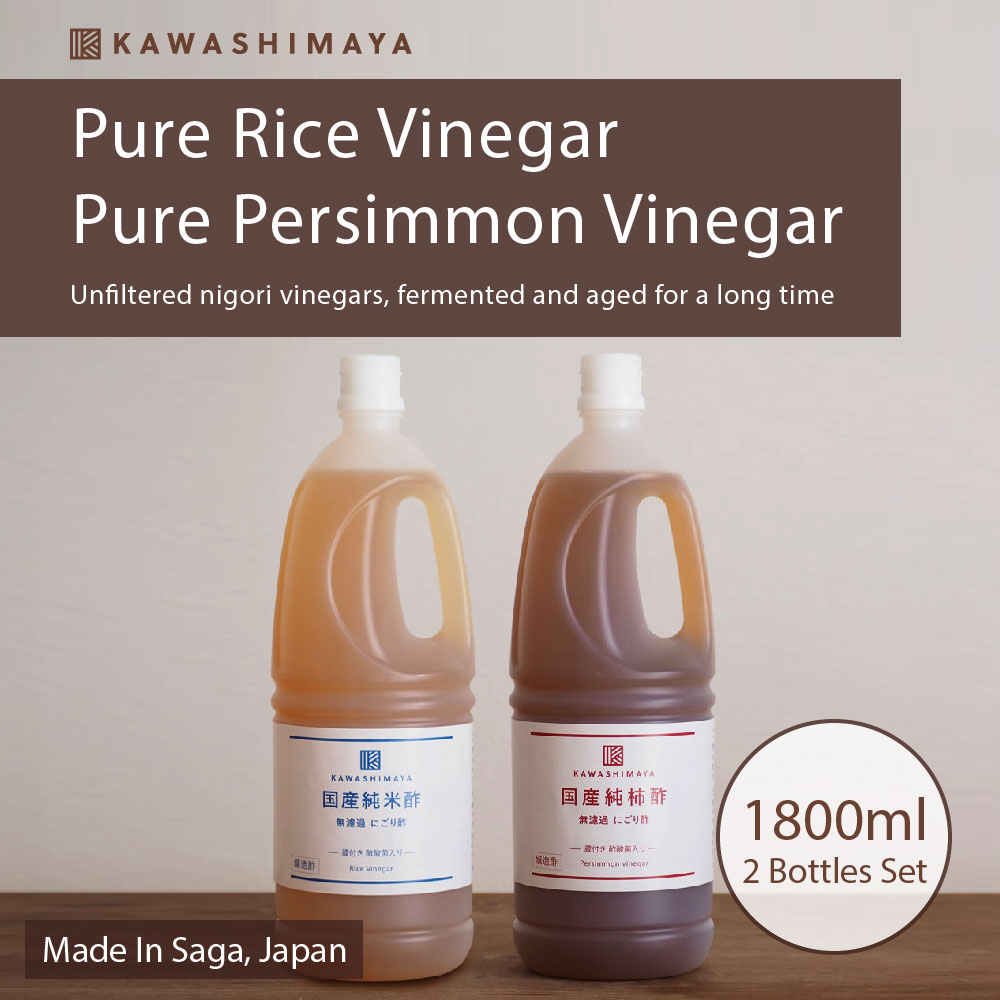