¥2,894
Unfiltered Nigori Pure Rice Vinegar KAWASHIMAYA unfiltered nigori pure rice vinegar is brewed with acetic acid bacteria that have been preserved in a brewery that was established in Edo Period.... 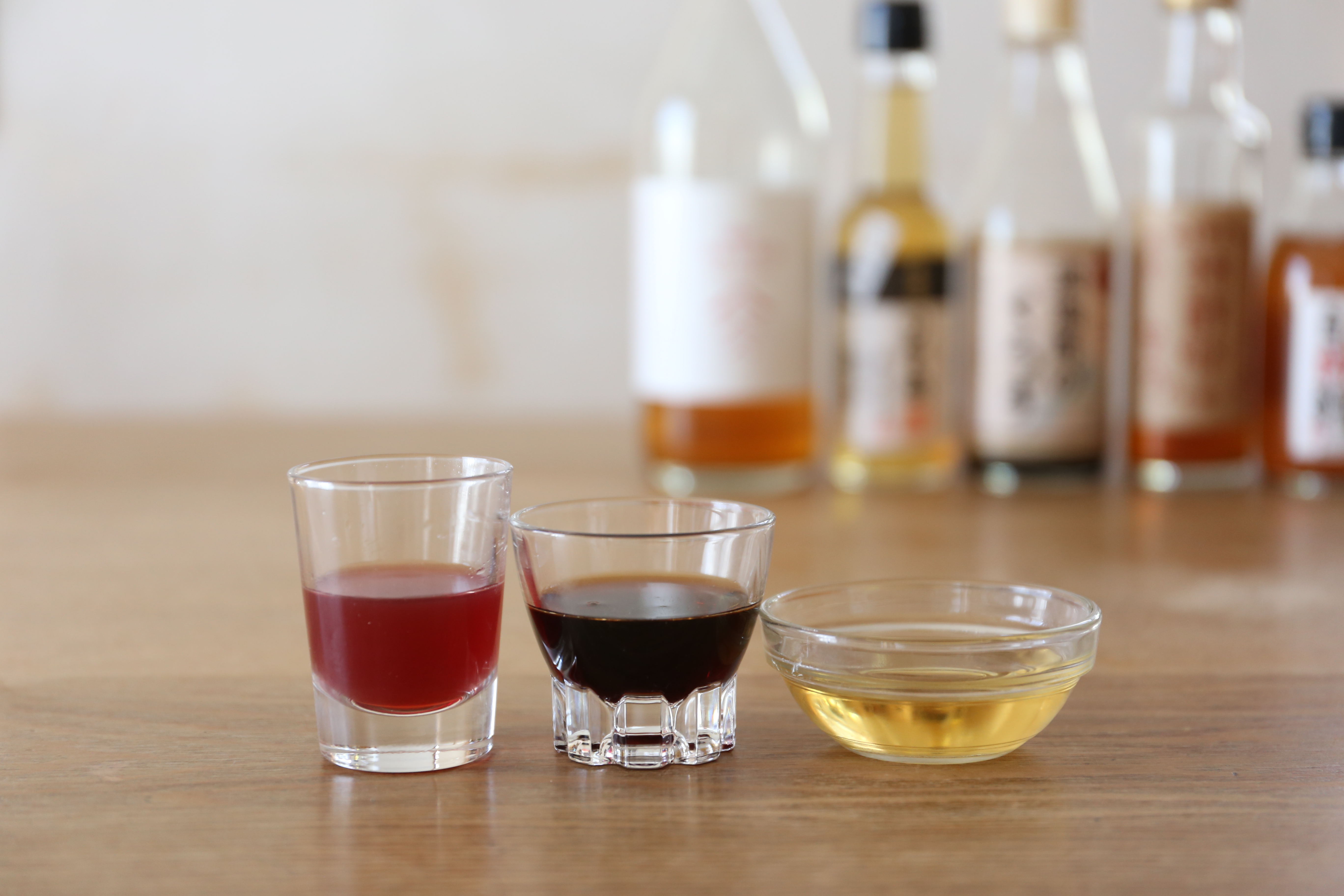 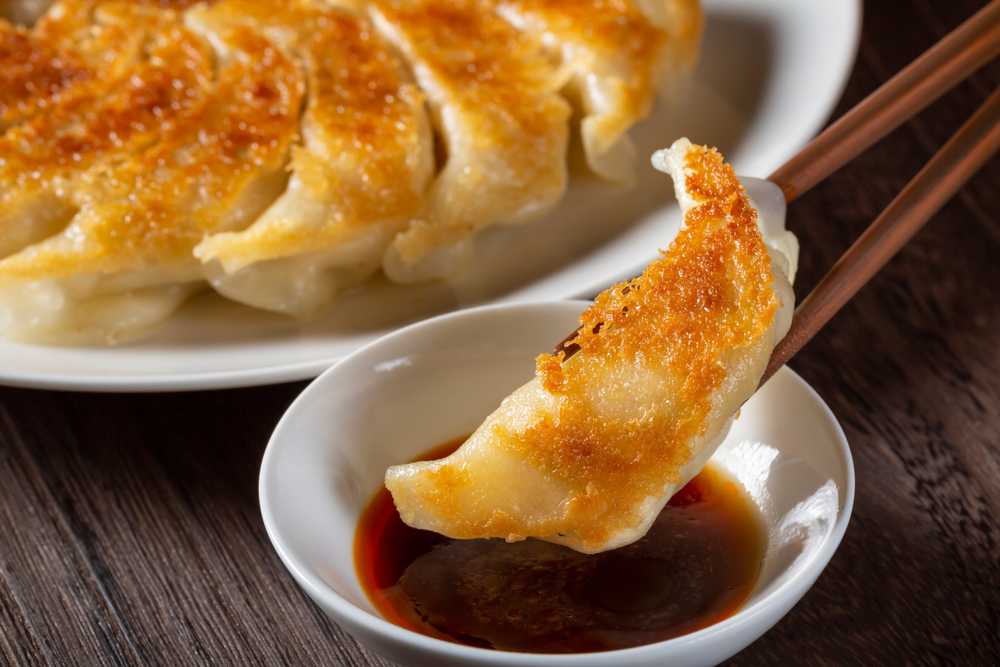 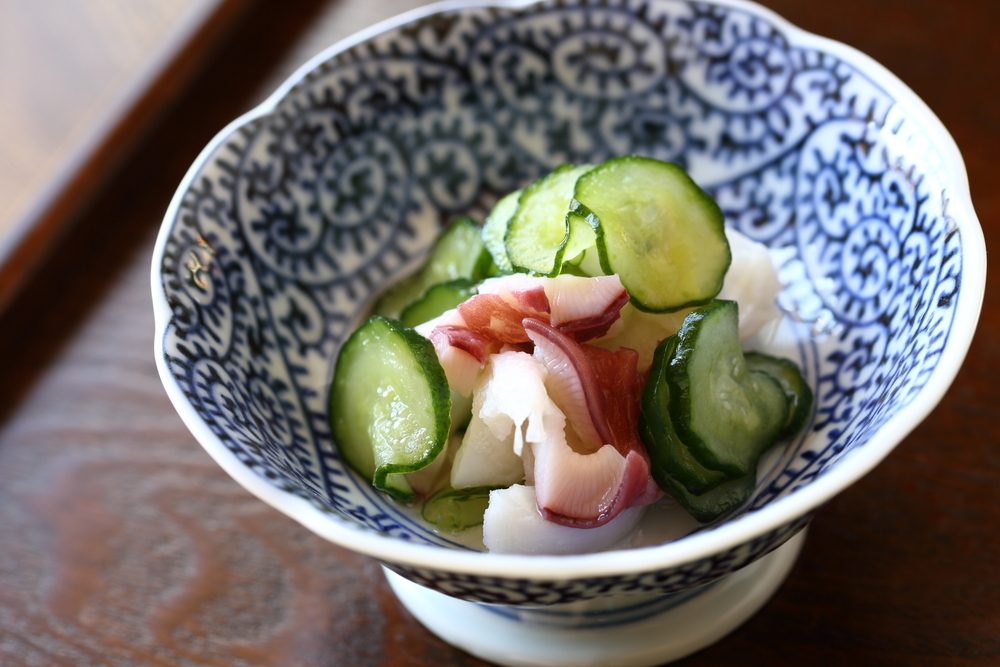 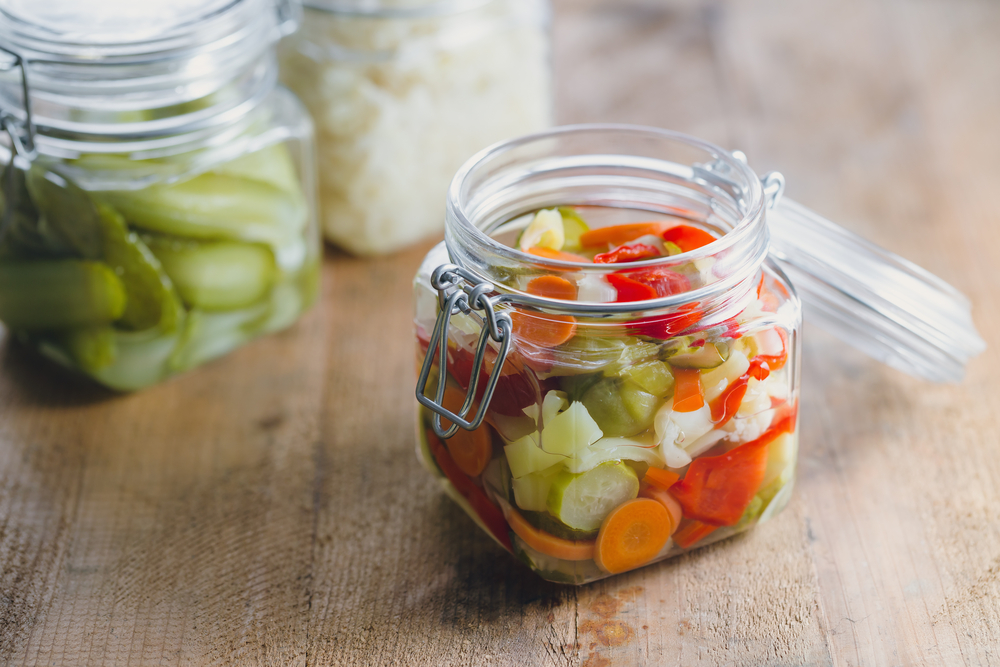 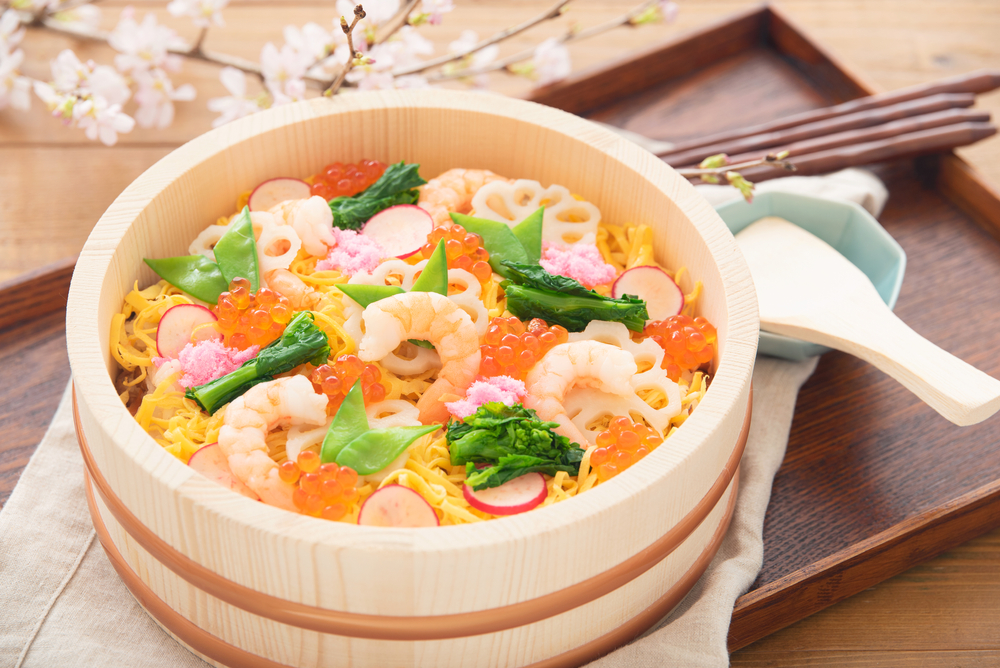 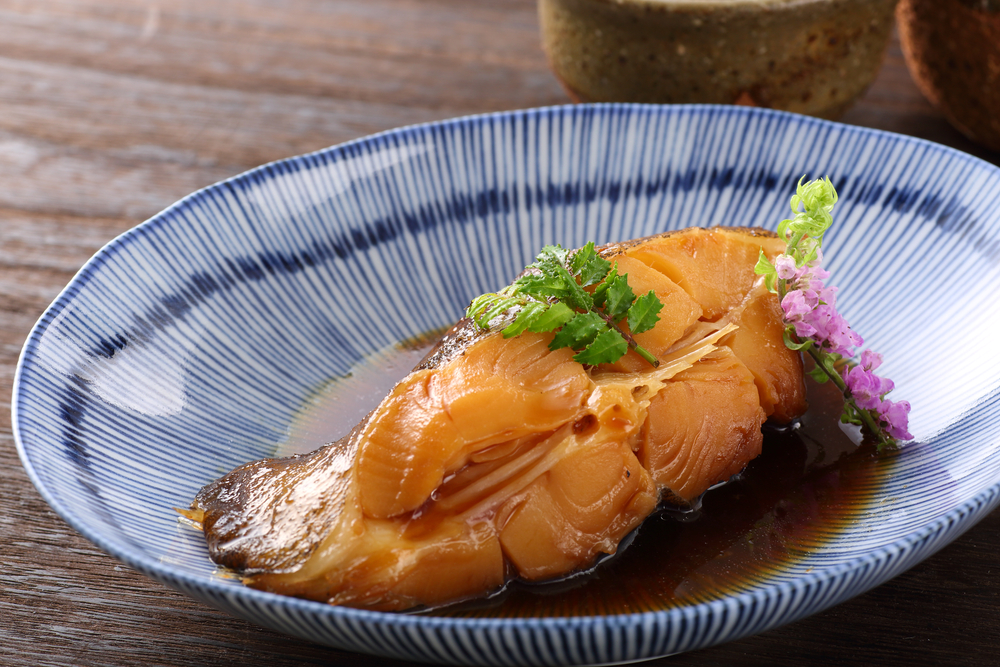 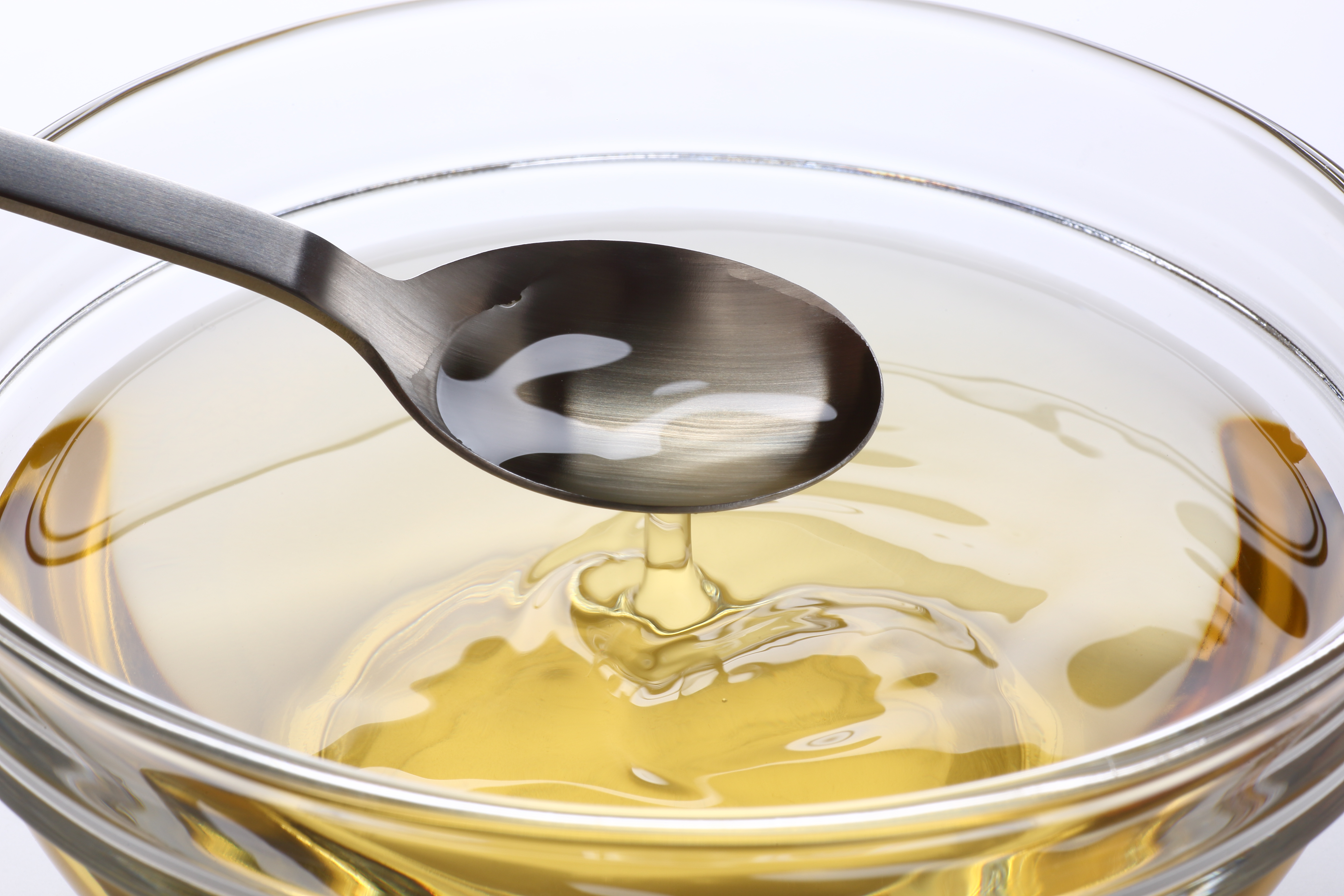 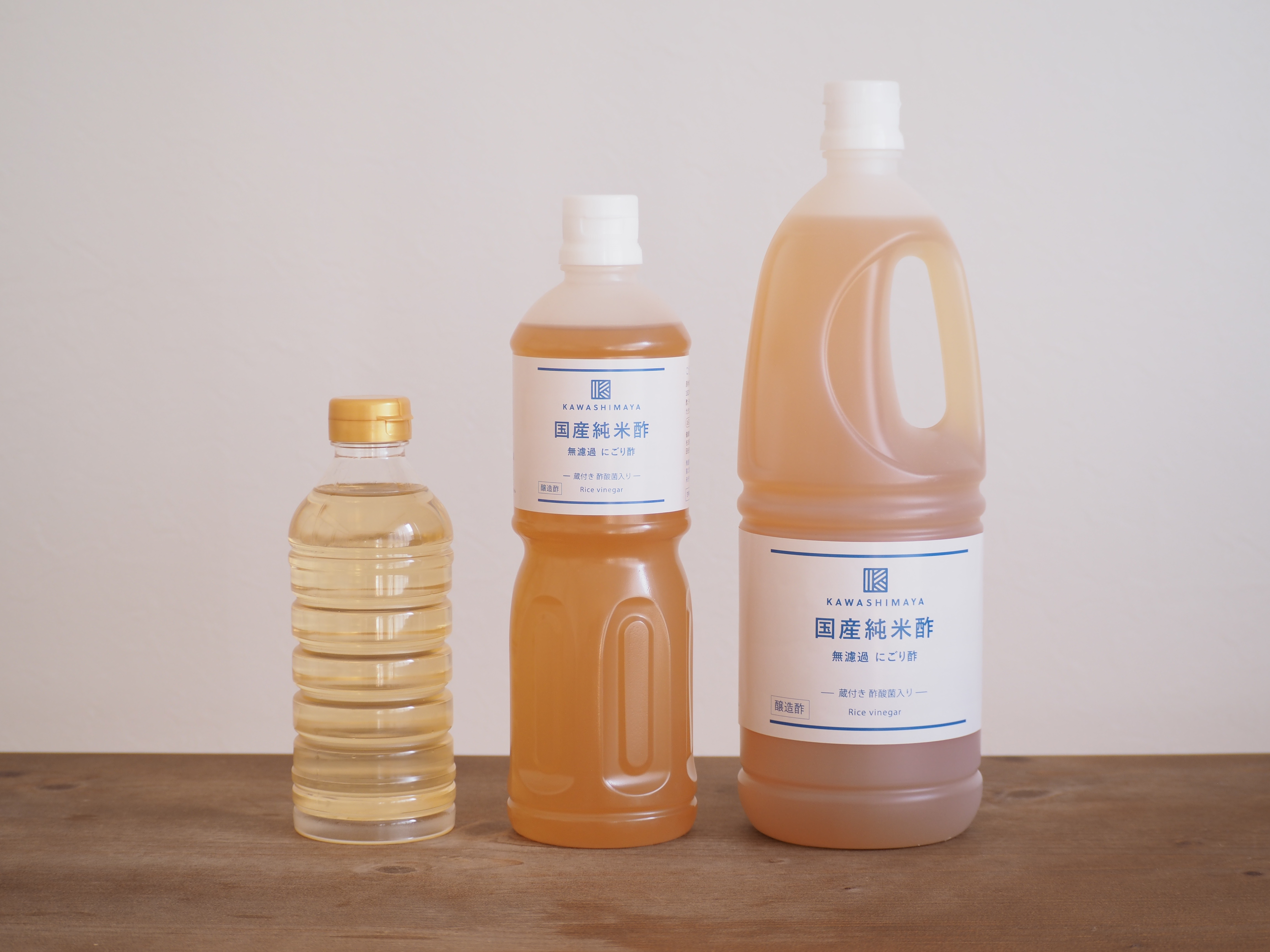 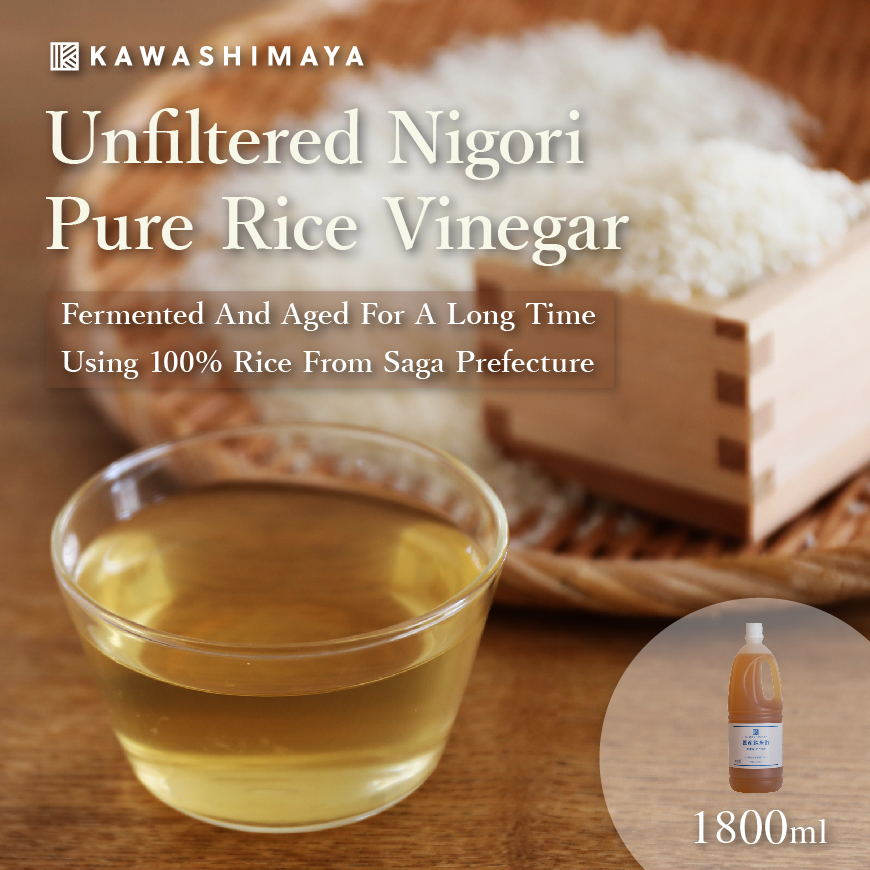