¥864
Shuzuya Hisaka storage authentic brewing About apple vinegar Apples vinegar of Shuzuya Susaki is pure apple vinegar which does not contain any extra additives using only apple as raw material.... 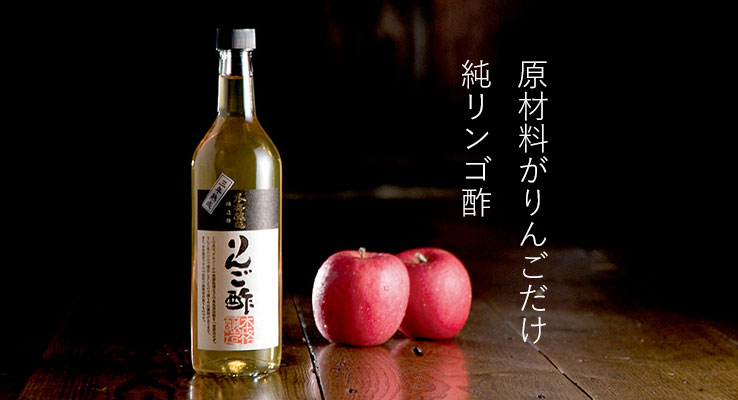 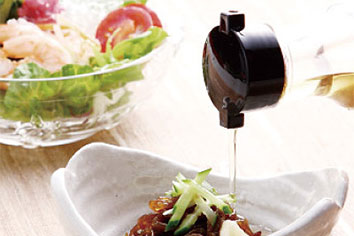 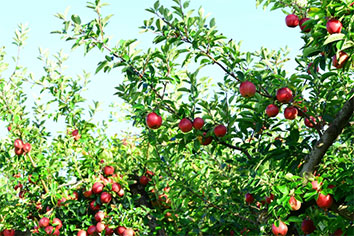 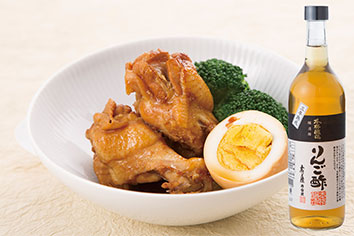 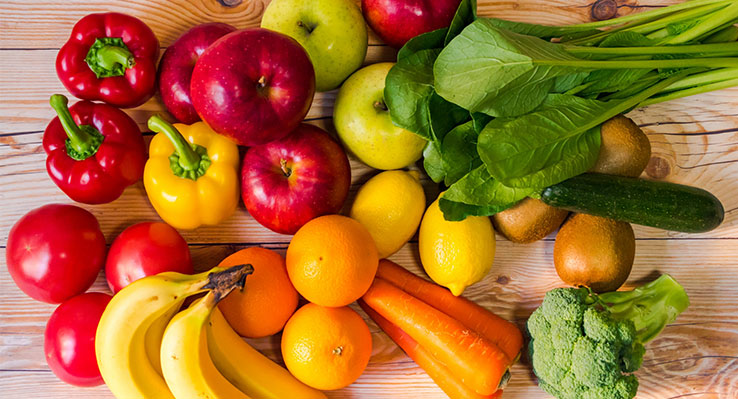 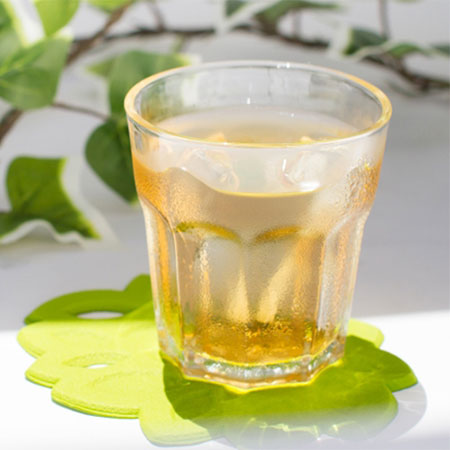 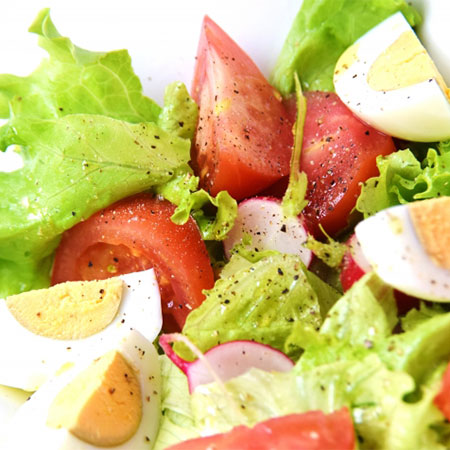 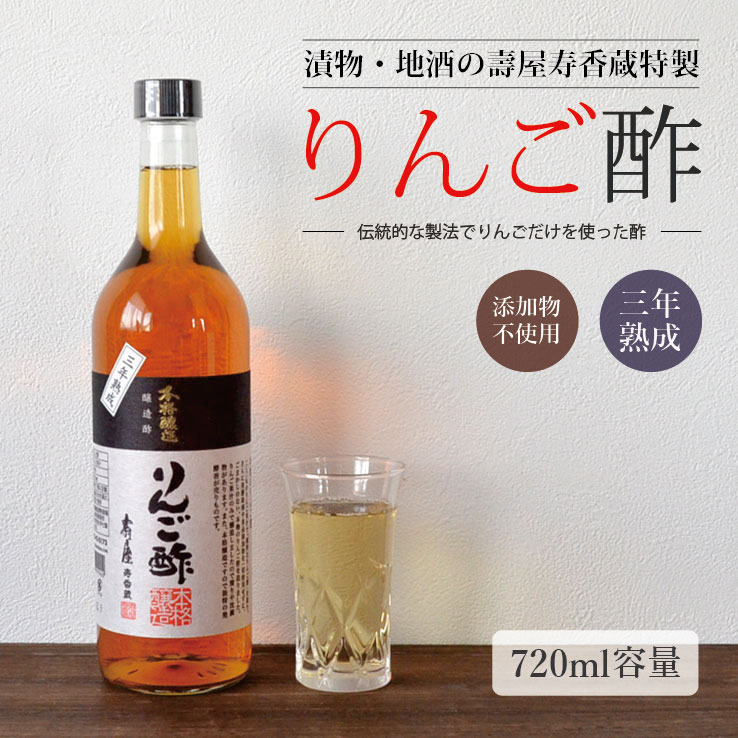