¥518
About Awa Wasanbon Sugar(Special from Okada’s Sugar Refinery) The freshly produced wasanbon sugar directly packaged into a bag and shipped as raw material.Like the usual sugar, you can add it... 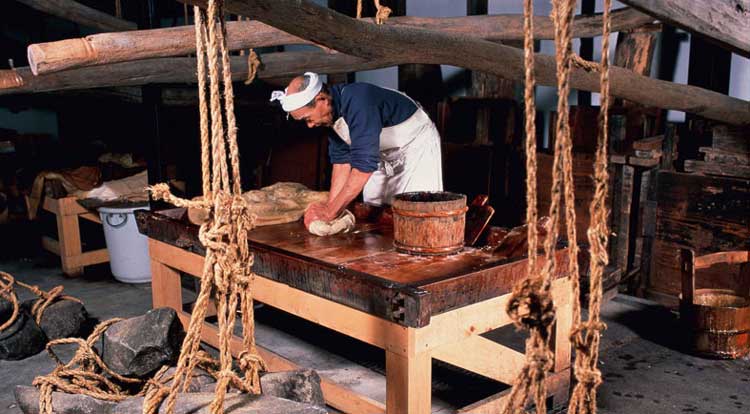 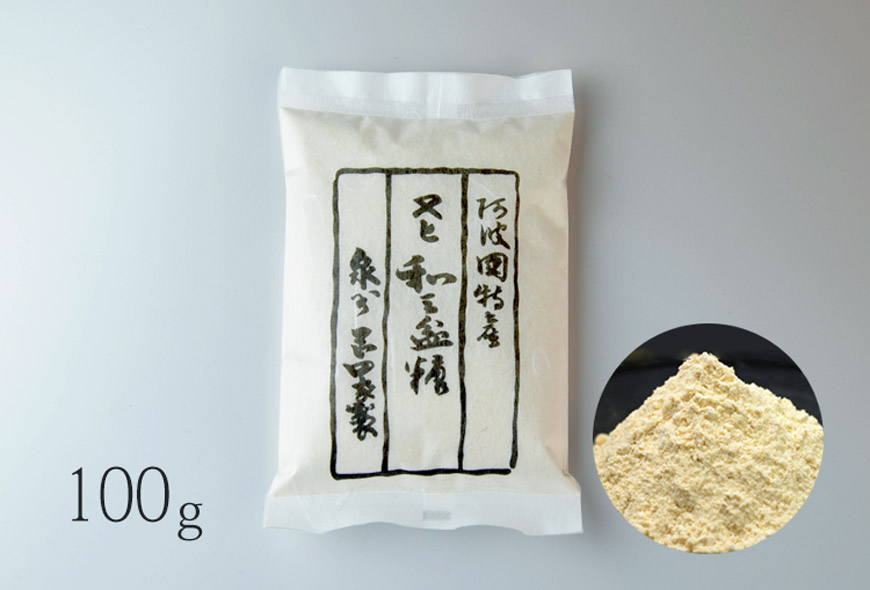