What is this seed kitchen knife

Hand-made seed kitchen boasts an old traditionIt has been designated as a traditional craft of Kagoshima prefecture,All handmade from handles to cutting edges. As an auspicious product that opens up many difficulties with sharpness and ease of useIt is widely used as a gift for home use as well. Tanegashima is known as a production center of high quality sand iron from ancient times,There was a history of blacksmith before the transfer of guns. After the Meiji era, when guns and swords can not be produced,Blacksmiths began working on kitchen knives with scissors.The sharpness is wonderful, and it is familiar to many enthusiasts.

Since 1543 Portuguese brought guns to Tanegashima,In this area the manufacture of fireworks gathered and the smithing technique developed. After that, along with the change of the times, what we make changes to a "scissors" or "kitchen knife" used at home,The smithing technique has been inherited and passed down to now.Currently, items called "seed scissors" "seed kitchen knife" are designated as "traditional craft items" from Kagoshima prefecture,I am highly evaluated as a specialty product of Tanegashima. The Ikehiro Knife Manufactory is a traditional craft of Kagoshima prefecture,Tanegashima scissors, Tanegashima kitchen knife have been built for many years. Cutleries made through more than 20 long stepsThere are unique presence and beauty that can not be seen in common cutlery. Of course the sharpness is alrightEase of use when using it is highly appreciated. Handling shops are very limited in the land other than Tanegashima,Moreover, because it is produced by handmade, it is hard to get on the market and it is difficult to obtain.

It is a lot lighter than the image from the appearance 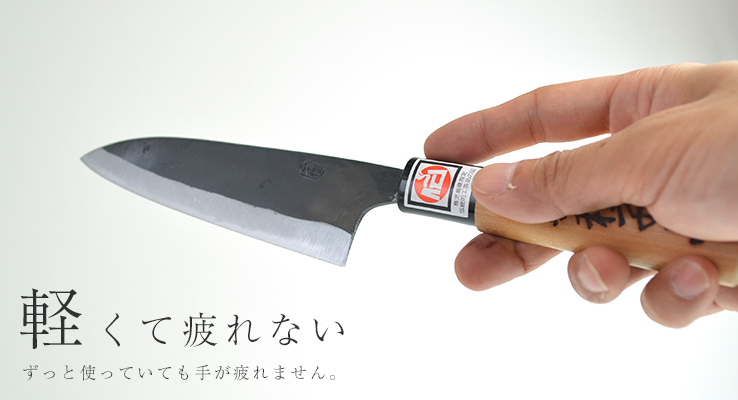 As long as you see the rugged edge and the pattern of the tree, you may be holding a heavy image.So, I think I will be a little surprised at that lightness when I actually bring it in my hand.Weight is just 110 grams!It is as light as a normal Petti knife. A thin blade created by the Tanegashima traditional blacksmithing technique and a light natural tree wooden tree (honoki) on the handleBy using it, this lightness has been realized. Even if it is used for long time cooking, you can use it without getting tired.

Even a hard one cut without stress 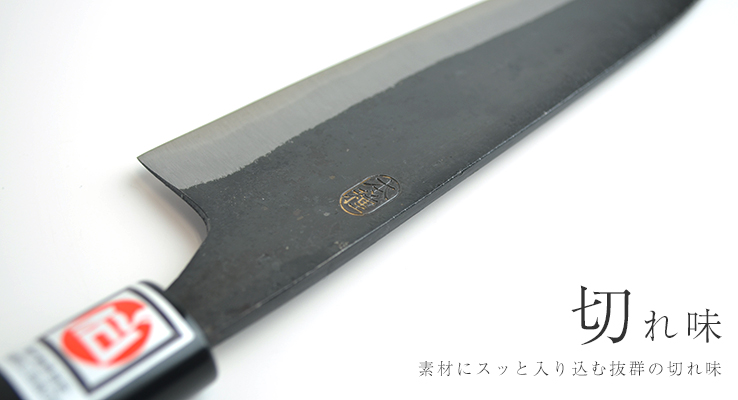 The heated blade is carefully hand-crafted and finished into a thin double edge.This thin blade boasts outstanding sharpness. If you cut vegetables such as root vegetables a little harder,I think whether there is almost no foreign object feeling normally felt when the blade enters the food material and it will be noticed that it will cut. It is stressful to do detailed work with a kitchen knife that does not cut.If this kitchen knife is truly without stress,I feel like I'm looking for something to cut with "I want to cut more!" It was also introduced in magazines and books, and the evaluation from professional chefs and cooking researchers was also high 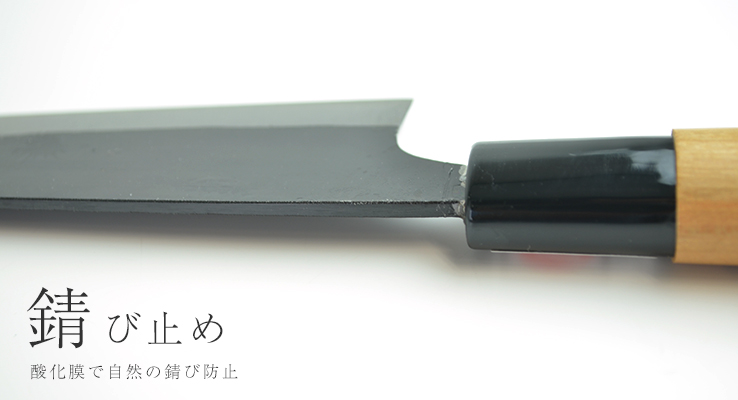 The blade itself except the cutting edge of the kitchen knife is black, but there are reasons for this. When iron burns at high temperature and touches the air, the surface oxidizes and becomes a film.That is why it turns black, which is a natural rust stop. However, because it is a natural rust inhibitor, care is necessary. Please check the following care instructions. In general, the blade body has many slick and smooth knives,Whether these knives are polishing for a long time,Whether it is mass produced by stainless steel, either case is considered. This seed kitchen knife is a forged knife made by handling iron one by one.It is extremely low productivity and can not be readily seen even at a knife specialty shopIt is a gem.

· After useAfter use, wipe off moisture thoroughly with a dry cloth, please paint a thin oil and keep it.Also, if you regularly grind with a grindstone, you can keep a sharp sharpness for a long time.· When rust comes outIf rust comes out frequently, please sharpen the blade with # 3000 or more grindstone.Rust falls without putting strength.· When rust comes out on the part of the black skin (possession)Please polish off with an abrasive such as a grindstone or cleanser.In that case, the black oxide film will fall, but as it repeats it will be like a knife of total polishYou can enjoy the tasteful atmosphere that you used. 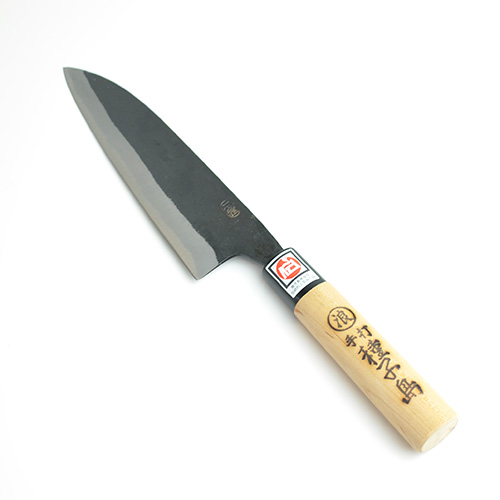 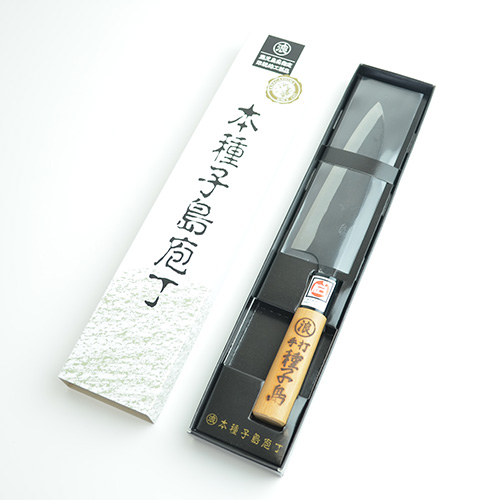 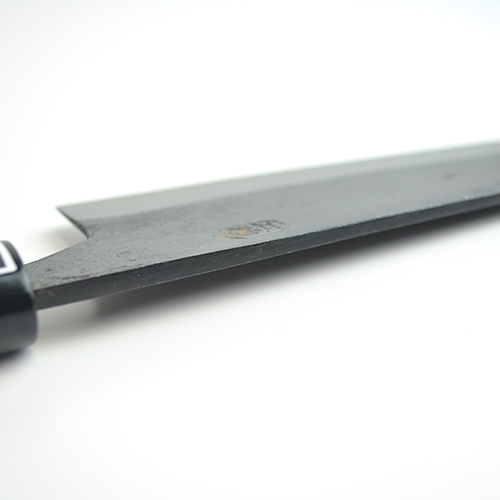 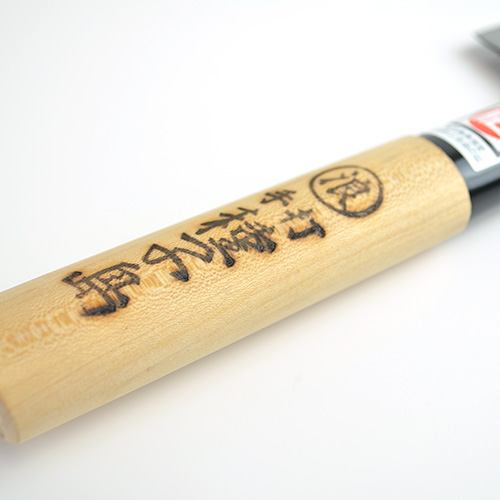 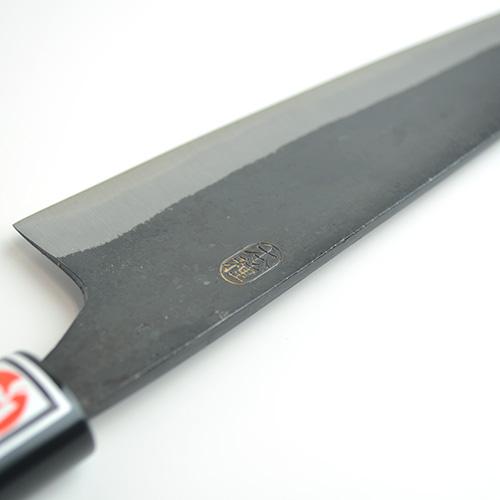 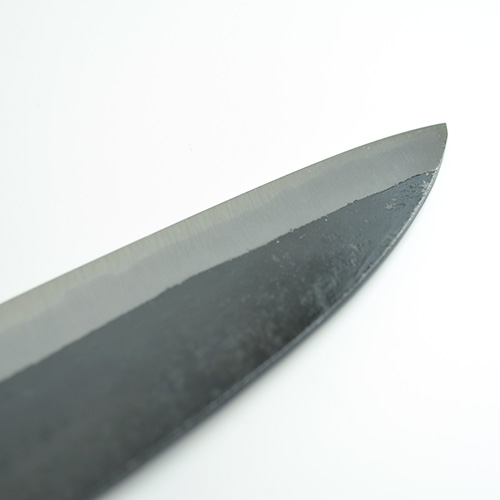 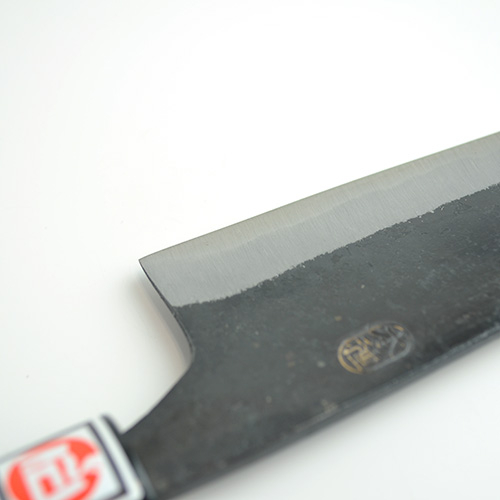 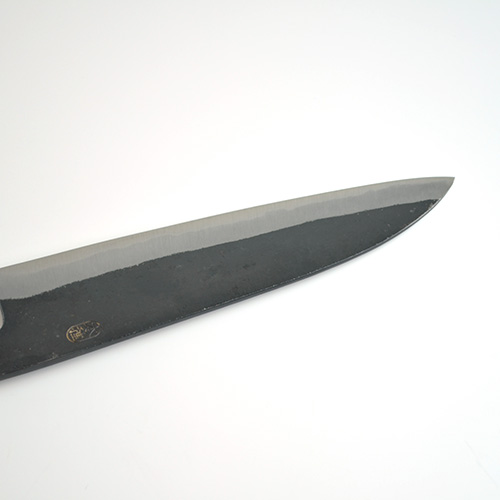 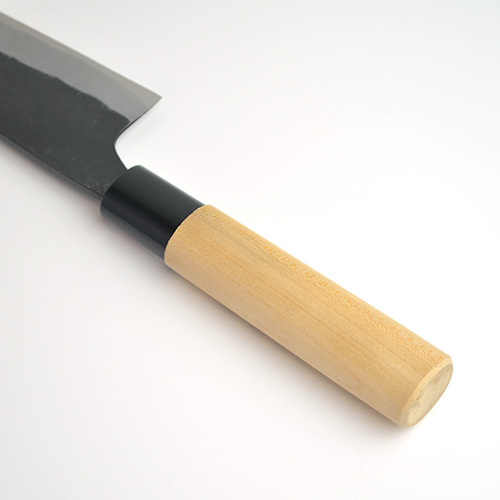 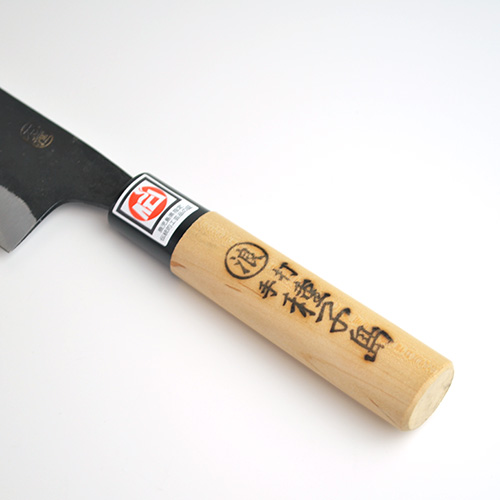 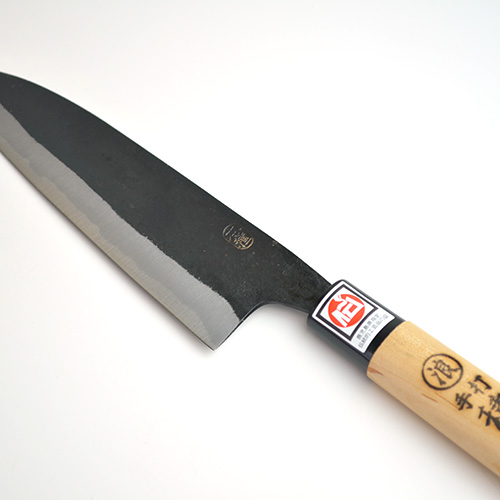 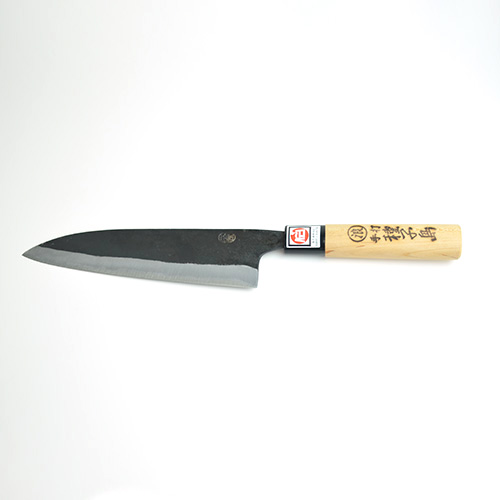 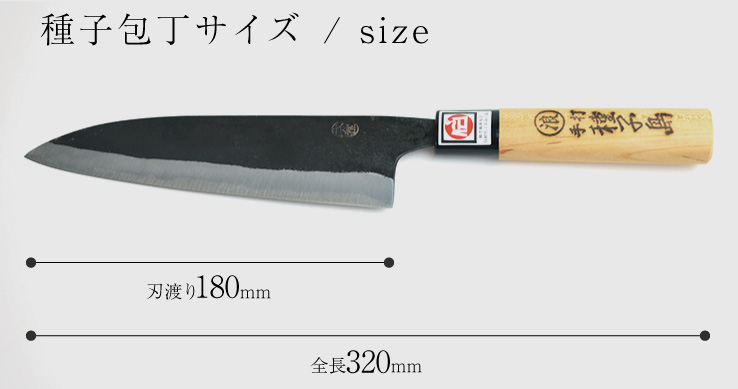 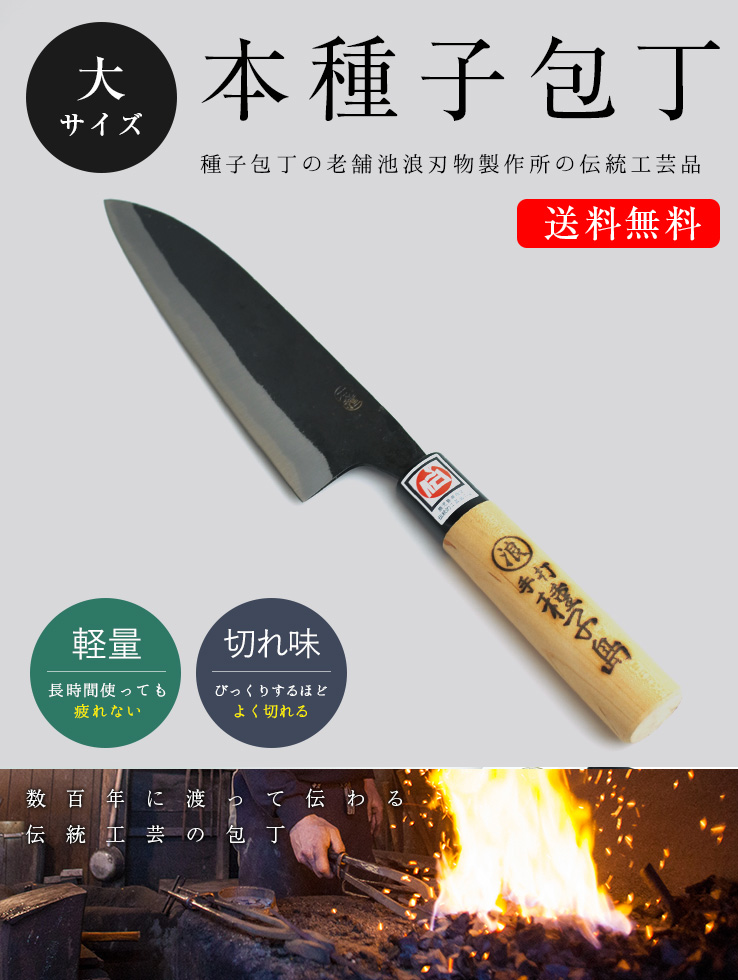