¥2,117
What is Okayama's 100% Organic Brown Dried Rice Koji (Marukura) Organic Dried Brown Rice Koji By Marukura is a rice koji with organic JAS certification made by the craftsmen from... 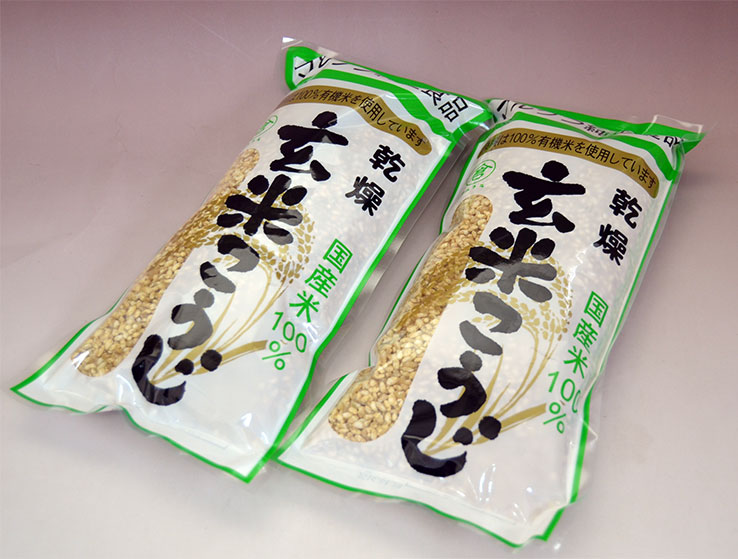 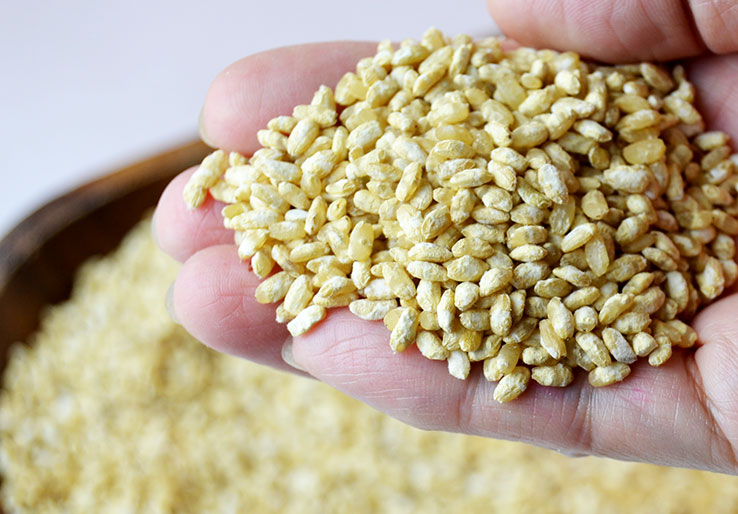