Only Japan’s domestic ingredients are used for this product, and no salt or chemical seasonings are added. This can be easily used for everyday cooking.

These are bonito flakes that are carefully selected only from large and fresh bonito landed in Makurazaki. After done with multiple roasting, the bonito is carefully dried in the sun. With a unique manufacturing method, the beautiful color of bonito flakes that have a strong flavor are finished. Furthermore, by removing the bloody part of the raw material, the color is more beautiful and the taste is mellow.

100% Ingredients Made In Japan:
・Dried Bonito Fish from Kagoshima Prefecture


We are pleased to inform you that this product is now available on Amazon USA. Click the link to see the product!

The founder Toyoda family began to settle in Fukuyama when Katsushige Mizuno opened Fukuyama and accompanied him from Kuwana in the 5th year of Genna (1619). Since that time, the manufacturer has been using the name Kuwanaya for our business for generations.

Sohei Toyoda started a seafood wholesaler in Shimoyoya-cho, Fukuyama City (currently Takaramachi) in 1890. He took the kuwa (桑) character from the word Kuwana (桑名) and combined it with so (宗) character from his own name Sohei (宗平), and named the company Kaneso.

Meanwhile at the end of the Meiji era, Fujiwa Abe Shoten in Fukuyama City succeeded in developing "Kezuri-bushi", which is the first large-sized dried fish in Japan to make it easier to eat, and started selling it. 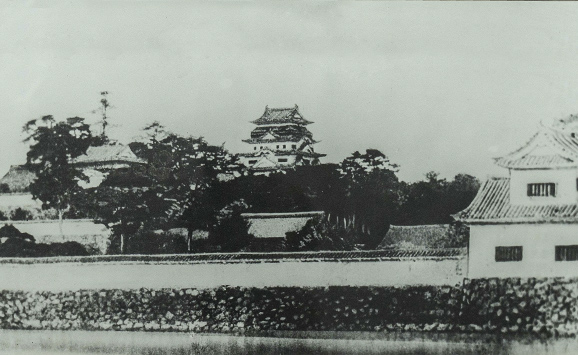 Developed the prototype of the shaving machine

In the 5th year of the Taisho era, the second generation Toyoda Denshichi also started making bonito flakes. The shaving machine at that time was not perfect, but after five years of research, we devised a machine that can shave various fish species, and this is the prototype of the shaving machine that is still in use today.

Production has grown steadily since the completion of the Toyoda-style bonito flakes, and sales channels have expanded from rural areas to the Kansai region. Kezuribushi (a type of bonito flake) has become more and more popular because of its deliciousness and convenience. Productivity has increased and sales volume has increased sharply. Around 1930, we had 20 cutting machines and started construction plans for refrigerators necessary for storing raw materials. Although it was burnt down in the war damage of 1945, the factory was planned to be reconstructed from 1946, and the factory was rebuilt and resumed operations in the following 22 years. 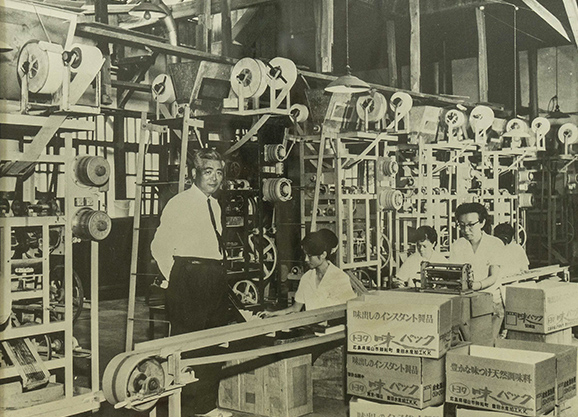 In 1962, the first tea-bag type dashi "Flavor Packets" was released in Japan. At the time of its release, it expanded its sales channels for commercial use, and after that, it was adopted by co-ops nationwide, and sales grew. 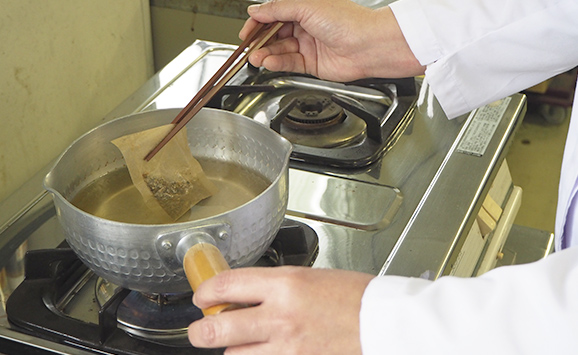 In 1989, the new flavor packet factory was completed at the second factory, and the headquarters function was transferred from the Mifunecho head office in Fukuyama city.

In 1995, the company name was changed from "Toyoda Fisheries Processing Co., Ltd." to "Kaneso 22 Co., Ltd." The reason is that many customers associate the name of fish processing with the image of processing fresh fish, so we decided to use the traditional name "Kaneso" as a manufacturer that processes dry matter raw materials. In addition, "22" refers to the 22nd century, and it expresses the spirit of challenge that the company will continue to aim for growth toward the next century. 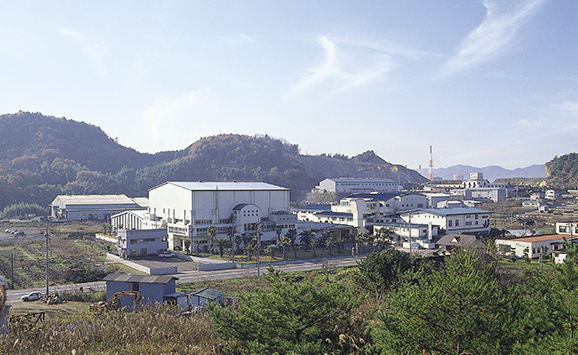 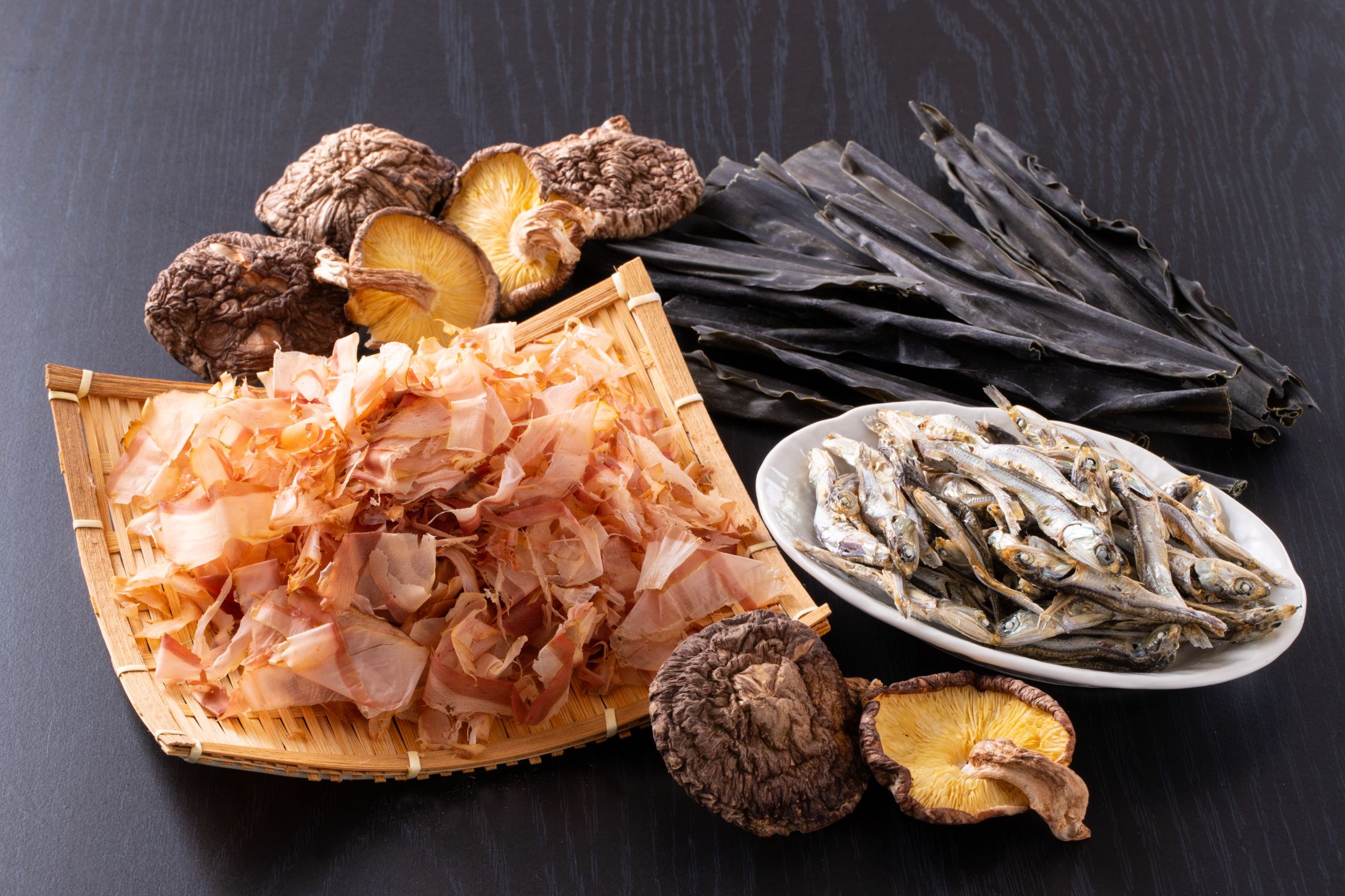 To make a good products, we choose good materials.

The natural umami that is drawn from high-quality material is complex and profound, soothes the hearts of Japanese people and makes us feel happy.

Commitment to the production area

We carefully examine and select only the ingredients that are carefully manufactured and have excellent umami and fragrance, and purchase them from production areas and producers all over Japan.

With our unique storage and processing technology, we will further enhance the umami and fragrance of such precious raw materials and bring them to the market as finished products. 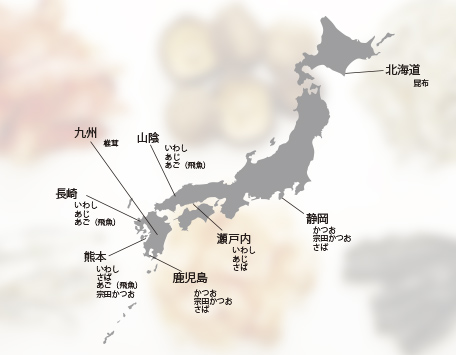 We wear a special uniform and mask to enter the manufacturing area, and after wearing it, we thoroughly roll and carefully remove foreign substances from the surface of our uniform.

After that, we wash our hands, disinfect with alcohol, and take an air shower when entering the factory.

Adhesive tape is also installed at your feet to prevent foreign matter from entering the factory.

Efforts for safety and security in the factory

A metal detector is installed on each product line to prevent foreign matter from entering the product and manufacture safe products. 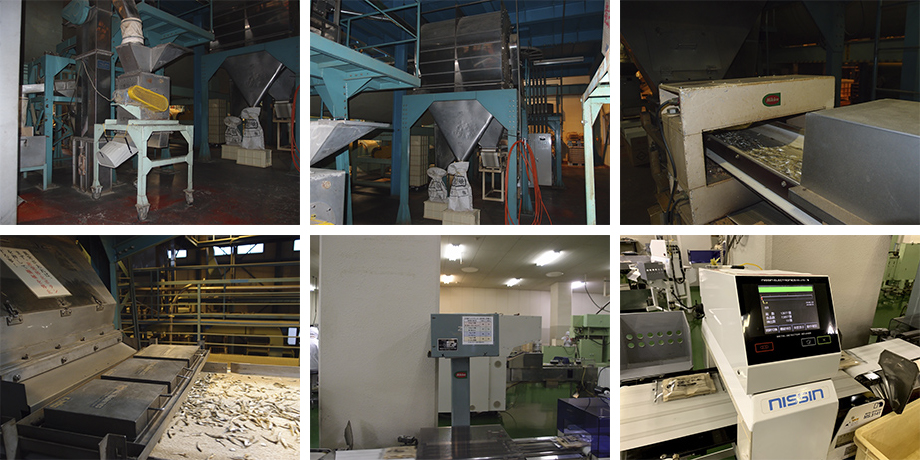 Efforts for safety and security in the laboratory

In the laboratory, we measure salt content, extract, and fat, and perform bacterial tests. 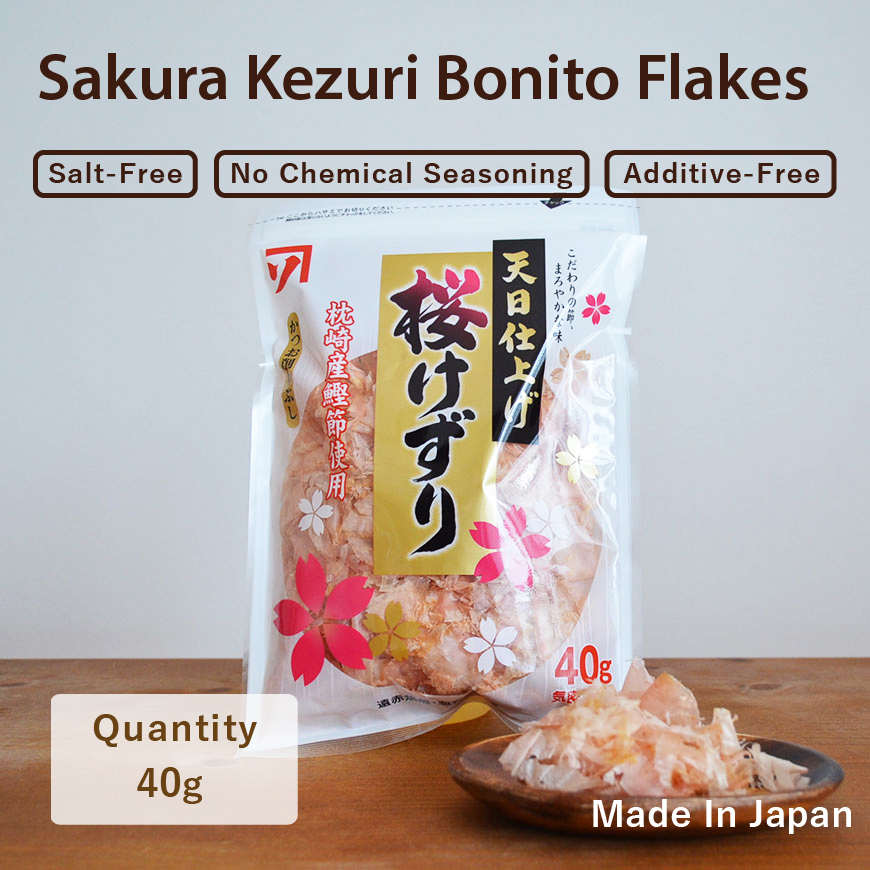