What is freezing temperature?

Freezing temperature refers to the temperature range that can be maintained in an unfrozen state (not frozen) while being below 0 degrees.

It is an original technology developed by the manufacturers “Mannen Vinegar”, and is kept at freezing temperature during the aging fermentation period.

Merits of vinegar made at freezing temperature

Vinegar ripened at freezing temperature keeps the high level of freshness, and has the effect that almost no taste is felt.

In addition, the pungent odor unique to vinegar is alleviated and can be enjoyed by those who are not good at vinegar.

It is characterized by a distinguish taste with a mellow taste and touch.

Pure rice vinegar made from only rice

The sweetness and umami of rice are more prominent.

All rice is domestically produced, using only rice from the Seto Inland Sea coast.

Static fermentation is one of the traditional methods for producing vinegar. It uses only the power of acetic acid bacteria (fungi for fermentation) without using any fermentation aids.

Since it takes more than half a year for the fermentation to ripen, it is not suitable for mass production, but it produces a deep taste, aroma and richness.

You can enjoy vinegar that is a little different from the major manufacturers selling at supermarkets.

Aging period is over 40 days

Most kinds of vinegar on the market have a short fermentation and ageing period and was done in a few days.

However, during the aging period, mannen vinegar lasts more than 40 days.

Carefully ripened and fermented to produce a sweet fragrance and mellow taste.

The high transparency is also one of the characteristic.

* Right is pure rice vinegar with mannen vinegar. You can see that the transparency is high.

What are the health benefits of vinegar?

Vinegar has various health benefits and has been featured in many TV and magazines in recent years.

Here are some of the most significant ones.

Acetic acid, citric acid and amino acids contained in vinegar are said to be effective for dieting.

Acetic acid has the effect of suppressing fat accumulation.

Furthermore, citric acid is expected to convert fat in the body into energy and consume it, and amino acids promote the burning of fat.

It is said that it is most efficient to take vinegar and exercise 30 minutes to 1 hour before exercise. 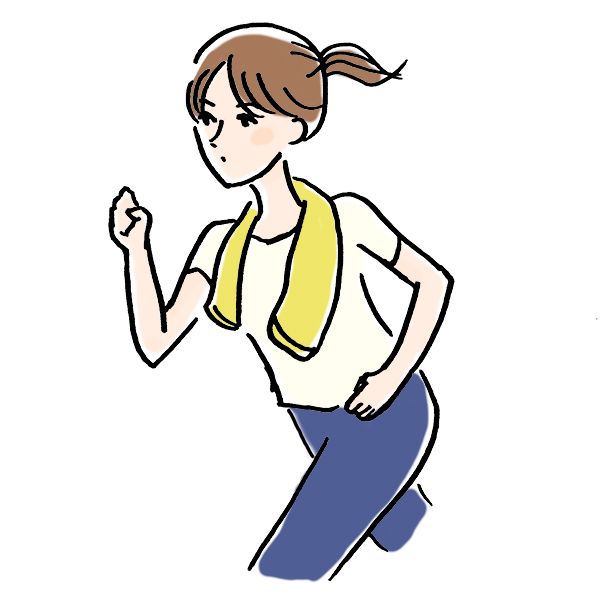 Amino acids and citric acid contained in vinegar have the effect of accelerating the recovery of fatigue.

If you take vinegar after exercise or after a busy day, you can recover from fatigue efficiently. 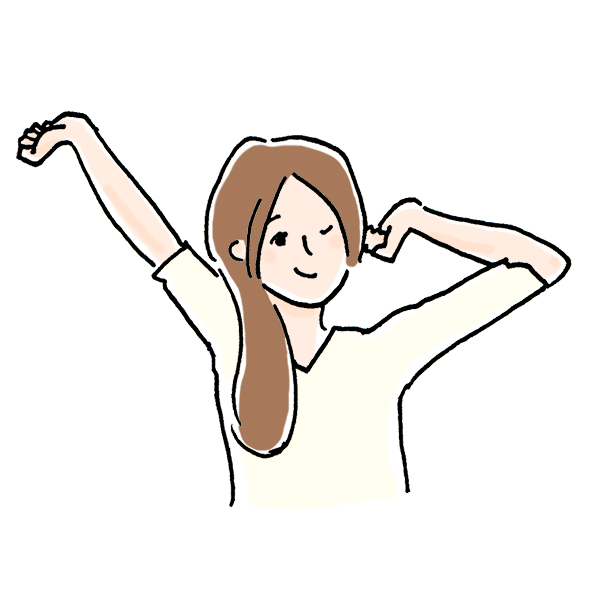 Vinegar has the effect of suppressing blood sugar levels that have spike after eating.

A particularly famous dish is vinegar onion, and it has been reported that by continuing to take these, the medicine for diabetes can be stopped.

Thorough research has been done by the chemical studies, and it is a recommended seasoning for those who suffer from blood sugar levels. 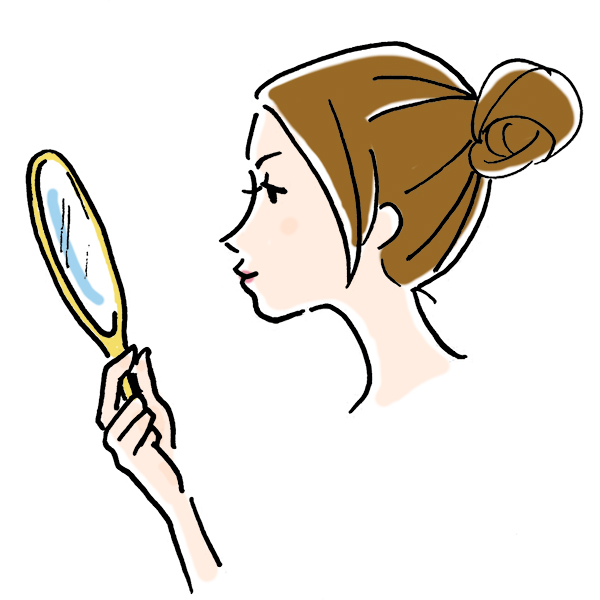 There is an old wisdom that uses vinegar to make food less harmful.

In fact, this effect was actually verified from a chemical standpoint, and it was discovered that it has the effect of suppressing bacterial growth.

It has been proven effective against bacteria that cause harm to the human body, such as E. coli and Salmonella. 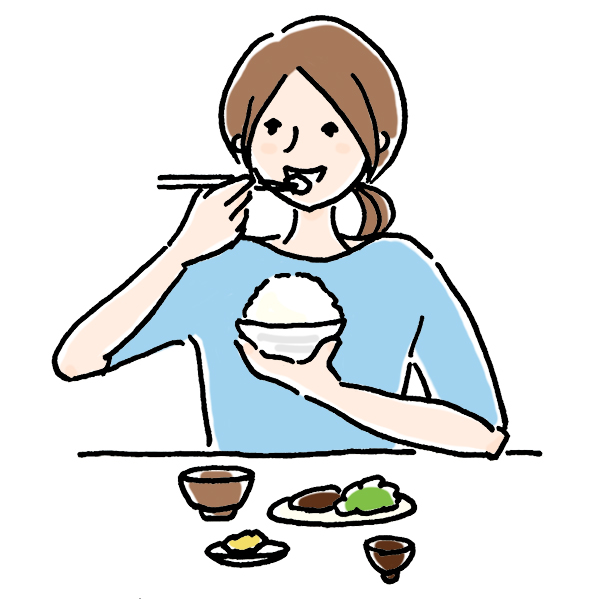 Acetic acid contained in vinegar has the effect of regulating the intestinal environment, such as suppressing the growth of bad bacteria in the intestine.

This effect can be obtained with diluted vinegar instead of the undiluted solution.

Since bowel movement is also improved, it is expected to be effective for constipation. 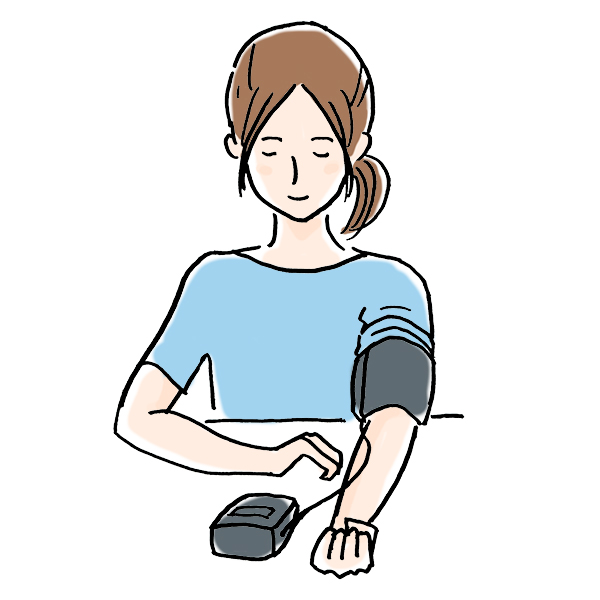 ・ Proteins in the raw material may coagulate and precipitate, but there is no problem with the quality.

・ Since no preservative is used, please consume as soon as possible after opening. 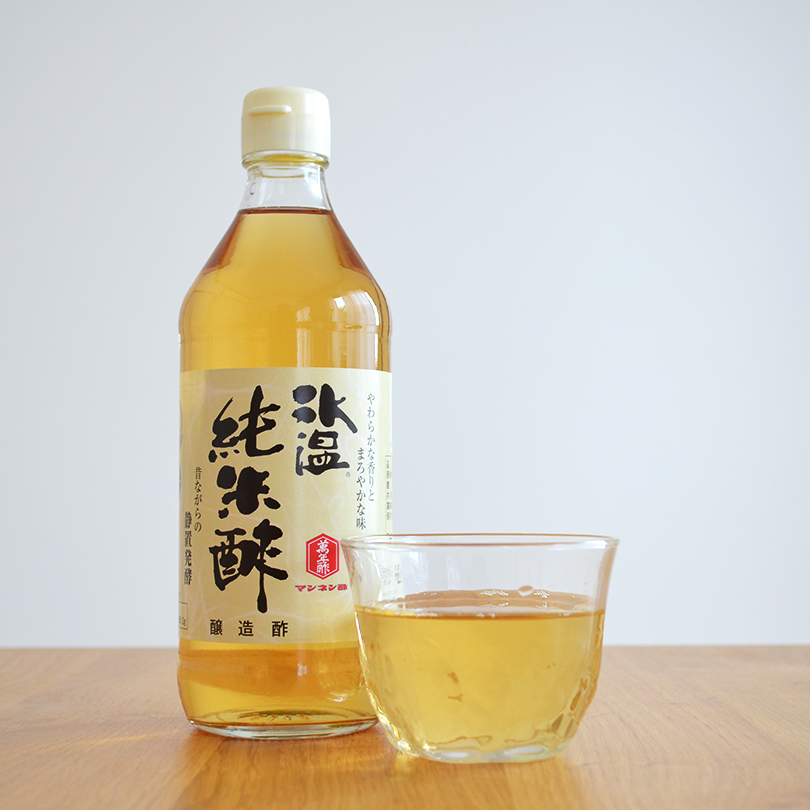