¥29,894
What is Okayama's 100% Dried Rice Koji (Marukura) Dried White Rice Koji By Marukura is a rice koji with made by the craftsmen from Okayama Prefecture. This product is carefully...

Dried White Rice Koji By Marukura is a rice koji with made by the craftsmen from Okayama Prefecture.

Due to its popularity, we have prepared a large capacity of 25kg Dried Rice Koji (Marukura). You can use this for business.

How to Use Dried White Rice Koji? 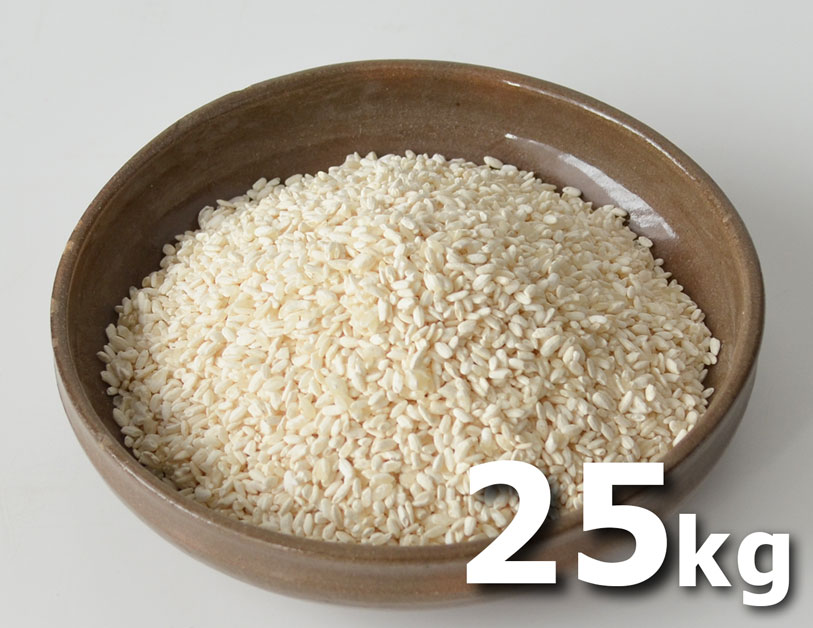