Established 300 years ago, this is the Kairyou Chouhaku-kin variety of fungal seed koji starter in the powder form, sachet package made by the long-established store "Hishiroku".

This koji starter (koji seed) is well-balanced in phenol power and the excellent aroma of traditional koji). Powdered Kairyou Chouhaku-kin is characterized by the short to middle length mycelium and is excellent in both glycation power and proteolysis power among the white-colored type of koji starter spores.

Compared to the Chouhaku-kin variant, the Kairyou Chouhaku-kin is even whiter in color so it is perfect to make white rice koji, amazake, white miso, and other light colored fermented food. 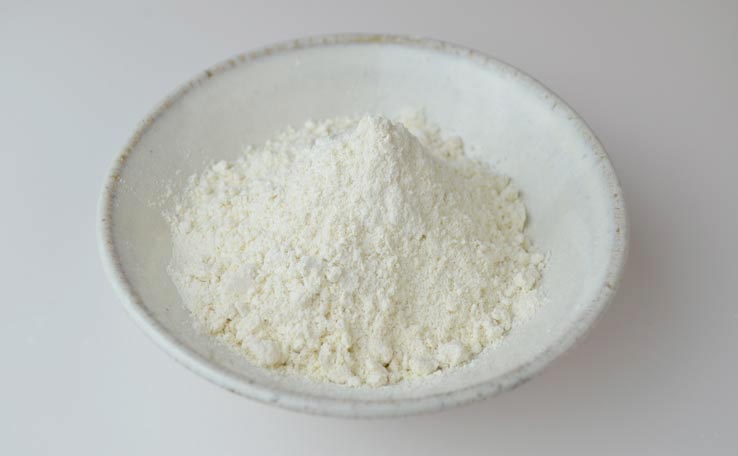 We are pleased to inform you that Hishiroku Koji Starter - Powdered Kairyou Chouhaku-Kin Fungal Seed - 20g is now available on Amazon USA. Click the link to see the product! 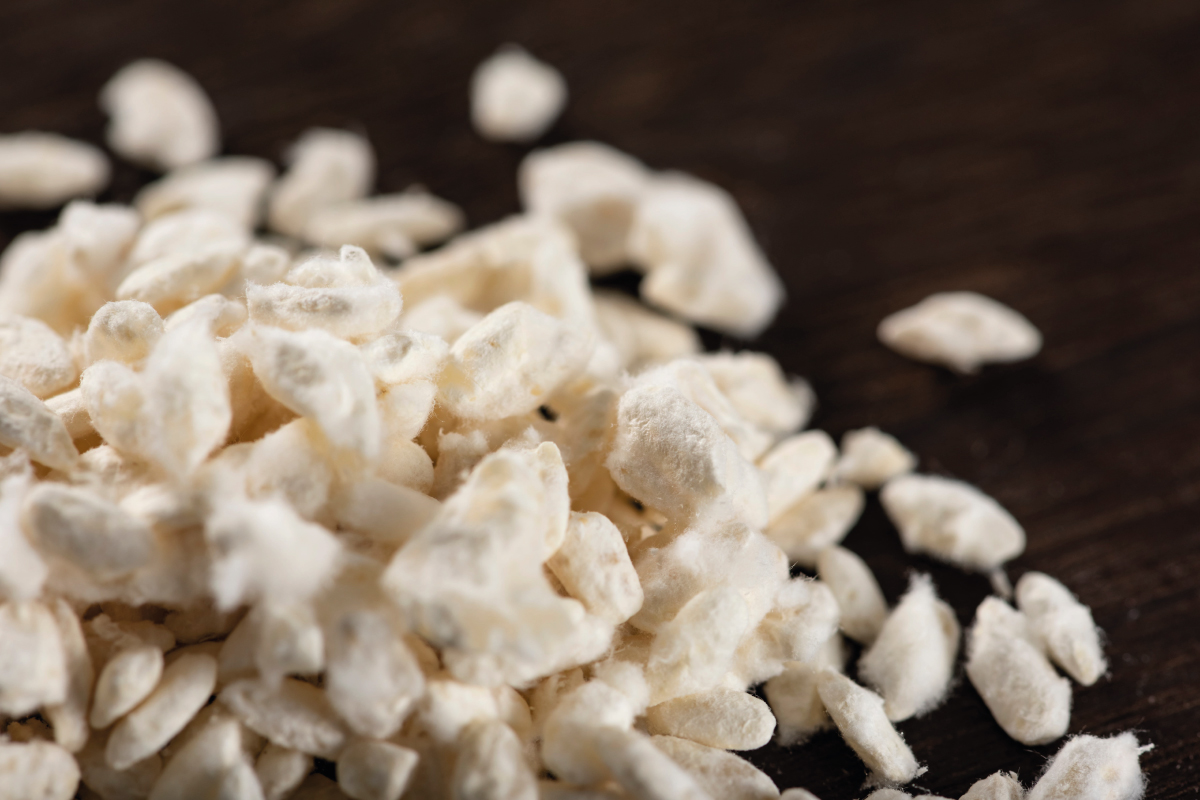 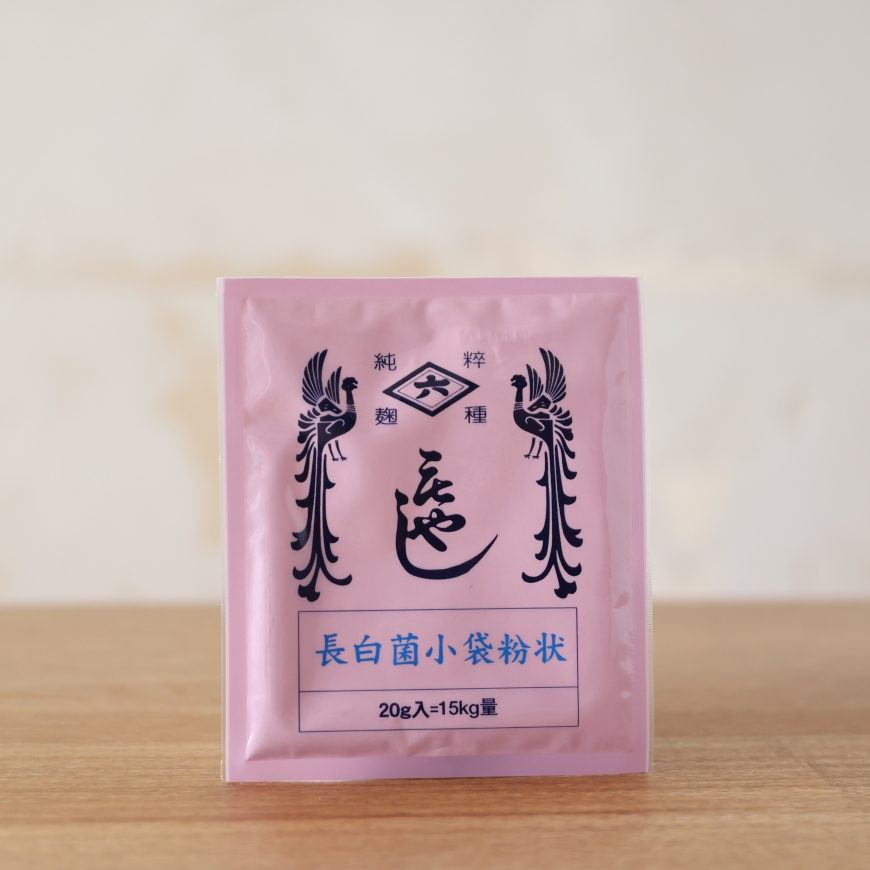 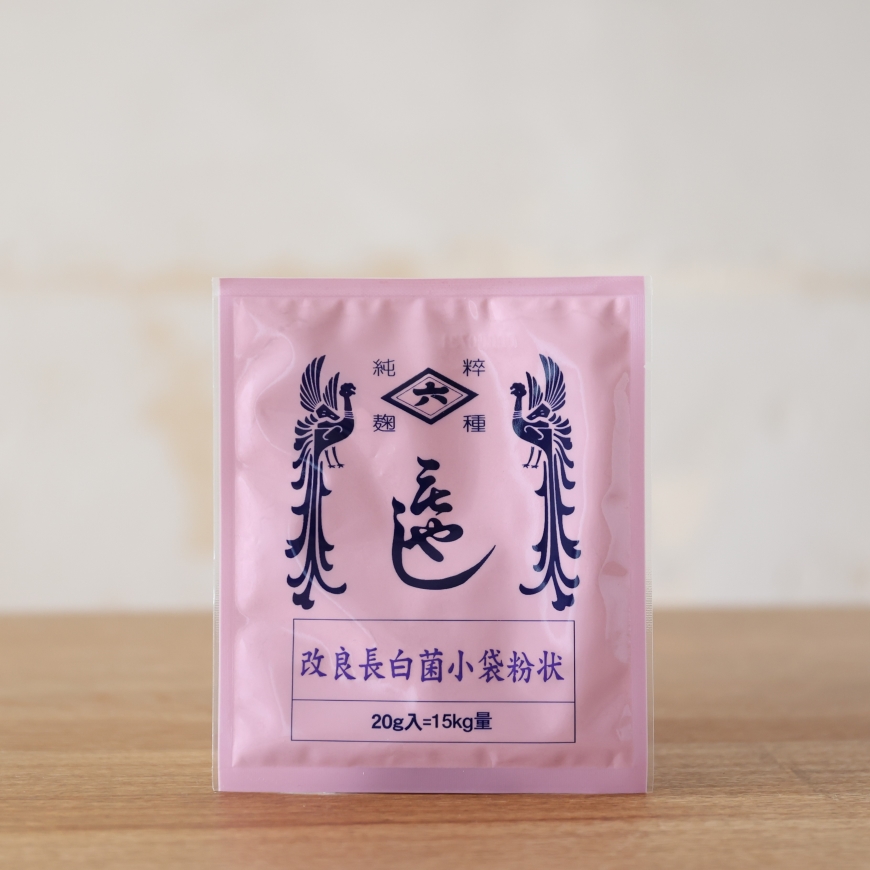 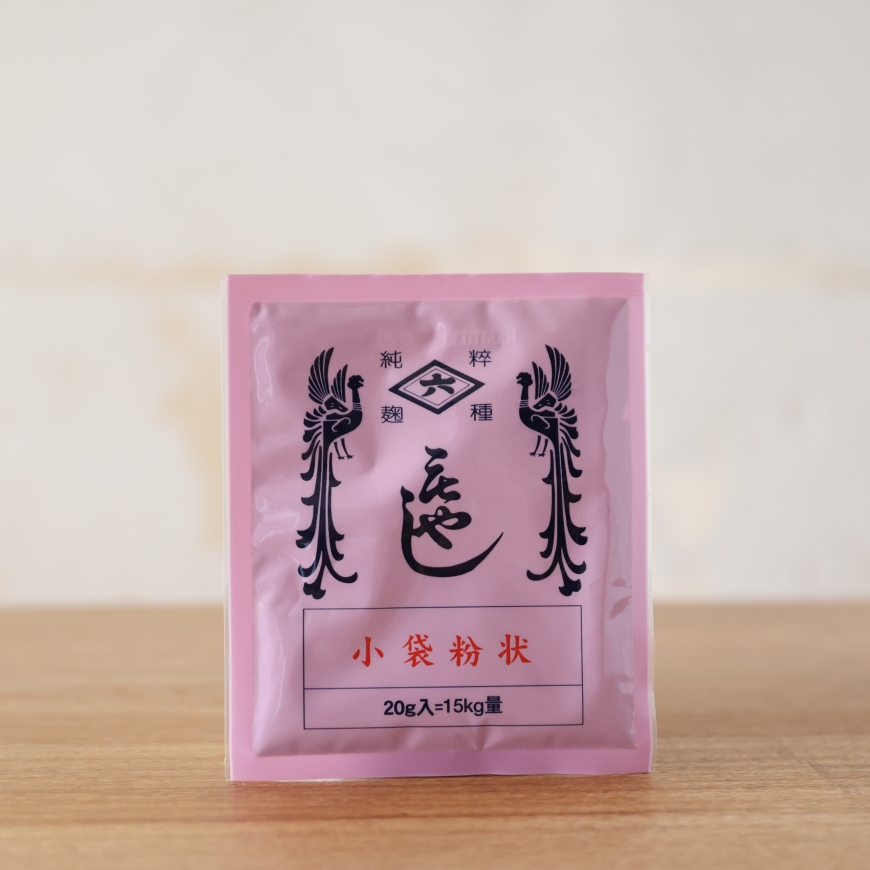 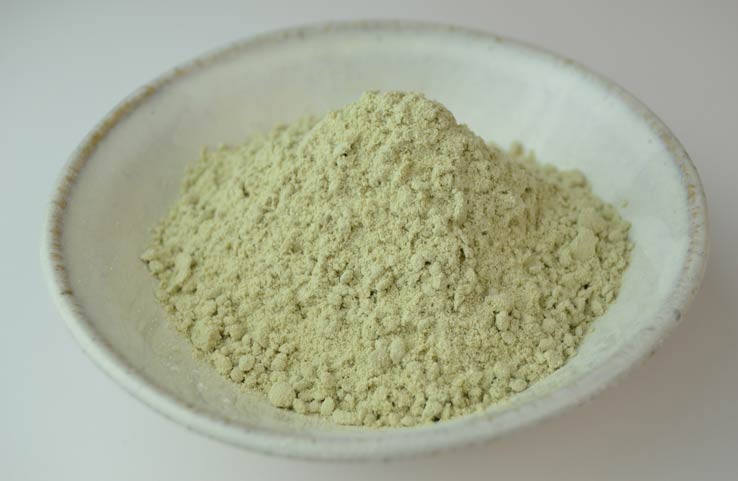 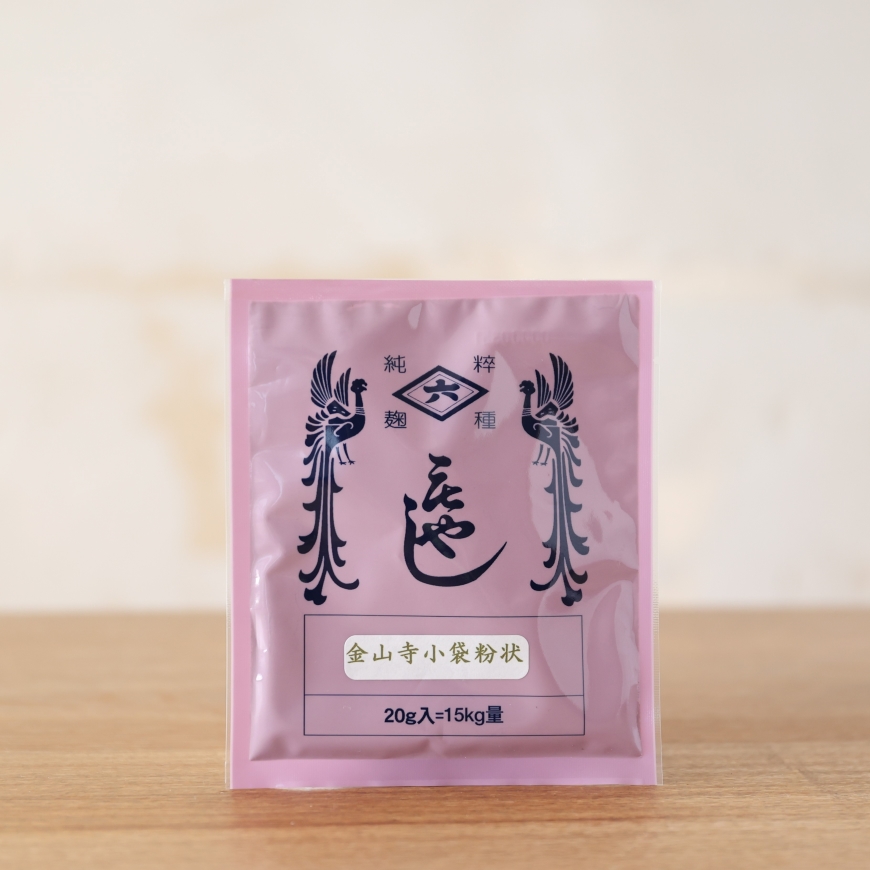 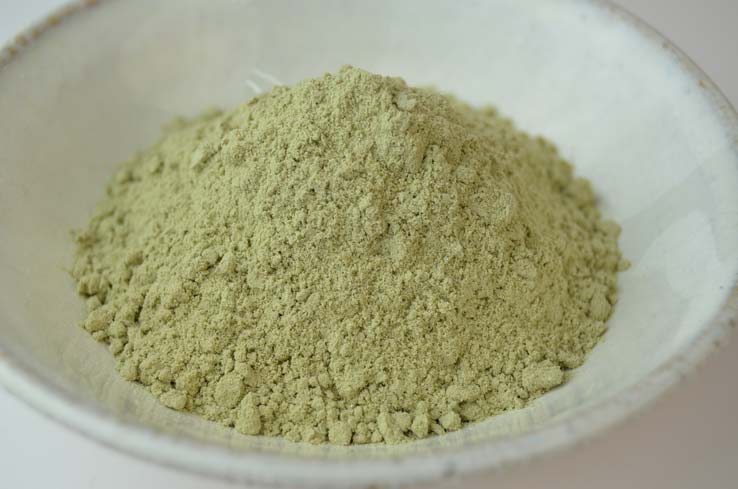 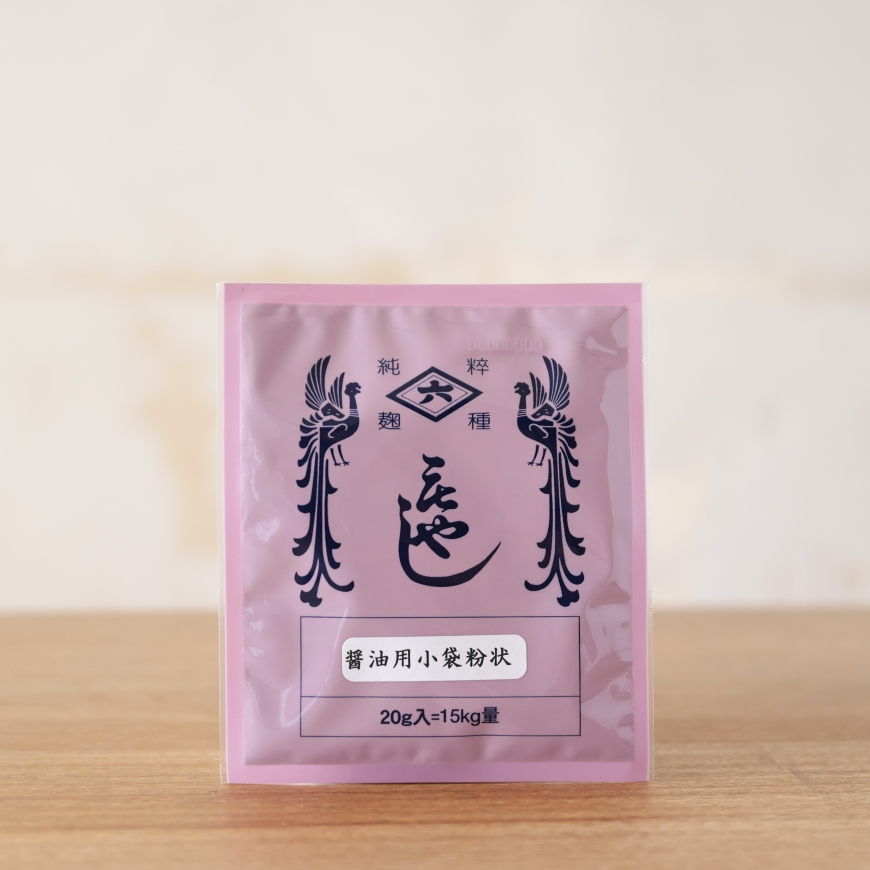 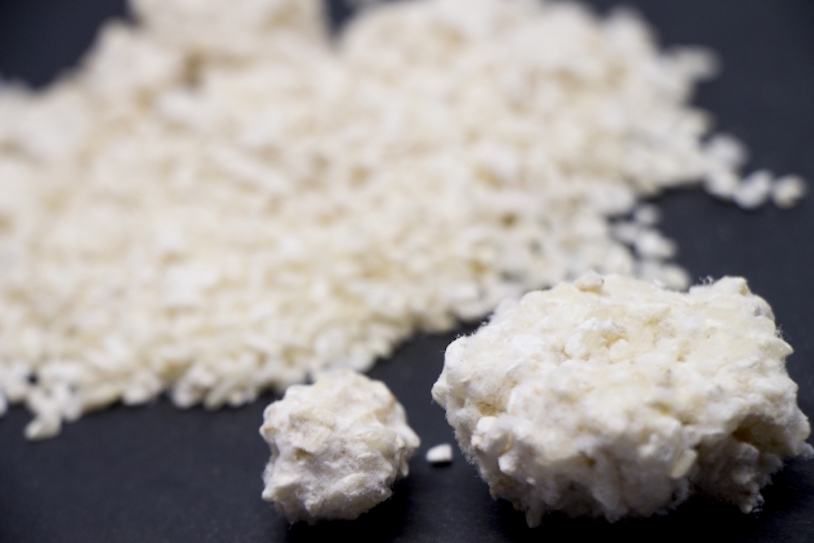 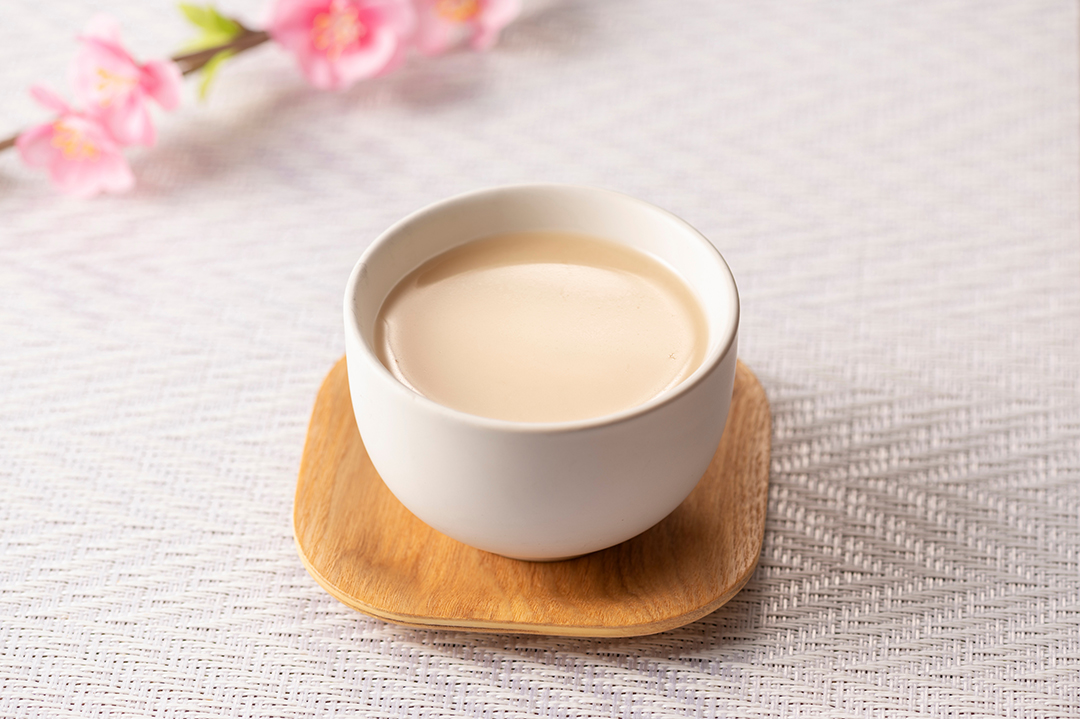 I drink amazake all year round, so I make my own koji at home.

The improved choshiro fungus is safe because the sugar content of amazake can be stably increased. (Female, 60s)

For the first time, I made koji from a koji starter.

Thanks to Kawashima-ya's detailed recipe. Even as a beginner, I was able to make it without failure. I felt that mycelium was a little low, but I think it was a success because I made a sweet amazake. The next time I make it, I feel like I can do better than this time. (Female, 50s)

The amazake on the market is too sweet, so I bought this koji starter.

A delicious amazake with a refreshing sweetness and aroma of koji was made in my home. I'm satisfied. (Female, 30s) 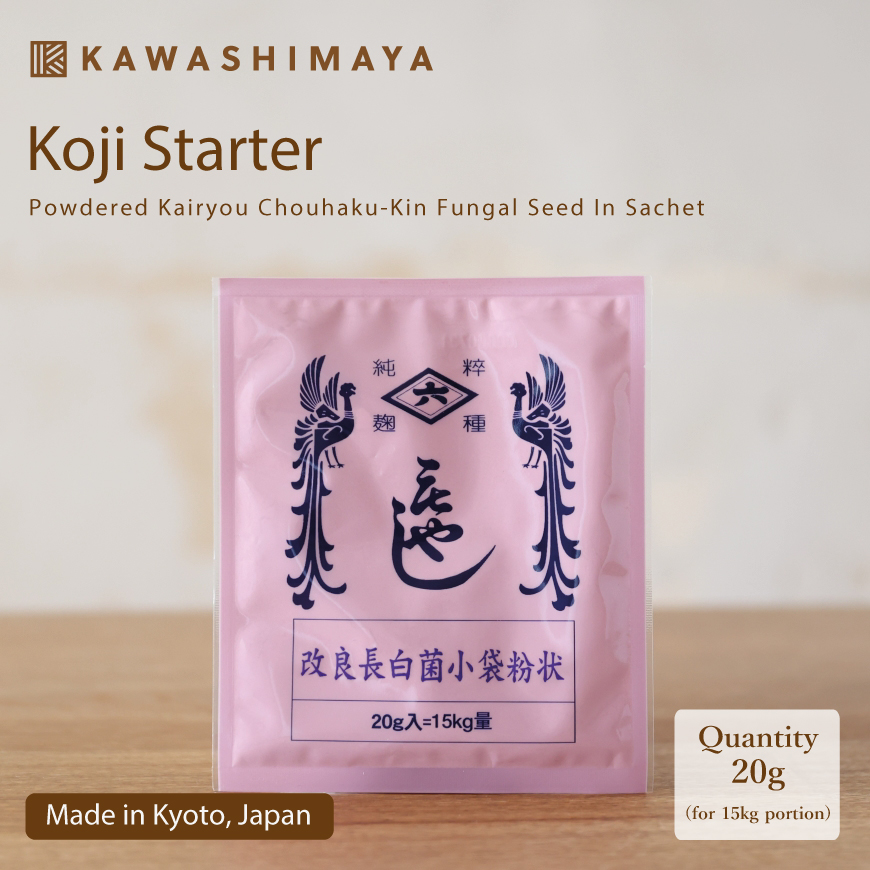