¥945
Wormwood wine・深吉 field of Wormwood the dried leaves and stems into Nara 東吉野村 of pure air and water, the organic organic grown Wormwood in it. 東吉野村 is Wormwood of the... 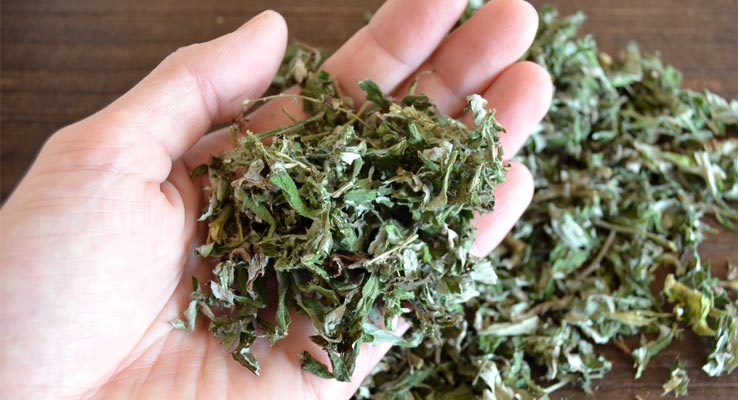 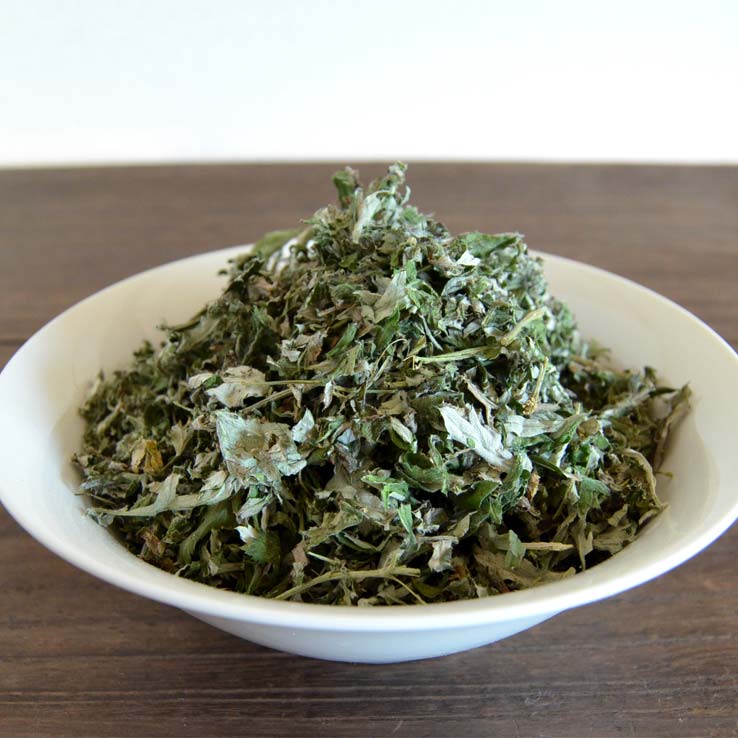