Made from organic barley from Urabe Farm, this product is 100% domestically produced grain that is carefully cultivated under strict production control at an organic-certified factory in Japan.

The Difference Between Pearled Barley And Rolled Barley

To improve the water absorption and to make it easier to eat, barley is steam-heated, rolled, and dried. This process results in a food product called rolled barley. Pearled barley, on the other hand, is only polished and not treated with heat.

※When cooking barley together with rice
Rolled barley is great in water absorption. When it’s cooked together with white rice, there’s a sense of uniformity so the texture might feel delightfully light compared to just white rice.

Compared to that, pearled barley has strong stickiness and elasticity. Each grain is rather big in size so when combined together with brown rice, it will have an interesting chewiness to it. 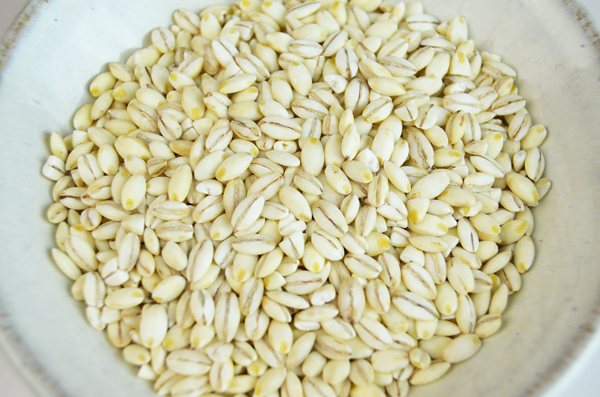 All that being said, pearled barley is also great to combine with white rice. The chewy lumpy sensation can add a twist to a regular white rice. 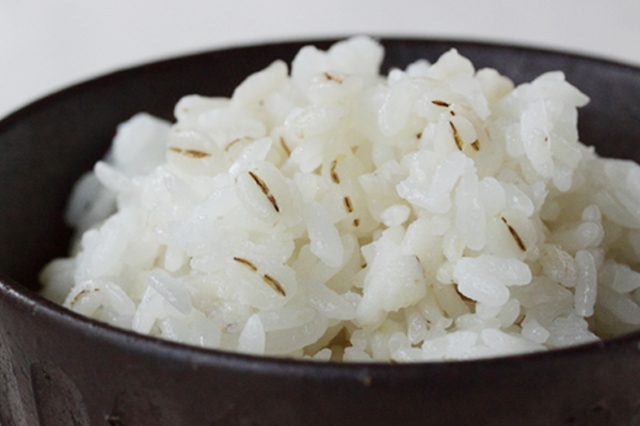 No pesticides or chemical fertilizers are used during the cultivation, and all fields have obtained organic JAS (Japanese Agricultural Standards) certification. 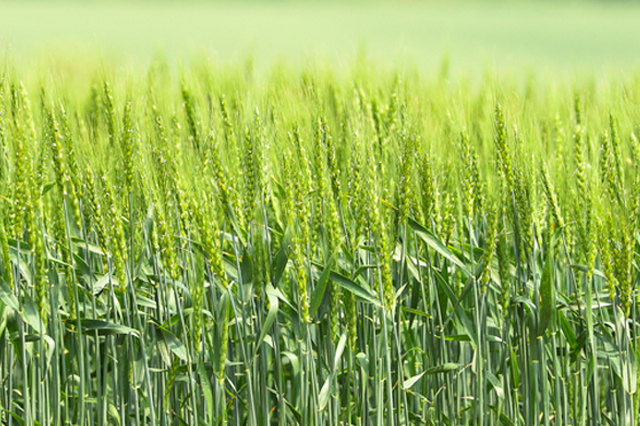 With pearled barley, you can obtain your daily need of fiber just by eating it together with your daily meal. It’s easy to consume because it is delicious and rather plain so you can combine it with anything.

How To Enjoy Pearled Barley

You can mix it with rice, make it into a risotto with plenty of vegetables, or just put it on yogurt to make it tastier. 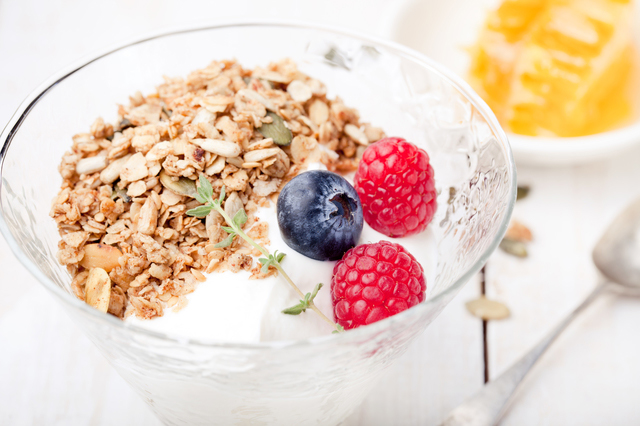 Urabe Farm creates soil that maximizes the use of microorganisms and does not use any chemical fertilizers or pesticides. With that, hey are able to deliver safe and secure grains with genuine taste.

Microorganisms that decompose organic matter live in the rice fields that don’t use any chemical fertilizers or pesticides. From these fields only rice is taken out. The rice straws and husks then returned to the field to be decomposed by microorganism resulting in an ideal and abundant soil.

I wonder how many people have been involved in the development of this farm so far. And yet, the fact that the farm is still going well until now is only caused by hard work and imminent care.

When I think about it now, back then it was more difficult that it is today. I think we were able to overcome each of them, even during the establishment period when there weren’t as many sales. Whether we were scammed, beaten up, or experienced crop failure that caused us to have nothing to sell, with the support of our customers, I think we have come to this day with a new bond.

With that in mind, by miraculous reasons our farm is protected by cool areas. Therefore no contamination was detected in all crops and varieties, including soybeans, even after narrowing down to 1 becquerel.

We tell this fact to customers through letters, sometimes also through websites like this. Because we have rice, wheat, and soybeans that have been carefully refined and have been confirmed to be safe for consumption, I think our products are good to consider. It will be nice if everyone can understand this fact. 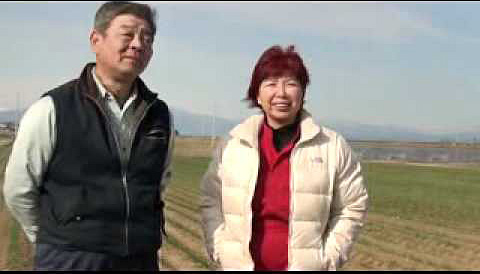 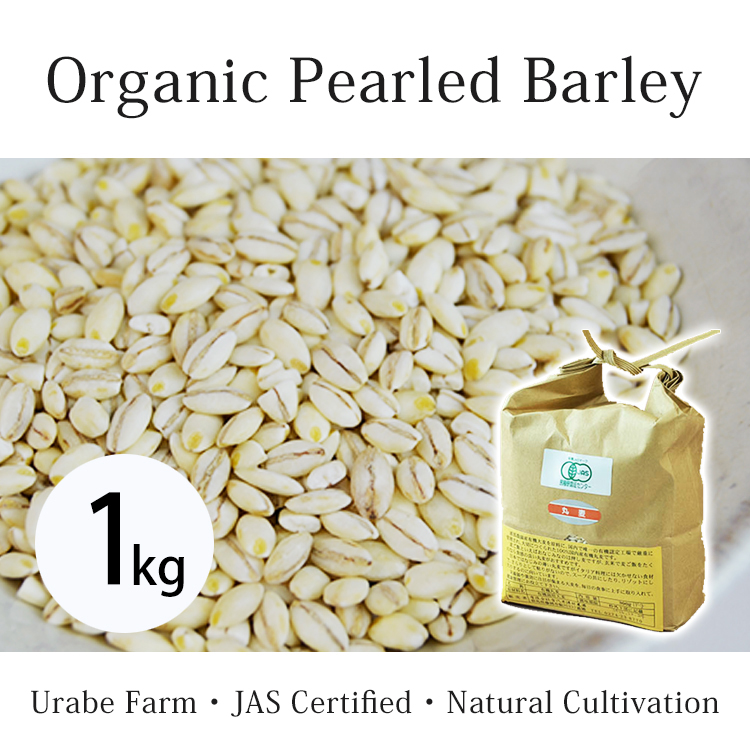