Kyoto's long-established fermentation foods manufacturer "Hishiroku", which lasts more than 300 years since its establishment, The malted rice powder that is good for both health and beauty was developed through repeated trial and error to make it easier to be used for daily meal. It is "Rice Koji Powder". 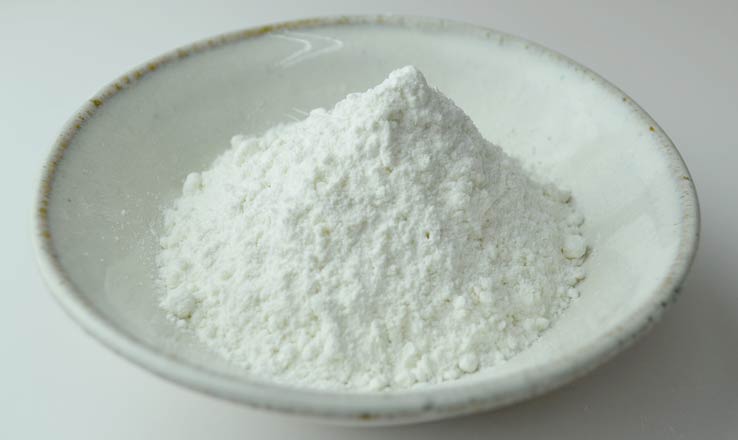 Rice koji powder is dried raw koji processed into finely powdered form. It is pulverised by a unique manufacturing method so that friction heat is not applied to the koji.
Therefore the power of the enzyme remained intact.

As it is powder, it can be easily made into salt koji, soy sauce koji, sweet sake etc. without it becoming lumps flour. Furthermore, depending on the idea the usage is not restricted at all, such as mixing it with bread and cookie.

"Rice Koji Powder" filled with the power of enzyme of koji, We will deliver in 1kg pack easy to be used at home. Give it a try once. 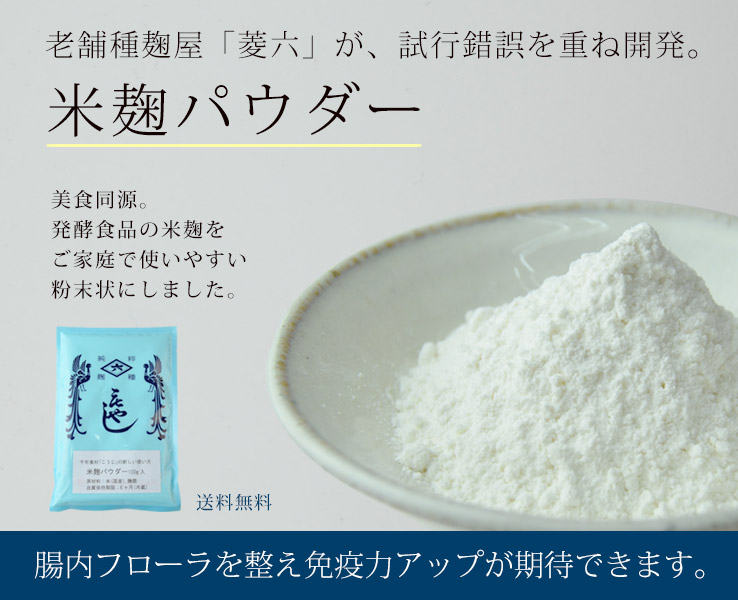 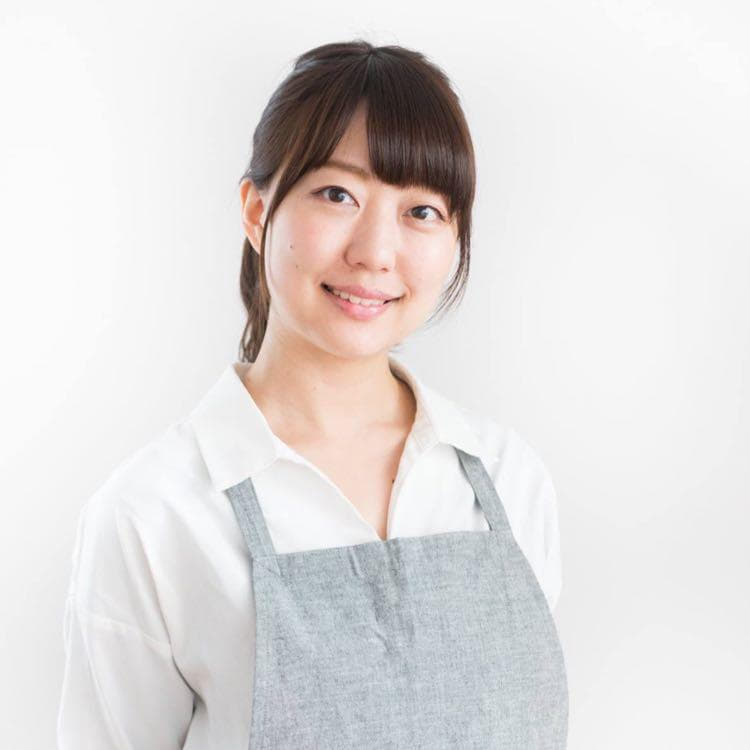 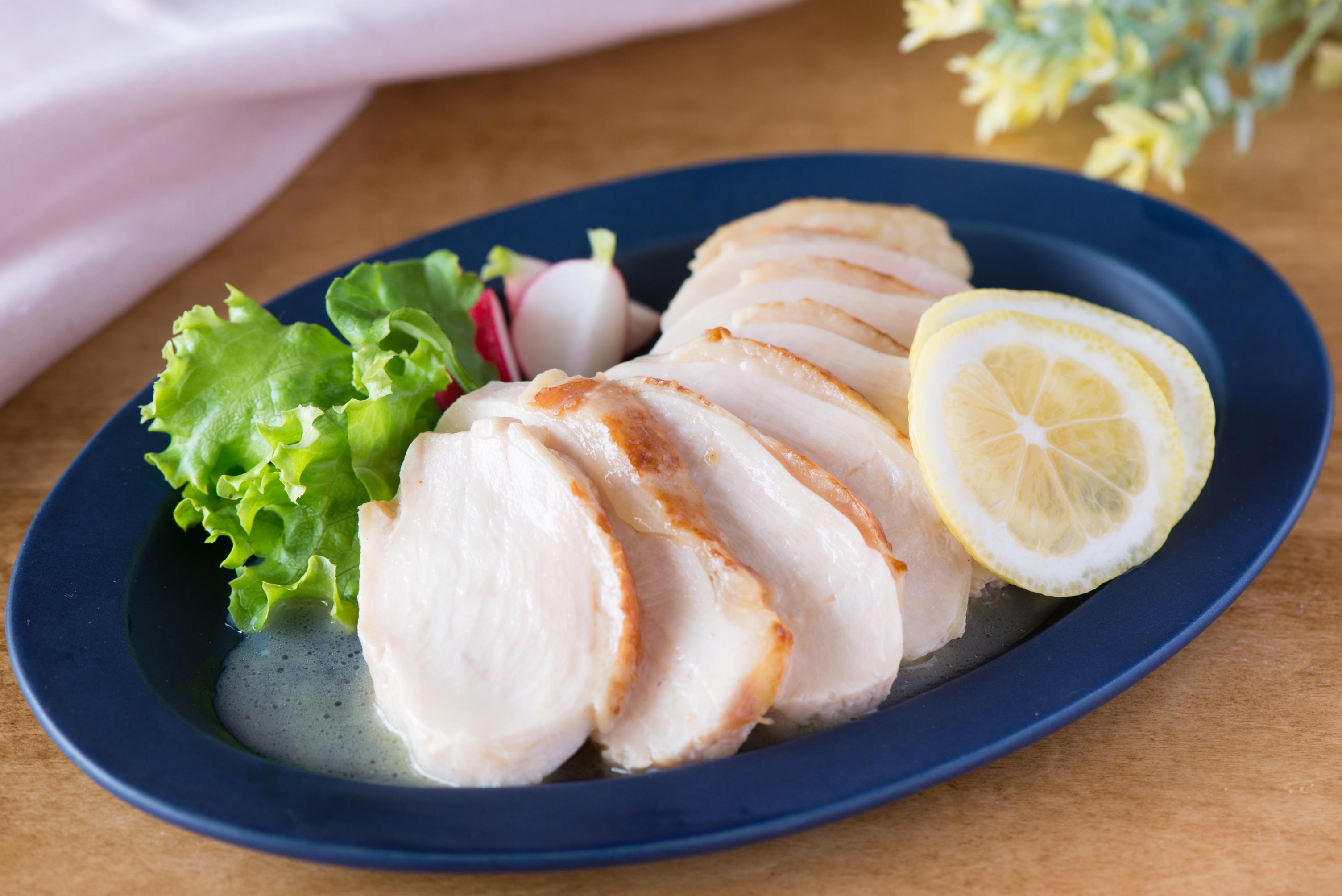 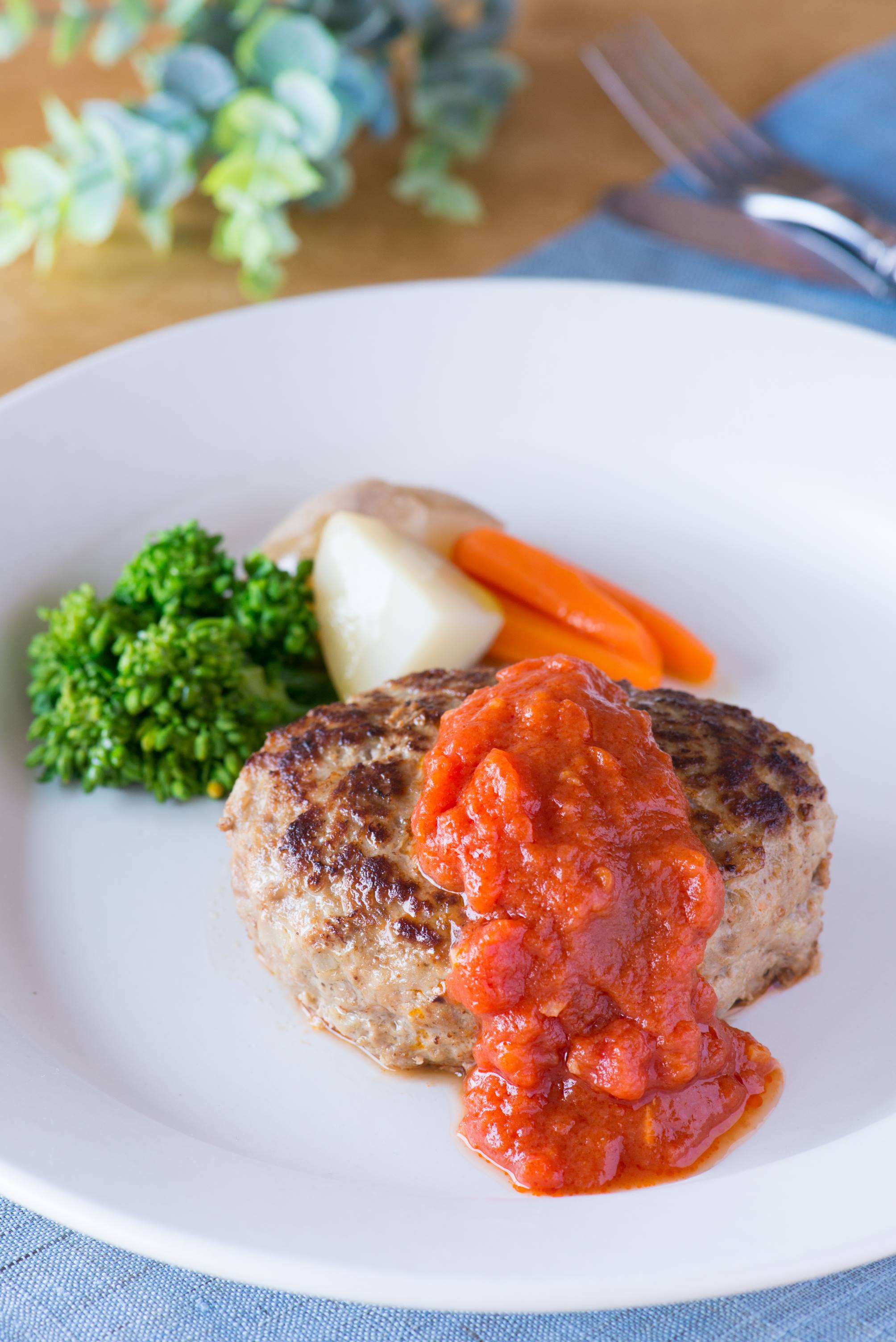 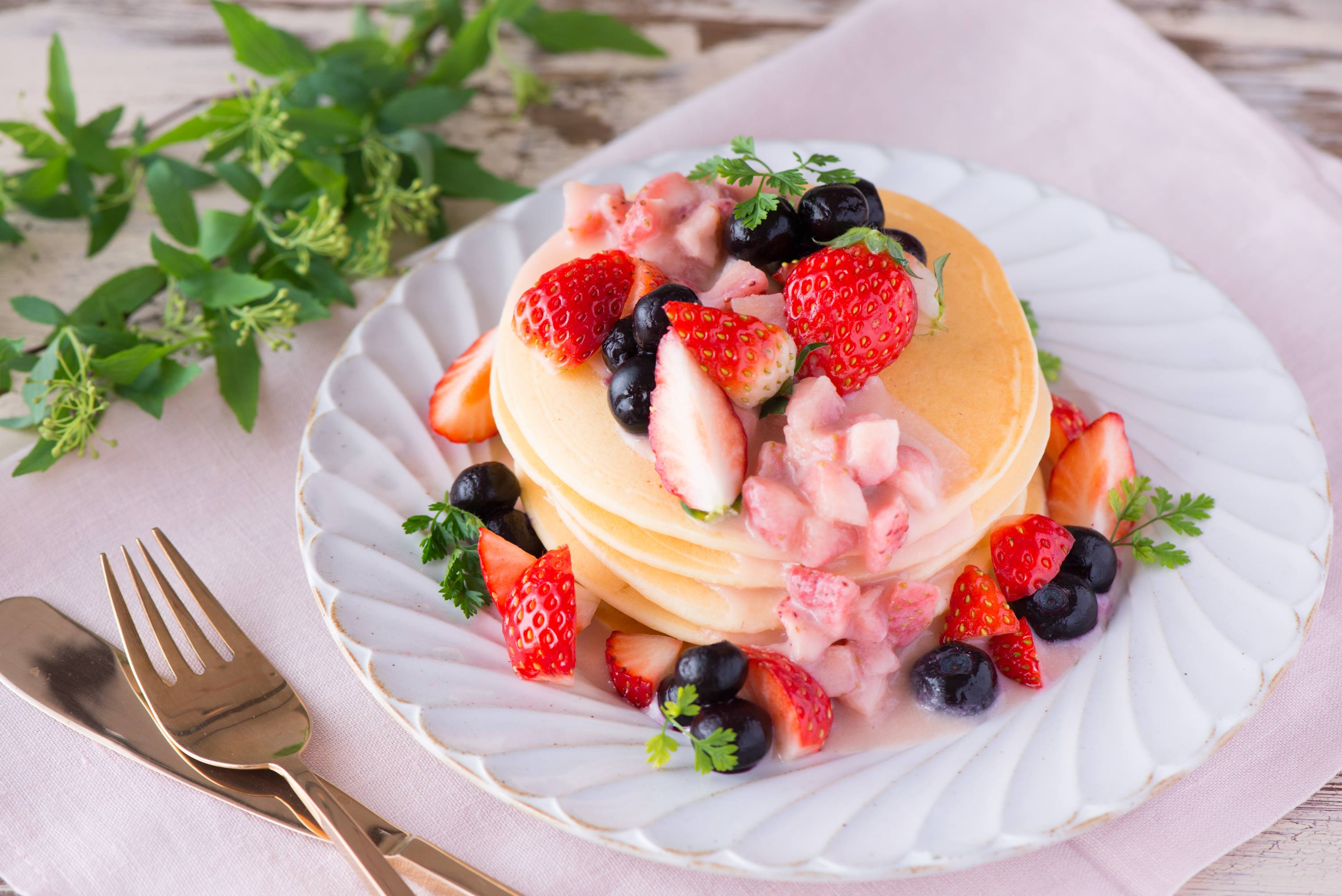 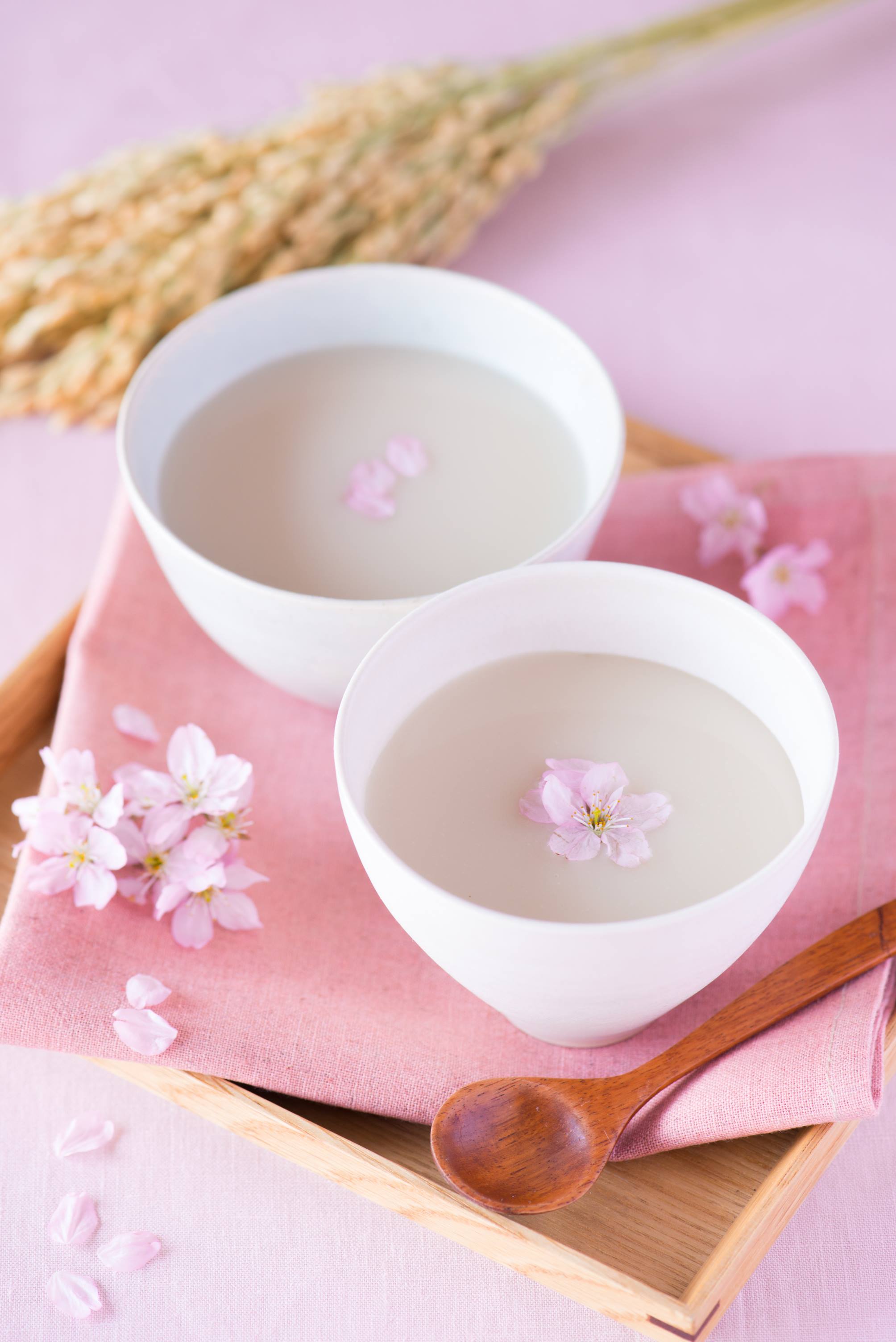 This item will be shipped by Kuroneko Mail facilities, We deliver it by envelope in a simplified way. Products will be posted to your home post. (Please be aware that refunds or exchanges will not be possible even if the product is stolen or damaged after shipping)
Delivery days are about 1 ~ 2 days. Depending on the area, it may take about one week.
We will adjust and ship as soon as possible so that it will arrive on the arrival date of your choice, Delivery with precise date and time zone designation is not available.
Payment by cash on delivery is not possible. 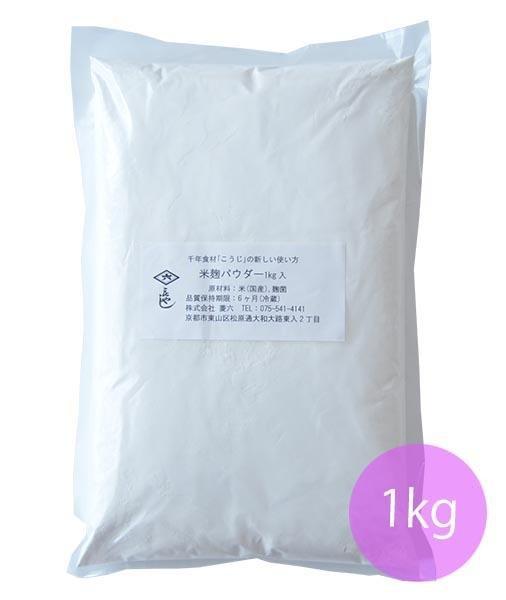