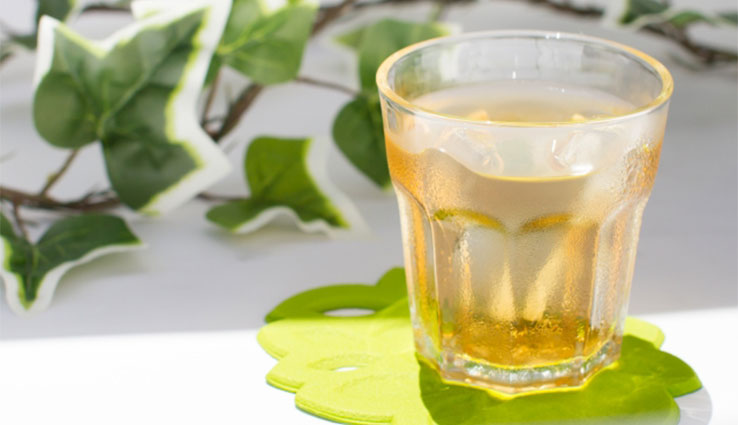 Each bottle contains 3330mg of 17 kinds of amino acids including 9 kinds of essential amino acids.

Feel free to replenish amino acids with this drinking vinegar.

No preservatives or artificial sweeteners are used for this product.

A great value bottle type that you can drink. One bottle can be used for 7 to 10 days.

Uses black vinegar that is prepared through long period of aging
A manufacturing method that has not changed since the company was founded in 1945. We use black vinegar, which has been highly acclaimed at "Docchi no Cooking Show", in a luxurious way.

Prepared with shochu lees from Kawagoe Sake Brewery
Shochu lees that already has abundant nutrients is uniquely manufactured to increase the amount of amino acids, making it even more nutritious.

How to drink Yamadai Amino Black Vinegar
You can drink it straight from the bottle.

Also, you can enjoy it deliciously as follows:
・ Open it in a cup and add ice to drink.
・ Dilute with carbonated water and drink
・ Drink with fruit juice
・ Dilute it with alcohol such as shochu, gin, and tequila.
We recommend diluting it with cold carbonated water in the summer.

Located in the rich nature of Aya Town in the central part of Miyazaki Prefecture, Oyama Foods Ltd. is a long-established vinegar brewing manufacturer that has been lasting for more than 80 years. They have been making traditional fermented foods since the fifth year of Showa period (AD 1930).

In Miyazaki's abundant nature, "Aya's famous water" which is honed in the Japanese larch forest area is used for everything from brewing to mixing. All using the traditional brewing method.

Fermentation is done outdoors using huge turtle pots. It is a unique brewing method that has only been done by Yamadai vinegar in Japan.

Yamadai vinegar is prepared by a process called "old style brewing method". It is a simple method of simply putting in 1/3 of the body of the turtle pot in the ground, then adding good quality ingredients like brown rice, water, koji, and vinegar starter culture in it. After that, bincho charcoal (white charcoal/bincho-tan) is put in, and the fermentation state is monitored with a five-yen coin. Furthermore with the old method, they let the vinegar naturally develop with the sun and the power of time. 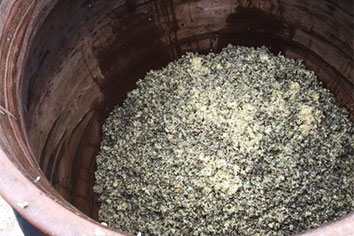 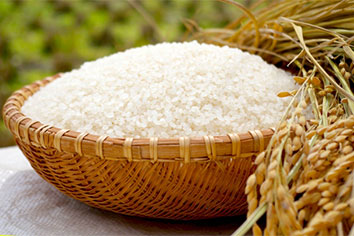 We are using "Aya Town's famous water" chosen by the Japan's Ministry of the Environment as one of the 100 most prestigious waters in Japan as the water for making all products. This water, which is also used in Miyazaki's famous tofu store, has a mellow taste. 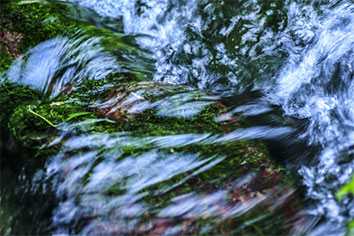 To make whole grain black rice vinegar, we use black koji, which is the progenitor variant of white koji. Black koji produces citric acid by itself, prevents contamination by various germs, and is suitable for brewing in tropical countries. On the other hand, it is difficult to make and maintain koji fermentation.

Vinegar brewing with black koji is unique in Japan. 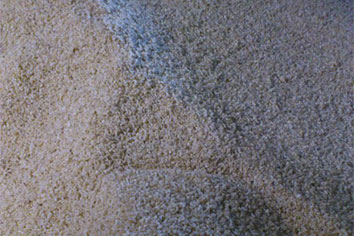 The turtle pots used to make this rice vinegar are huge. One turtle pot can brew 300 to 500 litres of raw rice vinegar. Because of the size, nowadays these pots are rarely produced.

Up to hundreds of turtle pots are embedded in the southern side of the Aya factory on the hill which has good sunlight. 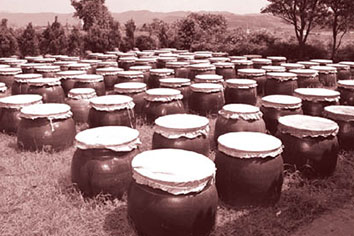 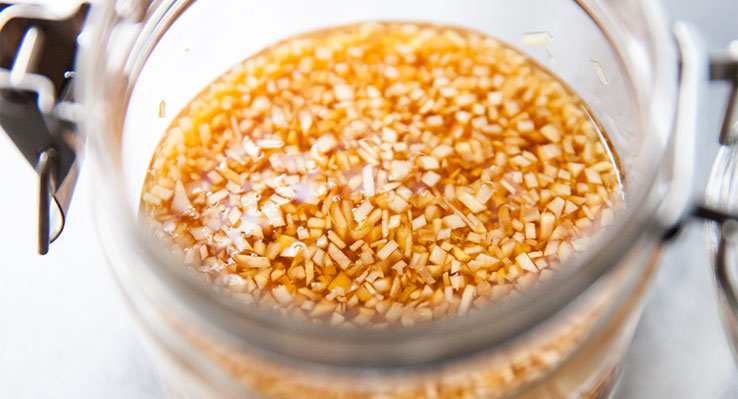 In recent years, black vinegar health effects have become a popular topic, and the habit of drinking black vinegar has become widespread in ordinary households. However, most people don't know in detail what kind of health benefits black vinegar actually has.

Black vinegar is known to help the blood circulation flow better, so it also helps with multiple things like fatigue recovery, constipation prevention, diet, and beauty effects. Other than that, black vinegar also contains a high amount of antioxidants. 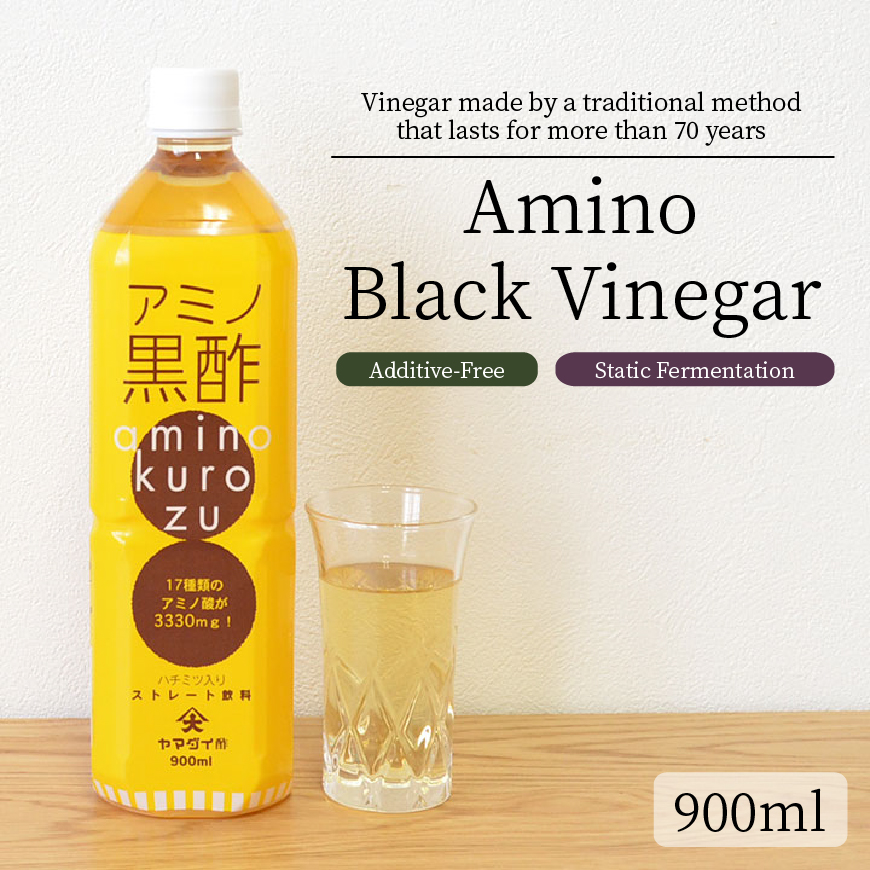