Hatsukari Soy Sauce is a saishikomi soy sauce that has been aged for 2 years and made using the best local ingredients like soybeans and wheat. It is a masterpiece product that has a great umami and residual sweetness. These features enhance the color, taste, and aroma of the product itself. Hatsukari Soy Sauce can be used for a lot of purpose. The product will be kept fresh in the bottle. 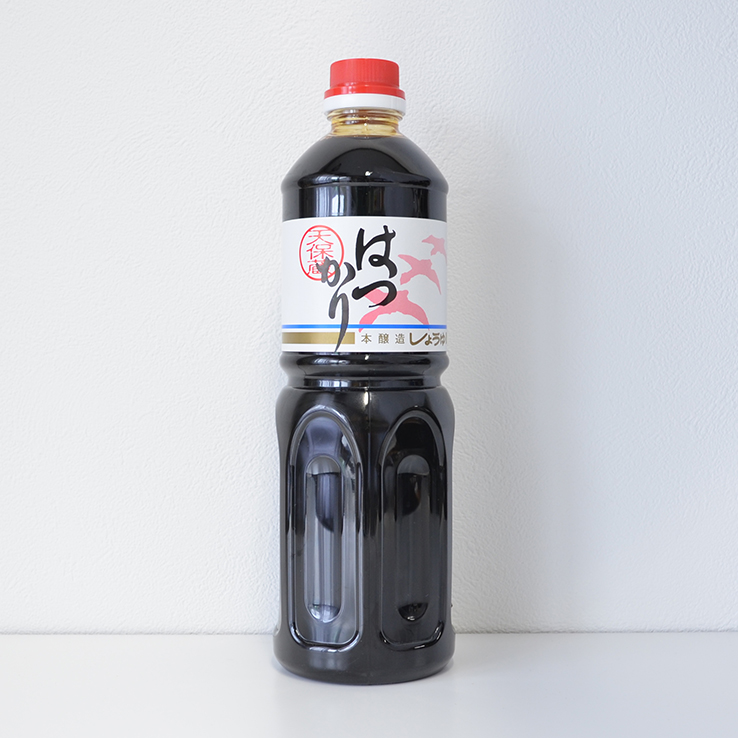