¥410
High Quality Pesticide-Free Japanese Sesame Seeds“Mimatan Sesame” Mimatan Sesame seeds are grown in warm climates and well drained soil.This sesame is produced in the Miyakonojo Basin at the foot of... 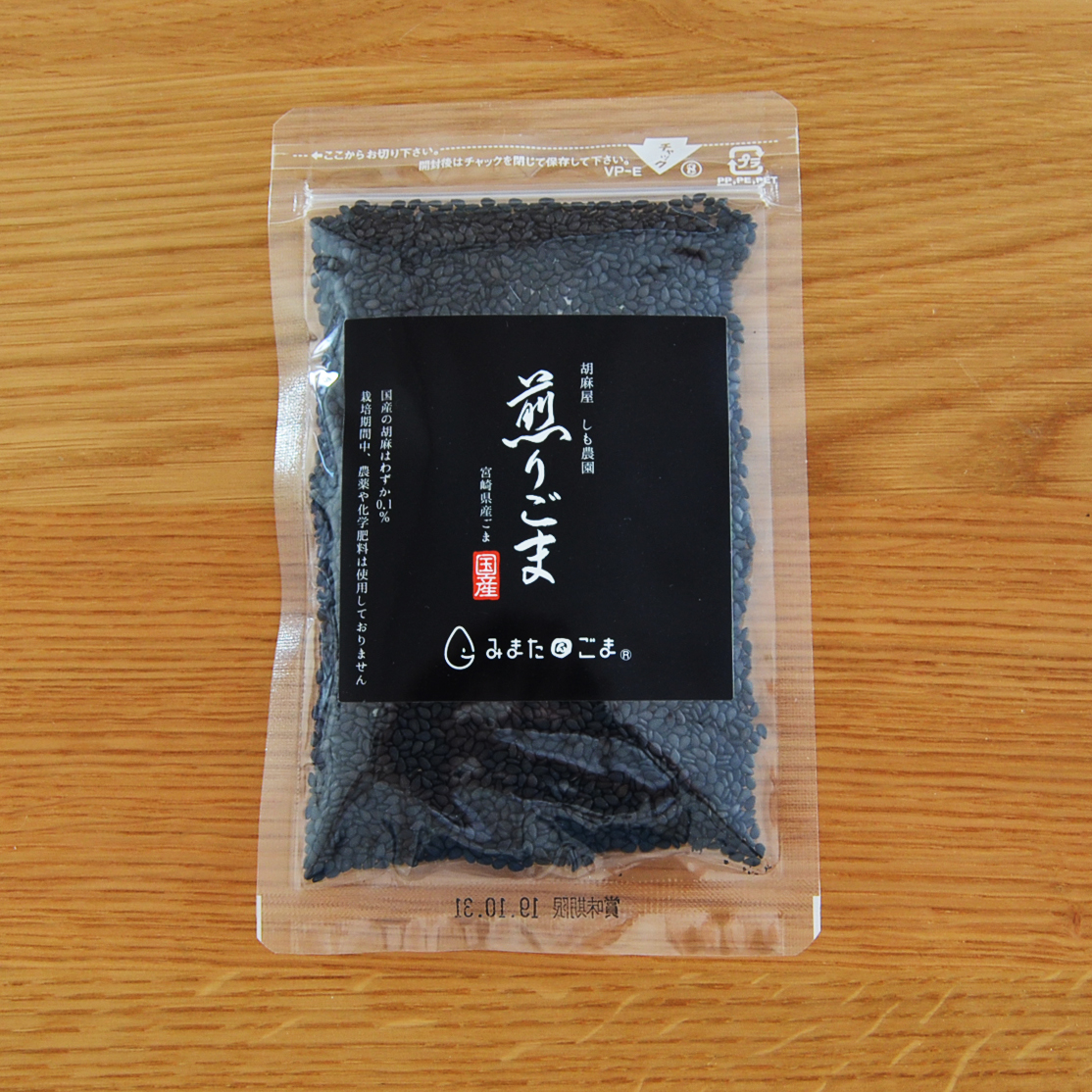