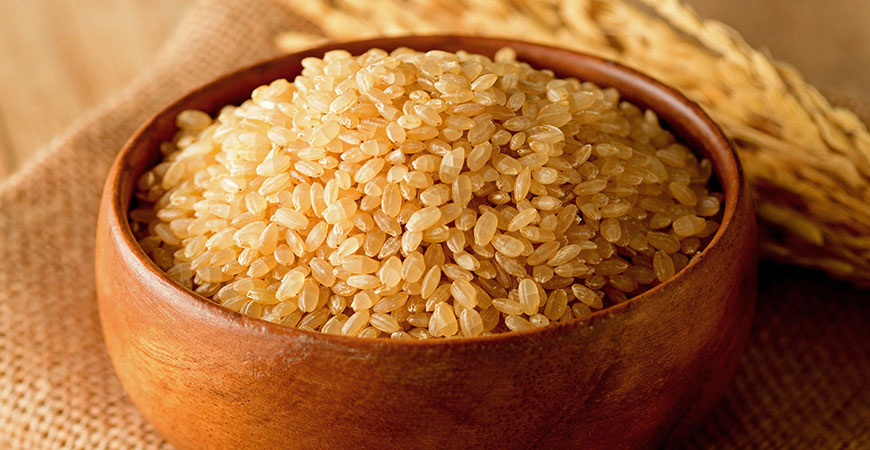 It is a handmade dried brown rice koji made by craftsmen using only white rice with organic JAS certification from Okayama prefecture.

Brown Rice Koji Made Using Only Domestic Ingredients With No Additives

No additives are used here so you can enjoy the original aroma and flavor of the material. This is a safe and delicious rice koji made from only organic brown rice produced in Okayama prefecture.

We are pleased to inform you that this product is now available on Amazon USA. Click the link to see the product!

The Difference Between Dried Rice Koji And Fresh Raw Koji 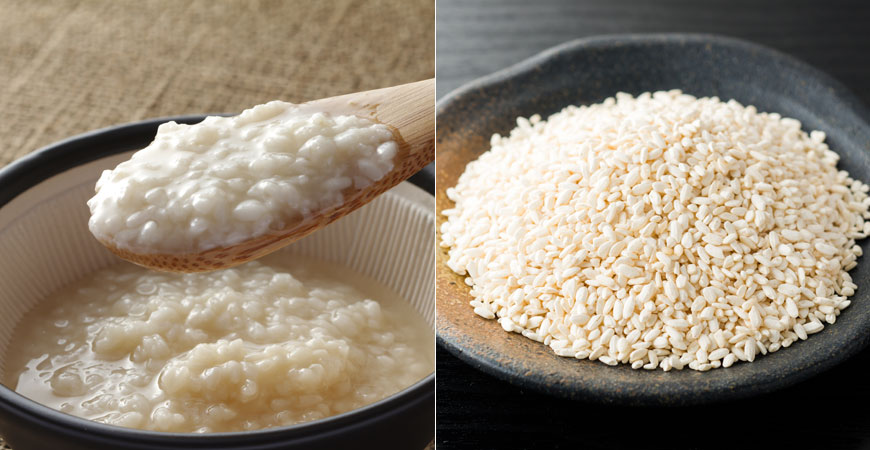 Dried koji refers to koji that has been dried by removing the moisture from raw koji (freshly made koji). Since raw koji has a lot of water content, germs can easily grow and it has the disadvantage that it cannot be stored for a long period of time. Dried koji was created with the idea that the finished raw koji could be stored for a long period of time. For dried koji, only the amount that you want to use at the time can be rehydrated with water, and the rest can be stored. 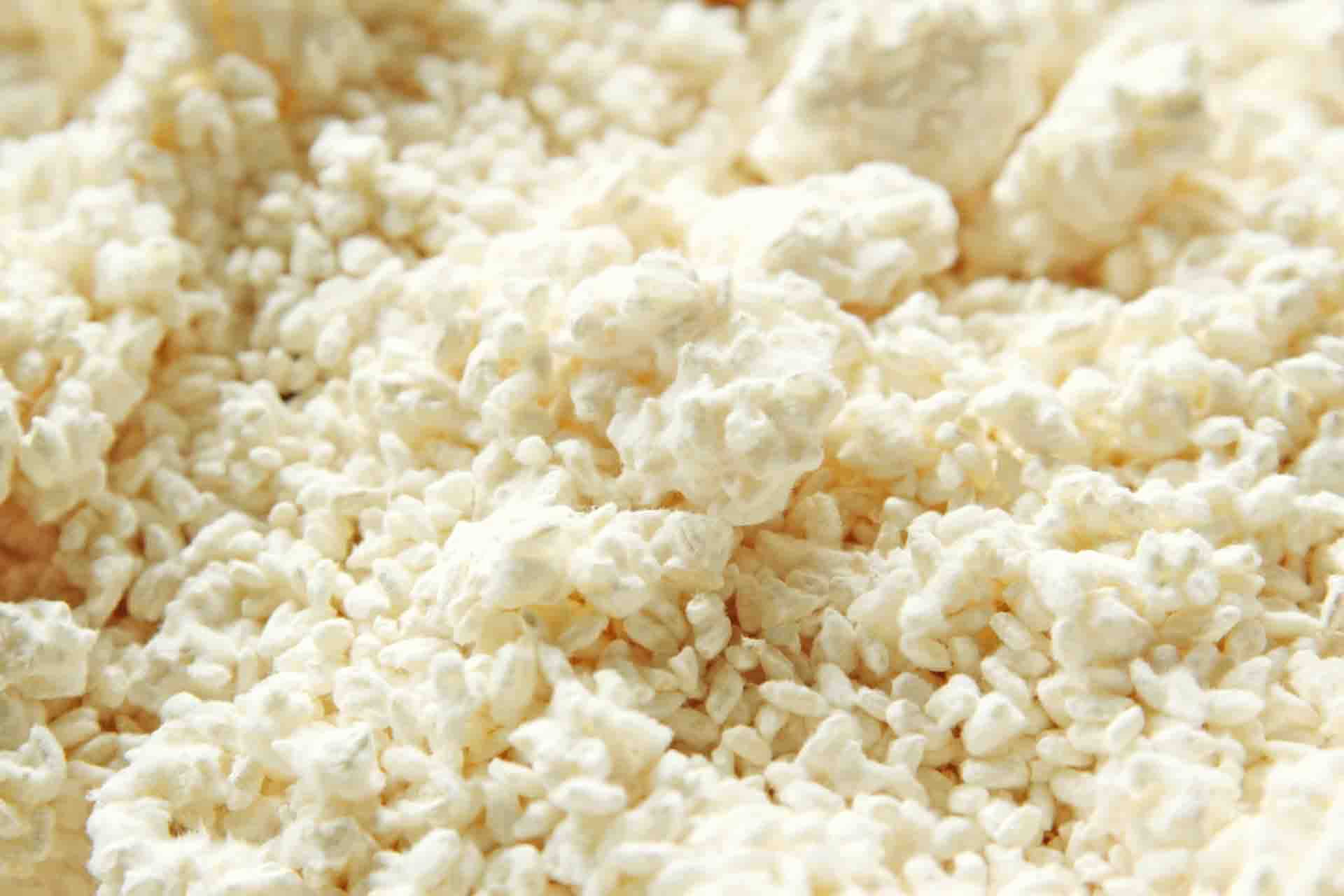 What is Rice Koji And How To Use It? ~ Rice Koji, The Amazing Japanese Fermented Food ~
Koji is a type of mold that is made from steamed grains that are propagated with koji starter. The grains can be rice, wheat, or even beans. For rice koji, the koji starter is propagated on steamed rice. It has a very close and deep relationship with Japanese dishes, and koji rice is used as a raw material for miso, soy sauce and mirin. It is also used to make a Japanese non-alcoholic traditional drink, amazake (sweet sake).
Read More 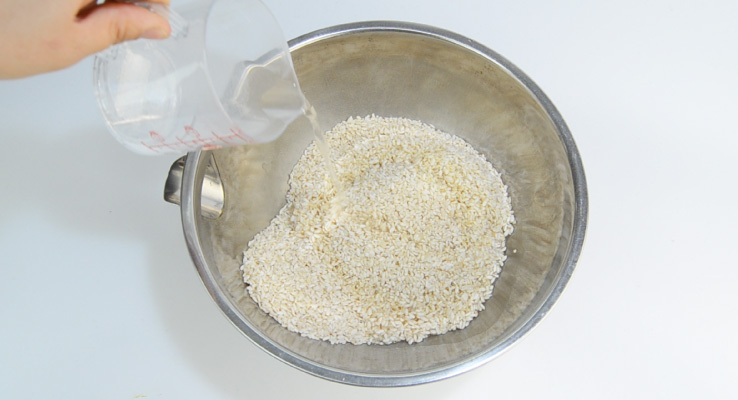 How to Rehydrate Dried Rice Koji
The sweet and floral scent of dried koji is popular not only amongst chefs but also households as it can be rehydrated with water according to the amount intended for use. Here is how to rehydrate dried koji
Read More Healthy Recipes With Koji And Natto

Introducing, a recipe that rejuvenates the intestinal environment by combining koji and Bacillus natto.

It can be stored in the refrigerator for about a month, so you can enjoy it on the dinner table every day.
Portion1Person
Cooking Time30Minutes 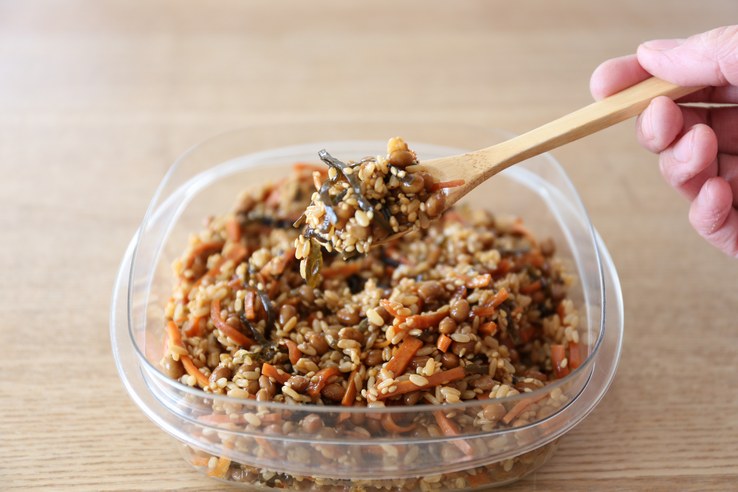 1
Cut and julienne the carrot

2
Put soy sauce and cooking sake in a pan and put over medium heat.

3
When the seasoning is boiled, add the cut carrots and mix quickly.

4
Turn off the heat and let it rest

5
Until it reaches 60℃、Loosen the dried koji and put it in a pan.

6
When it has cooled completely, add natto and mix well.

7
When the natto is mixed, add salted kombu kelp and mix.

8
When it is mixed, add white sesame seeds and mix further. 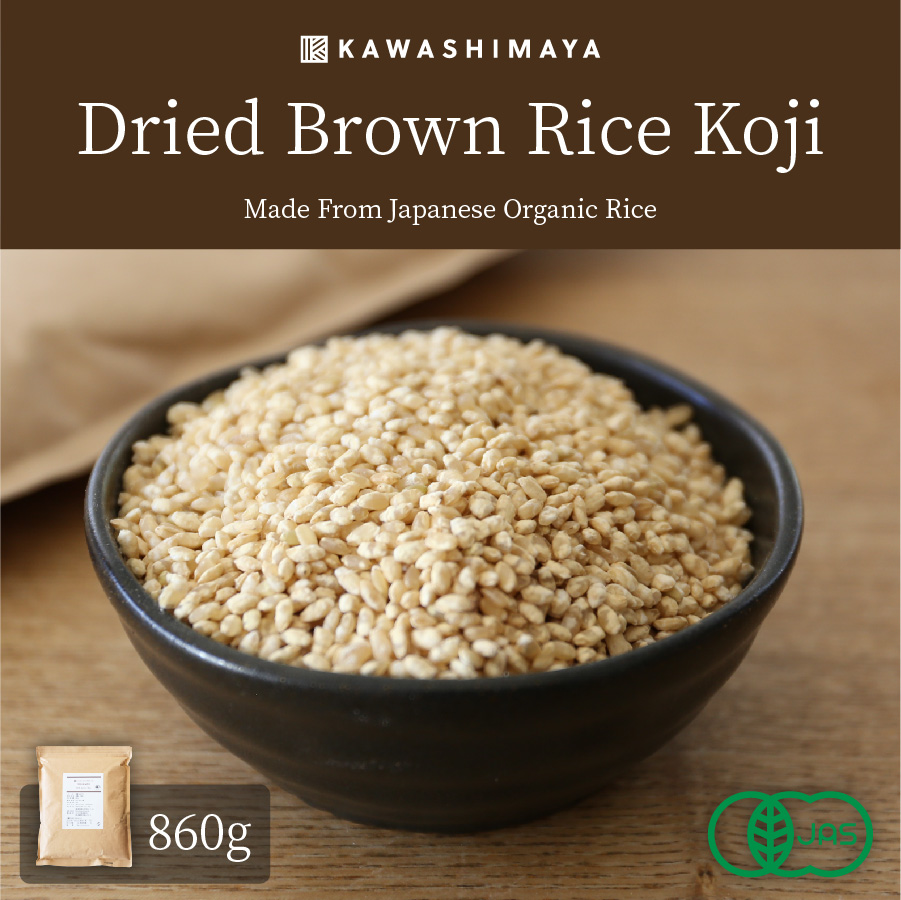