What is Tenbu satin kitchen knife

Yasu Kigane refers to the special steel produced and developed by Hitachi Metals. Tama steel (Tama Castle) used for swords and other since ancient times has become a roots and has become high quality steel which modern knowledge and technology made up. Yasuki's glasses are excluded to the utmost limit of impurities such as phosphorus and sulfur, which are said to adversely affect the sharpness of the cutlery. It has an ideal function as a kitchen knife that is sticky and difficult to be chipped.

What is blue paper steel?

Blue paper steel is a kind of Yasushigane and refers to steel containing chromium, tungsten and carbon compounds in steel made from iron-based materials. Chrome has the effect of increasing toughness (tenacity) and hardenability (hardness to steel core), and tungsten has the effect of increasing wear resistance (resistance to friction). There is an effect that it is hard to wear and it can be used for a long time.

The genealogy of Monozukuri of Niigata Prefecture Tsubamesanjo goes back to the Edo period. From the early Edo period, it prospered as a place to create "Wakaku (Wakigi)". In the early days of the Kanonaga period, due to the repeated flooding of the Igamasagawa River flowing through the center of the Sanjo town, farmers have difficulty making a living by agriculture alone. Therefore, by inviting craftsmen of Japanese nail making from Edo and teaching farmers their manufacturing technology, production of Japanese nails will begin in this area. Then a new smithing technology is transmitted, and products are changed from Japanese nails to sickles and kitchen knife, etc. At the same time, blacksmiths who inherited the technique of tradition are nurtured, and blacksmiths started as farmers' side jobs in the era of Japanese nail will also be established as professional smiths.

When entering the Meiji period, the experts of Kage had increased rapidly. Along with that, merchants start to trade in hardware products, making use of rivers, "Blacksmith City, Tsubame Sanjo" will be known to the world. After the war, due to the introduction of molds, mass production of products progressed, the products made in Sanjo became not only widely distributed in the country, but also moved out of the country. Currently in Sanjo town, many manufacturers mainly for metal processing gather. Kitchen goods such as kitchen knives, kitchen goods, utensils, living goods, garden products, etc. are widely produced "from the instruments craftsmen's tools and working tools.

· After use After use, please remove the entire kitchen knife and wipe off the moisture thoroughly. ※ Since the blade is carbon steel, there is a danger of rusting if left with moisture remaining.· When rust comes out If rust comes out frequently, please sharpen the blade with # 3000 or more grindstone. Rust falls without putting strength. 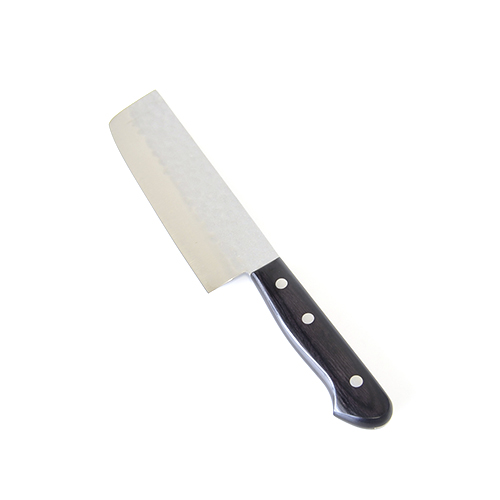 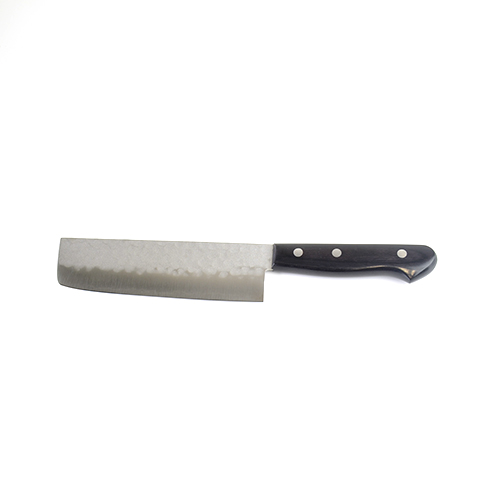 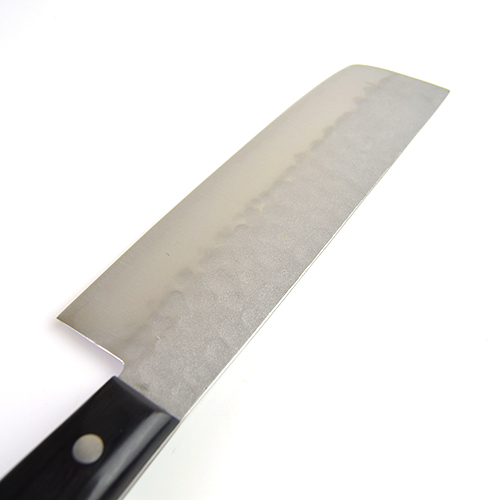 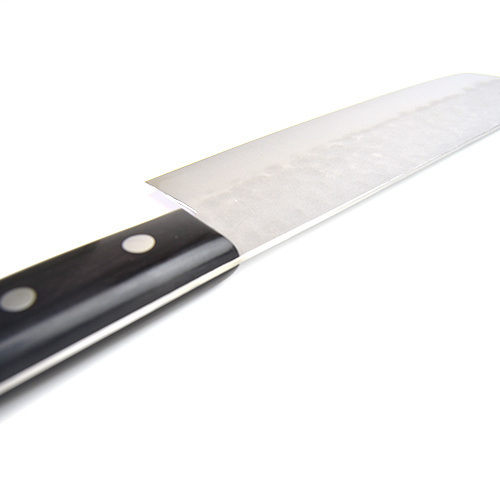 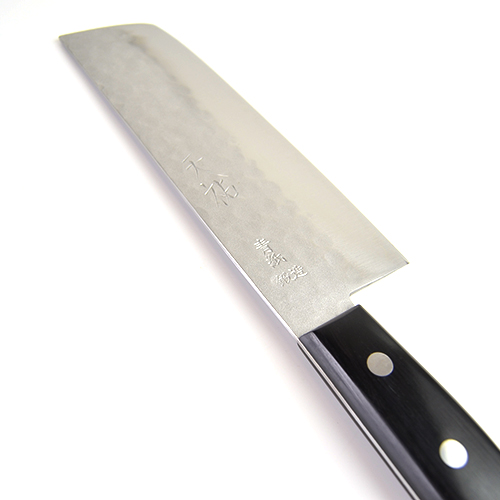 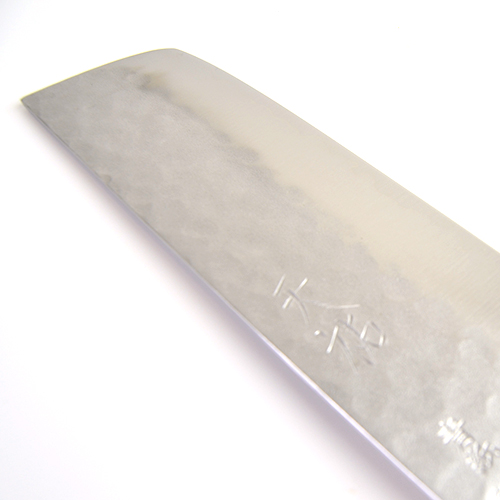 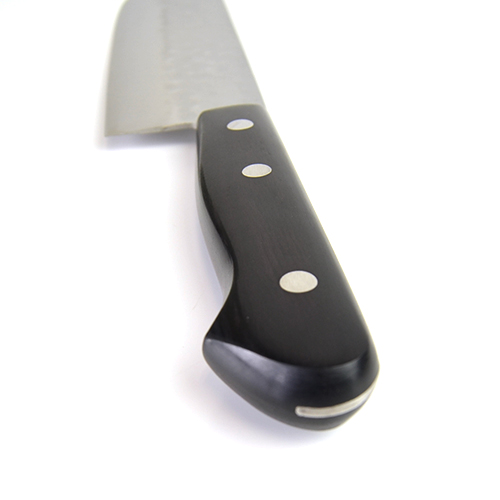 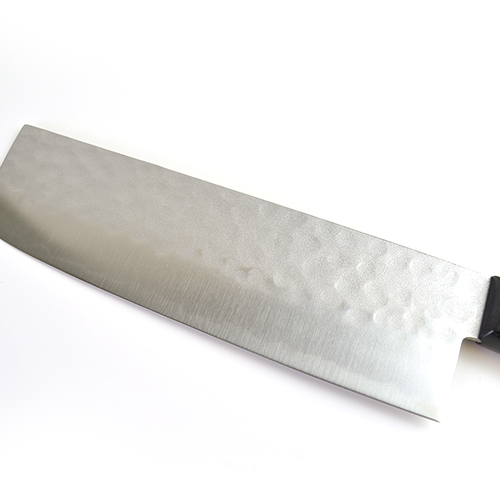 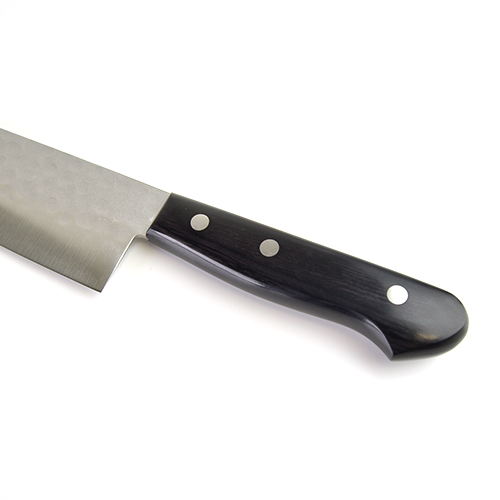 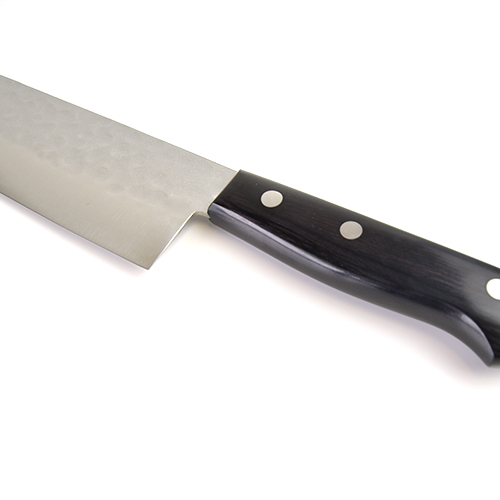 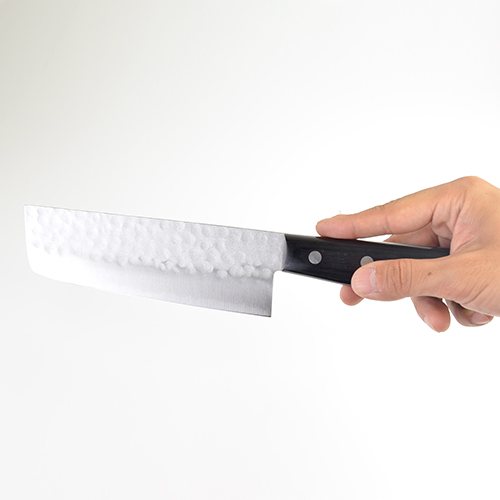 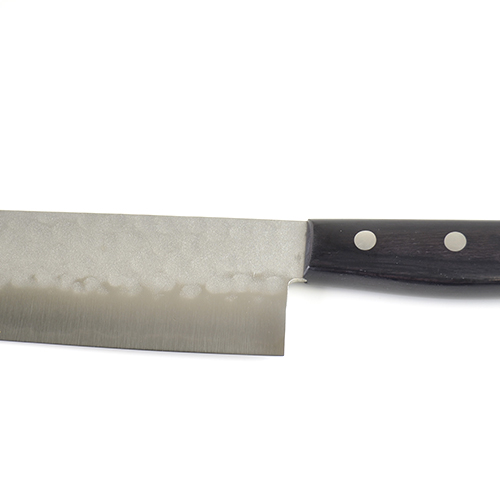 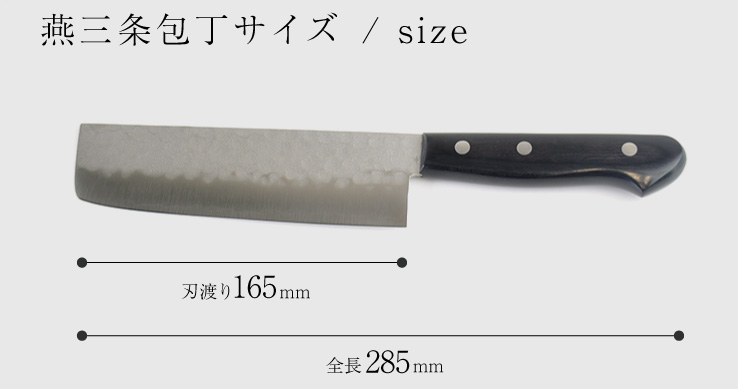 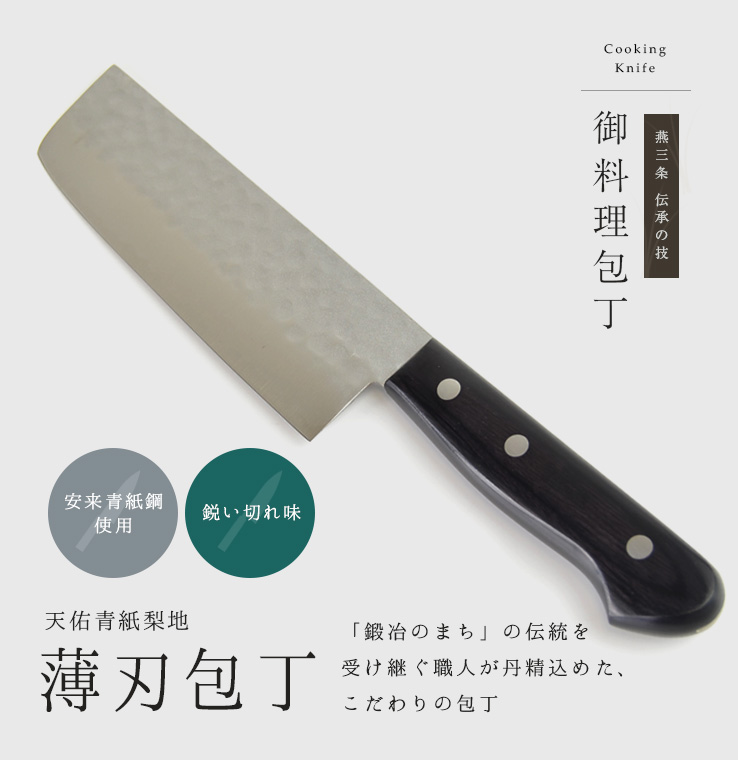