¥4,780
Ideal For Wrapping Koji This is a polypropylene steaming cloth manufactured by Kotobukikako-seiki. This cloth is a koji-making tool that is loved by professional koji makers. Because the cloth is... 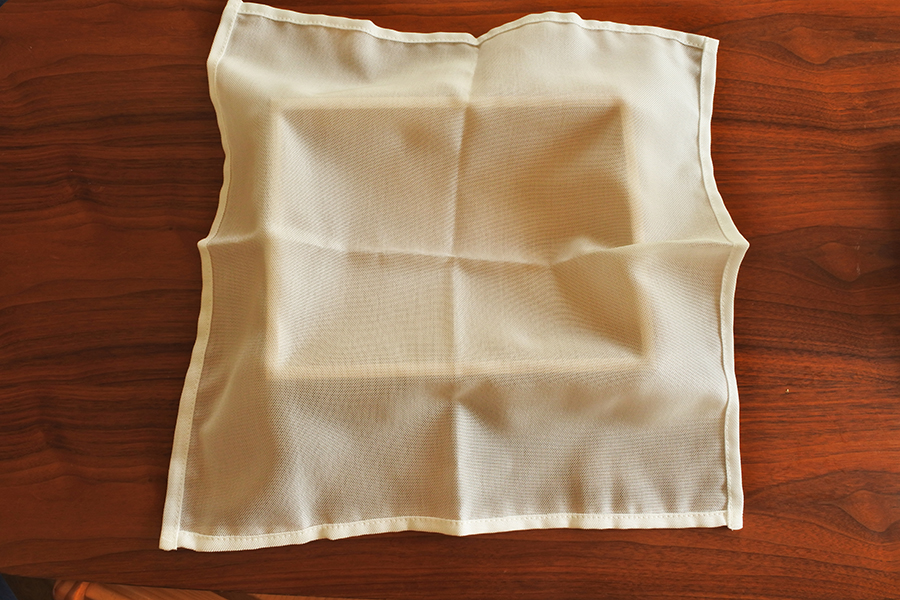 This is a polypropylene steaming cloth manufactured by Kotobukikako-seiki. This cloth is a koji-making tool that is loved by professional koji makers.

Because the cloth is durable in high temperatures, it’s perfect for wrapping koji during the warming/breeding step. The fabric holes on polypropylene cloth are small therefore preventing the spillage of grains and koji starter and lets extra moisture escape. Add one layer of cotton cloth to wrap on the outside to absorb the excess moisture. This way, you can create the perfect humidity and temperature for koji to propagate.


We are pleased to inform you that polypropylene cloth is now available on Amazon USA. Click the link to see the product!

The Rice Grains Won’t Stick To The Cloth 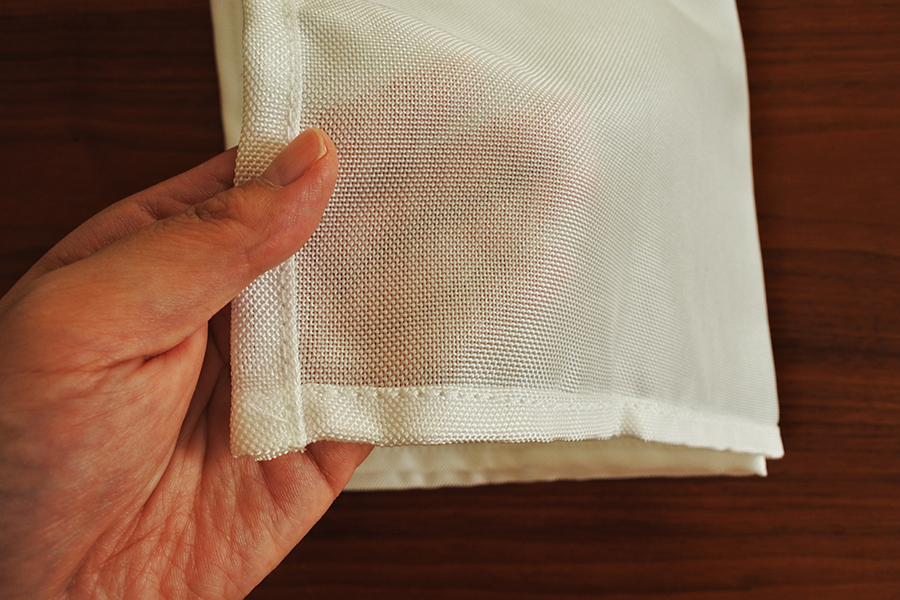 The best feature of this cloth is that it is very hard for rice grains to stick to. It will make koji-making more effective since you don’t have to waste time cleaning sticky rice from the cloth.

Ideal For Adjusting The Humidity of Steamed Rice 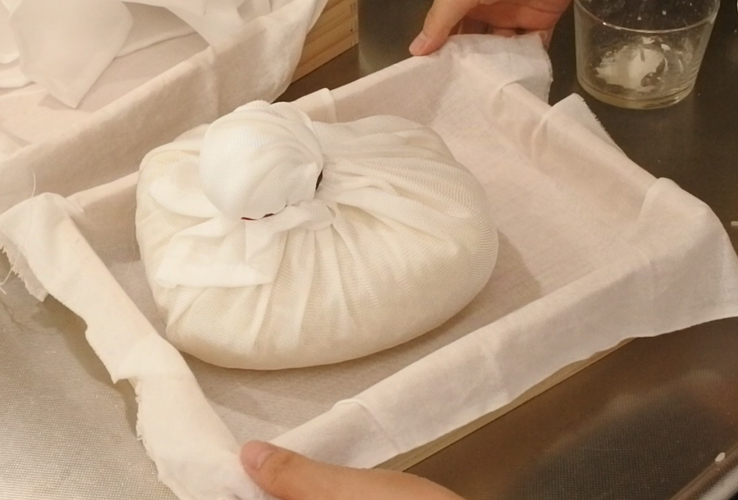 When keeping the warm temperature during koji-making, wrap the steamed rice grains that have been sprinkled with koji starter using a polypropylene cloth, then add another layer of cotton cloth on the outside to absorb moisture. This technique will adjust the humidity and temperature of koji.

We recommend this cloth for making koji at home or professionally.

What Exactly Is Polypropylene?

Polypropylene is a durable and environmentally friendly fiber. It can be recycled and consumes less energy when recycled.

How To Make Koji

Here’s a tutorial on how to make homemade koji.

How to Make Koji Rice ー Without Fail!
Rice koji is a type of koji that is made using white rice as the base. This type of koji is the most famous one. In this tutorial, we will explain the foolproof way to make rice koji using a koji starter that will be bred on rice grains.
Read More 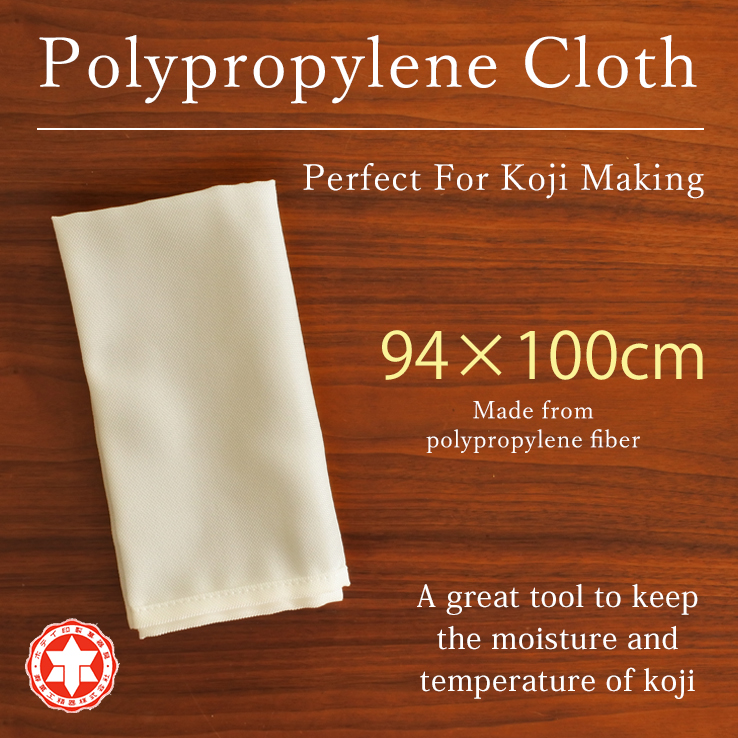